Indian startup funding this week (April 25-April 30) This week, 11 growth and late-stage startups have scooped up funds which include Turtlemint’s $120 million round, Lenskart’s $25 million Series I round, and Truemeds’ $22 million round. 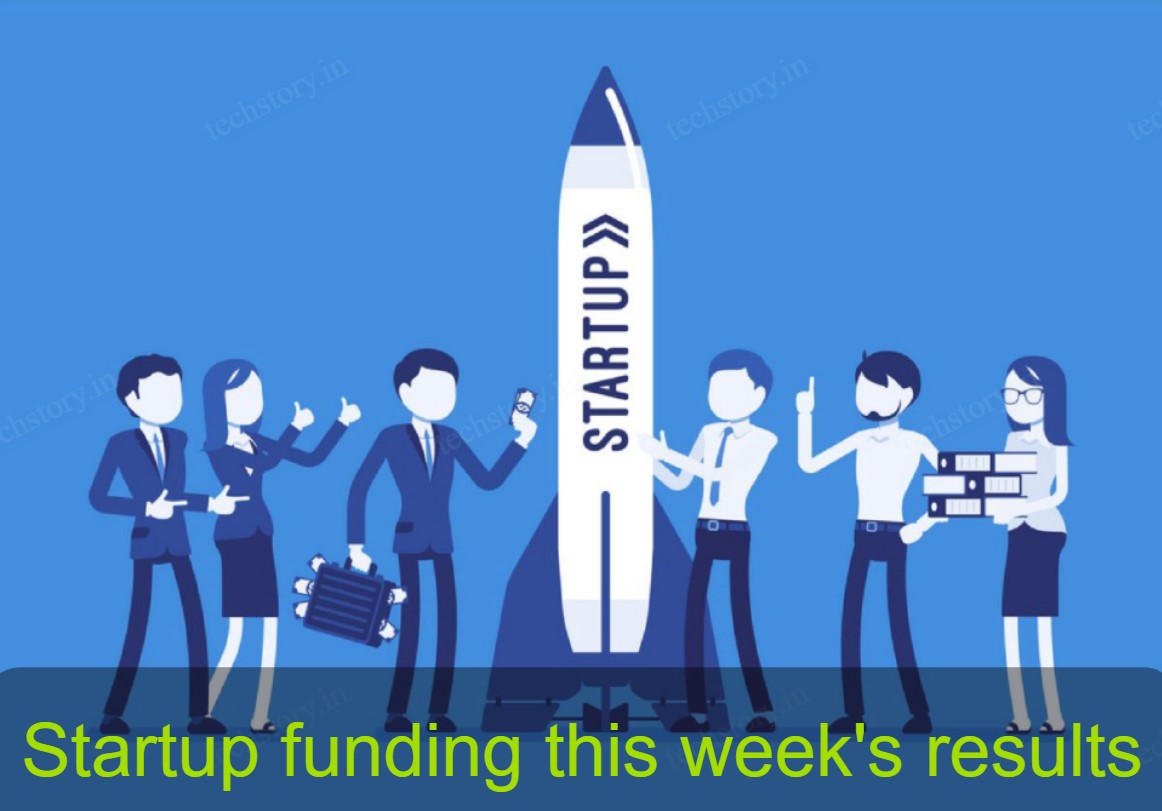 A decline in the number of arrangements and a lack of large value transactions has resulted in a decrease in adventure subsidization in Indian new startups as of late April.

The biggest fundraising deal disclosed this week was by insurtech firm Turtlemint, which received $120 million and is rumored to have become a soonicorn.

Furthermore, this fall is a result of the difficult times ahead, with capital inflows likely to slow due to many global factors, including the US Federal Reserve’s expectation of rising interest rates, and a correction on various fronts is likely to occur.

This week some startups have done a good deal are as given below:

The financing was also supported by new financial supporters such as Vitruvian Partners and Marshall Wace, as well as current financial backers. This takes the organization’s total funding raised since its inception to $190 million.

The company intends to use the additional assets to expand into new geographies, scale its administrative team, and strengthen its product stack.

Geniemode, a Gurugram-based B2B cross-platform tech stage for lifestyle items, has raised $28 million in a Series B funding round headed by Tiger Global.

Info Edge Ventures, an existing financial supporter, also increased its stake in the financing. The current round has gotten perilously near to closing the organization’s $7 million Series A collect commitments driven by Info Edge.

Ayu Health, a medical services company with over 70 emergency clinics throughout India, has raised $27 million in Series B funding led by The Fundamentum Partnership, an early development stage reserve founded by Nandan Nilekani and Sanjeev Aggarwal.

Prateek Jain of Fundamentum Partnership would join the Ayu Health Board with this funding.

Oversubscription from new and current financial supporters resulted in the round being oversubscribed. Regardless, the organization opted to cover the rise by $22 million.

According to the authority release, the firm plans to use the additional assets to accelerate development in the unexplored domestic market and expand its presence across the country.

On Thursday, drone manufacturer ideaForge announced the completion of its $20 million Series B fundraising round led by Florintree, which is led by former Blackstone India private value co-head Mathew Cyriac.

The financing was also supported by current financial supporters such as Celesta Capital, an identifiable deep tech venture reserve, Infosys, Qualcomm, Infina, and the Exim Bank of India.

Zenda, a Bengaluru and Dubai-based fintech application, has raised $9.4 million in an oversubscribed seed round led by STV, COTU, Global Founders Capital, and VentureSouq.

The business is now addressing issues related to the payment of school fees, the lack of flexibility and adaptation in payment options for guardians, and the terrible assortment of payments for schools.

Zenda stated that the funds will be used for product development and market expansion in India.

BGAUSS, an electric bike company, said on Wednesday that it has received Rs 52 crore ($6.8 million) from a group of financial investors led by Darshan Patel, Founder, Vini Cosmetics – the organization that manufactures Fogg, 18+ antiperspirants, and White Tone Talc.

According to the official release, the assets will be used for the organization’s growth objectives, which include retail expansion for India, manufacturing limit development, the dispatch of two new distinct things, R&D, and in-house item advancement across various electrical vehicle elements. This is the first time BGAUSS has collected pledges since it entered India’s bike electric vehicle (EV) segment in October 2020.

Tractor Junction, a Noida-based rural vehicle commercial hub, said on Thursday that it has raised $5.7 million in a seed round co-led by Info Edge adventures and Omnivore.

Existing financial sponsors AgFunder GROW Impact Fund and Rockstart AgriFood Fund also participated in the round, as did holy messengers like Vikram Chopra and Mehul Agrawal — the Co-founders of Cars24 — and Vellayan Subbiah and Arun Venkatachalam from the Murugappa Group Company.

According to the official announcement, the firm plans to use the fresh funds to expand recruiting, nurture monetary administrations, and send off genuine stores for used farm transporter exchanges in northern India.

So, At last, I can say that this week, 43 Indian new startups obtained funding, with 38 receiving a total of around $329.5 million. Turtlemint raised the most money, around $120 million, followed by Lenskart, which raised $25 million. Last week, 37 local new enterprises raised $564.44 million in subsidies.