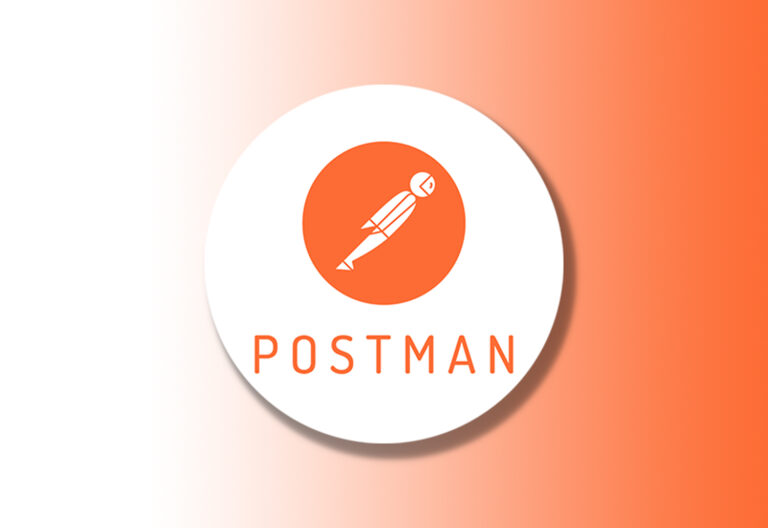 Postman, an API development company based in Bengaluru and San Francisco, has secured $225 million in a Series D round backed by existing investor Insight Partners, with participation from Coatue, Battery Ventures, BOND, CRV, and Nexus Venture Partners. Gokul Rajaram, the product leader at DoorDash, as well as Girish Mathrubootham, the founder of Freshworks, also participated in the round.

Postman’s fundraising reflects a growing practice of global investors rushing to well-established startups in their domains. Startups including DailyHunt, Infra.Market, Cred, and Digit have more than doubled their valuation over the last year, just months after completing their recent rounds.

According to Postman, the latest funding would allow the company to expand its workforce in areas such as sales, marketing, product development, and innovation. To build a healthy and flourishing API ecosystem, the company will also continue to participate in its global developer community, encourage students through unique API literacy programs, as well as collaborate with open source projects.

Since the starting of 2020, Postman has employed over 300 personnel across 13 countries, more than doubling its workforce and adding thousands of new clients. The company currently has over 17 million users and 500,000 organizations using its platform. Popular corporations such as Salesforce, Stripe, Kroger, Cisco, PayPal, and Microsoft are its notable customers.

Postman was founded in 2014 by Abhinav Asthana, Abhijit Kane, and Ankit Sobti with the goal of empowering developers and organizations in the development of new applications using the application programming interface (API) workflow. Its Chrome extension is the fastest way to analyze, create, and document APIs. The company also enables product management, developer operations, and engineering departments to connect in order to speed up the software development operation.

Postman CEO and Co-founder Abhinav Asthana said on the development,  “We are thrilled to have the support of our community and customers who continue to propel us forward, and this new round of funding will help Postman dramatically increase the speed of that forward motion. We’re committed to helping developers who are building the future with APIs.”

Postman also introduced additional features like Postman on the web, public workspaces, the Private API Network, the Public API Network, API security validations, and OpenAPI validations, among many others, to help grow the API community across businesses.