Representatives from e-commerce platforms such as Amazon and Tata met with government officials to express their worries about new e-commerce rules introduced last month and were advised stricter laws for online retailers would have a substantial impact on their business models.

The meeting was hosted by the Ministry of Consumer Affairs and Invest India, the government’s investment promotion body. The meeting, led by Nidhi Khare, Consumer Affairs Secretary, was held on Saturday evening, while Anupam Mishra, Joint Secretary, made the remarks. Most executives highlighted concerns and misunderstandings about the proposed guidelines and asked for an extension of the deadline for comment on 6 July. 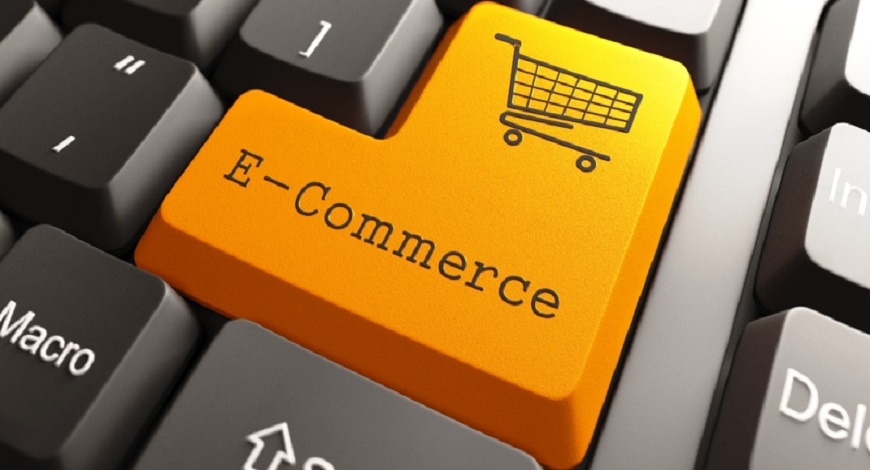 The restrictions on flash sales, the definition of related parties, and the compliance of norms for e-commerce companies were among the important points mentioned, they said, adding that government officials requested written feedback on the rules. The country’s online sellers, particularly market leaders Amazon and Flipkart, were concerned about the government’s strict new e-commerce guidelines published on June 21 and designed to strengthen protection for consumers and small retailers.

Attempting to control companies that sell on their platform, exclusive partnerships with companies for online sales for smartphones and discounted items are already prohibited to the e-commerce giants.

Following the evaluation of industry perspectives, the Consumer Protection (e-commerce) Rules 2020 proposed on 21 June will be implemented. The laws should be tightened on e-commerce players, including excluding affiliates from selling on platforms and restricting flash sales. According to the draft proposal, the rules will apply to all e-commerce companies that are not based in India.

Also check: E-Commerce Strategy and how it trends for 2022

However, these new laws may raise expenses for domestic rivals such as Reliance Industries’ JioMart, BigBasket, and Snapdeal, in addition to forcing global players like Amazon and Walmart-owned Flipkart to reconsider their business strategies.

According to Reuters sources, Amazon stated that COVID-19 has already impacted small businesses. The proposed laws greatly affect their sellers, alleging that certain sections are already covered by existing law. However, on the other hand, Tata said that the regulations would prevent Starbucks from selling its items on Tata’s marketplace website in India, where the two companies have a joint venture.

According to the proposed guideline, e-commerce companies must verify that none of their associated enterprises is represented as sellers on their platforms. Since Amazon owns indirect ownership in at least two of its sellers, Cloudtail and Appario, this may impact Amazon.

Reuters quoted that an executive of Reliance that the proposed guidelines would enhance customer trust but that certain provisions needed to be clarified.