India’s Paytm in talks with financial firms for IPO stakes.

According to certain reports, discussions are undergoing between India’s Paytm and other sovereign wealth funds and financial firms. The focal point of the discussion is to acquire anchor investors for Paytm’s upcoming initial public offering. Among those contemplating taking part in the IPO are Abu Dhabi Investment Authority, and Singapore’s GIC Pte. The information was revealed to Bloomberg by people closely associated with the matter who preferred to remain anonymous since the subject matter is rather private and confidential. 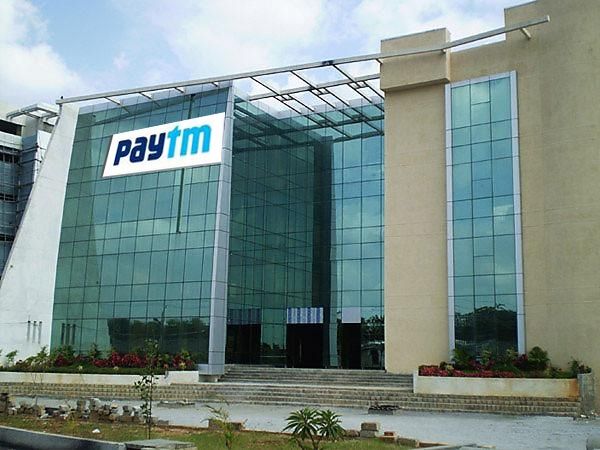 According to the reports attained, certain global financial firms are also thinking about bidding. These firms include BlackRock Inc. and Nomura Holdings Inc. According to the initial investor feedback, Paytm, formerly known as One97 Communications Ltd. is aiming to seek a valuation of about $20billion. The reports state that there are ample bids already which will easily cover the allocated shares for anchor investment in the IPO.

The draft preliminary prospectus was filed by the company back in July. However, it is still waiting for approval from the Securities and Exchange Board of India (SEBI). The negotiations and discussions are still in progress and it is quite natural that new developments may take place in the course of the discussion like new bidders for the stakes. Till now, there hasn’t been any comment or response from Paytm or other companies regarding the IPO.

The Indian Market has been in a favorable and prosperous position for some time now, with promises of potential and growth. Particularly, the market for first-time share sales is gaining ground and undoubtedly, surging. One striking example is the debut of firms like Zomato with a whopping $1.3 billion offering. While considering the data, the total amount of money raised through IPOs this year alone has touched a whopping $10.8 billion. If this pace is maintained, 2021 will prove to be a rather prosperous year, even touching an all-time record of $11.8 billion. As per Paytm’s draft prospectus, Paytm intends to raise a total amount of 166 billion rupees through the share sale. Paytm is backed by SoftBank Group Corp., Berkshire Hathaway Inc., and Jack Ma’s Ant Group Co.

Paytm, over the years has exhibited commendable growth and progress. By successfully navigating through challenges and surging competition, Paytm which is led by Vijay Shekhar Sharma has expanded and branched out from digital payments into credit cards, banking, wealth management, and financial services. In addition to this, Paytm also provides support for the Unified Payments Interface or UPI, which is India’s financial payment backbone.