Twitter is yet again bearing witness to a massive avalanche of memes as Dogecoin assumes its position on the trending throne. For the past few days, the spotlight has been rather bright on crypto with the prices of Shiba Inu coin rocketing. And today, Dogecoin has become the talk of the Twitter town with DOGE enthusiasts cheering up their favorite coin and proclaiming and reveling in its future glory. After the sudden high point in the crypto rollercoaster, the prices have slipped a bit but that hasn’t ruffled the faith of those who are convinced that DOGE is the face of the future. Whether this face is just a phase is another question altogether. With the rise and fall in prices, comes the age-old dilemma of whether to hold or sell. Talk about complex mental conflicts. Even Freud would have a hard time psychoanalyzing the mindset of those people who refuse to sell and hold on to their assets despite the crash. 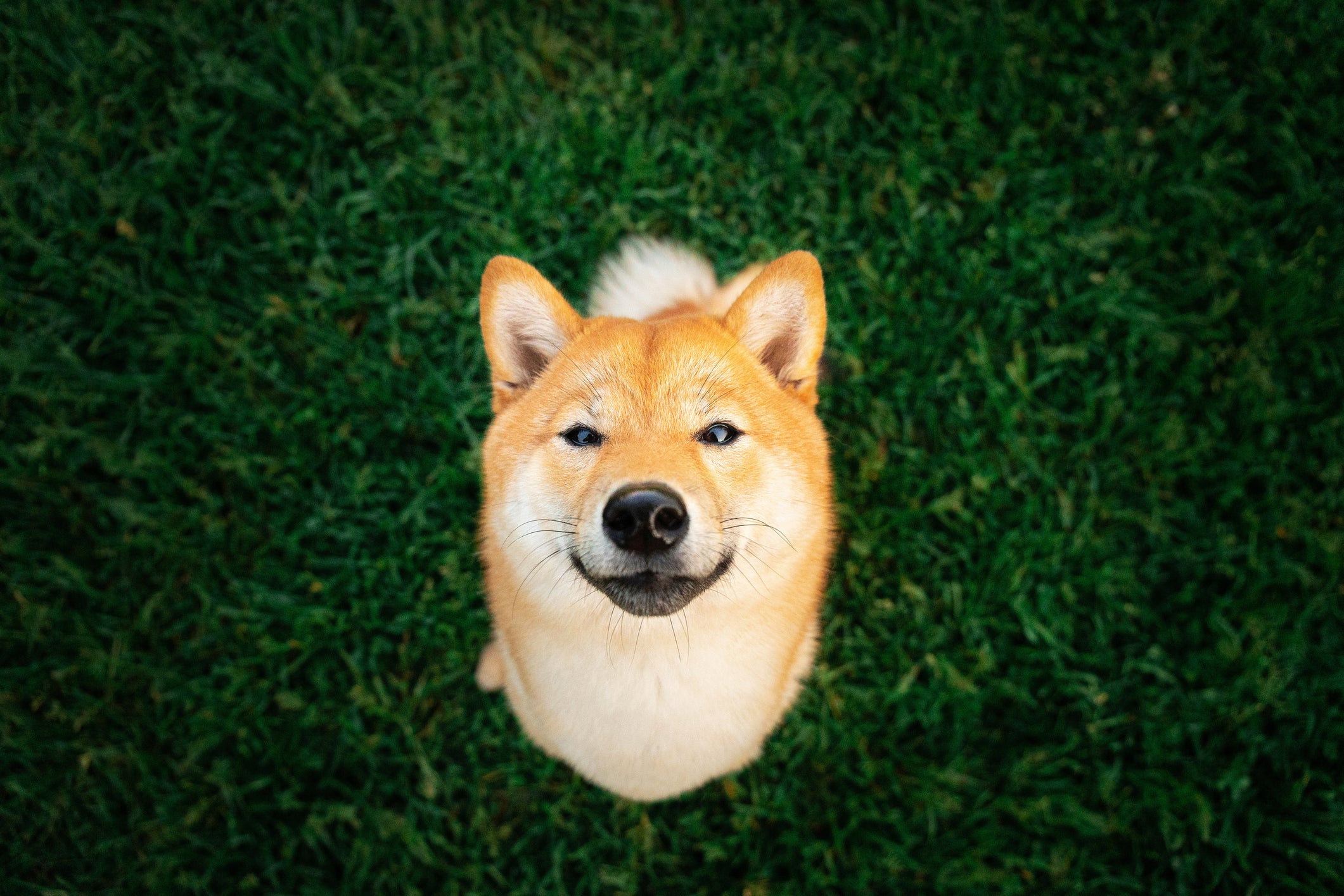 The Flurry of Memes

Cryptocurrency and memes go hand in hand, at least according to the lexicon of Twitter. Whether it be a rise or fall in prices, Twitter will always be high on memes. Memes are the right blend of hilarity and sarcasm. And it is no different this time too. Ever since DOGE piqued the interest of Twitterati, memes have been flowing from all four directions. While some of them are the customary shoutouts, the rest adds a comic effect to the whole business of holding and selling. If you need a lecture on determination and willpower, all you have to do is take notes from those who refuse to sell their assets irrespective of rise or fall. As usual, Elon Musk also features in a good majority of memes with netizens holding onto the hopes of the Tesla CEO taking DOGE to the moon. Whether it will reach the moon is a discussion for another time. For now, we have some hilarious memes waiting for our attention.

1 Dogecoin = 1 Dogecoin (0% change in the past hour) #Dogecoin #Doge pic.twitter.com/3bglGJA0Gc

Me posting on @Twitter in the name of #dogecoin pic.twitter.com/VhyPCtOrEx

#dogecoin walk when it roars pic.twitter.com/l8nRbHQsVu

What about elevensies??? #Dogecoin pic.twitter.com/qALduRMwKP