IndiGo CEO Ronojoy Dutta Will Step Down in September, and Pieter Elbers has Been Appointed as his Replacement.

IndiGo CEO Ronojoy Dutta will retire in September, the private carrier stated on May 18, adding that Pieter Elbers has been selected as his replacement.

Dutta, 71, took over as CEO of IndiGo in January 2019. According to an airline statement, he has “chosen to retire on September 30, 2022” after managing IndiGo “through the challenging Covid time.”

The board of directors of the carrier’s parent company, InterGlobe Aviation Limited, “selected Pieter Elbers as the next chief executive officer, subject to regulatory approvals,” it added. 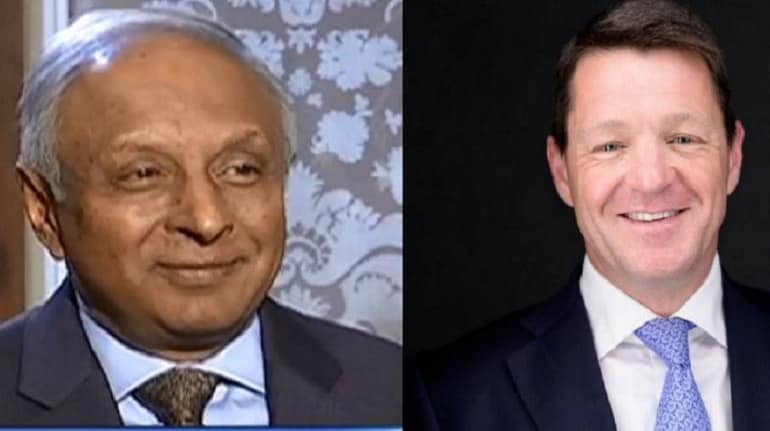 Elbers, who formerly served as CEO of KLM Royal Dutch Airlines, will join IndiGo “on or before October 1, 2022,” according to the release.

While commenting on his decision to stand down, Dutta stated that IndiGo is in “excellent custody of Mr Elbers” and that the future for IndiGo staff is “safe and bright.”
” I’d want to thank all of the IndiGo personnel for their warmth and affection over the last four years” he added.

Elbers, his successor, is a Dutch national who has led KLM since 2014. The 52-year-old is also a member of the Air France – KLM Group’s executive committee.

He began his career with KLM in 1992 and has held many managerial positions in the firm in both the Netherlands and abroad in Japan, Greece, and Italy throughout the last three decades.

Elbers remarked of his appointment as the future IndiGo CEO, “What IndiGo’s employees and leadership have together built since its inception 16 years ago is, by any standard, extremely amazing.” I am extremely honoured and look forward to building on this with the full IndiGo team.

“India promises to be the last bastion of massive growth globally, and given Mr. Elbers’ deep understanding of the business, legendary leadership qualities combined with his energy and passion, we are ever so confident that under his stewardship, IndiGo will play a pivotal role in this growth opportunity,” he said.

IndiGo announced Elber as Dutta’s replacement before releasing its financial results for the fourth quarter of the previous fiscal year. The corporation has delayed the publishing of quarterly performance figures until the following week.