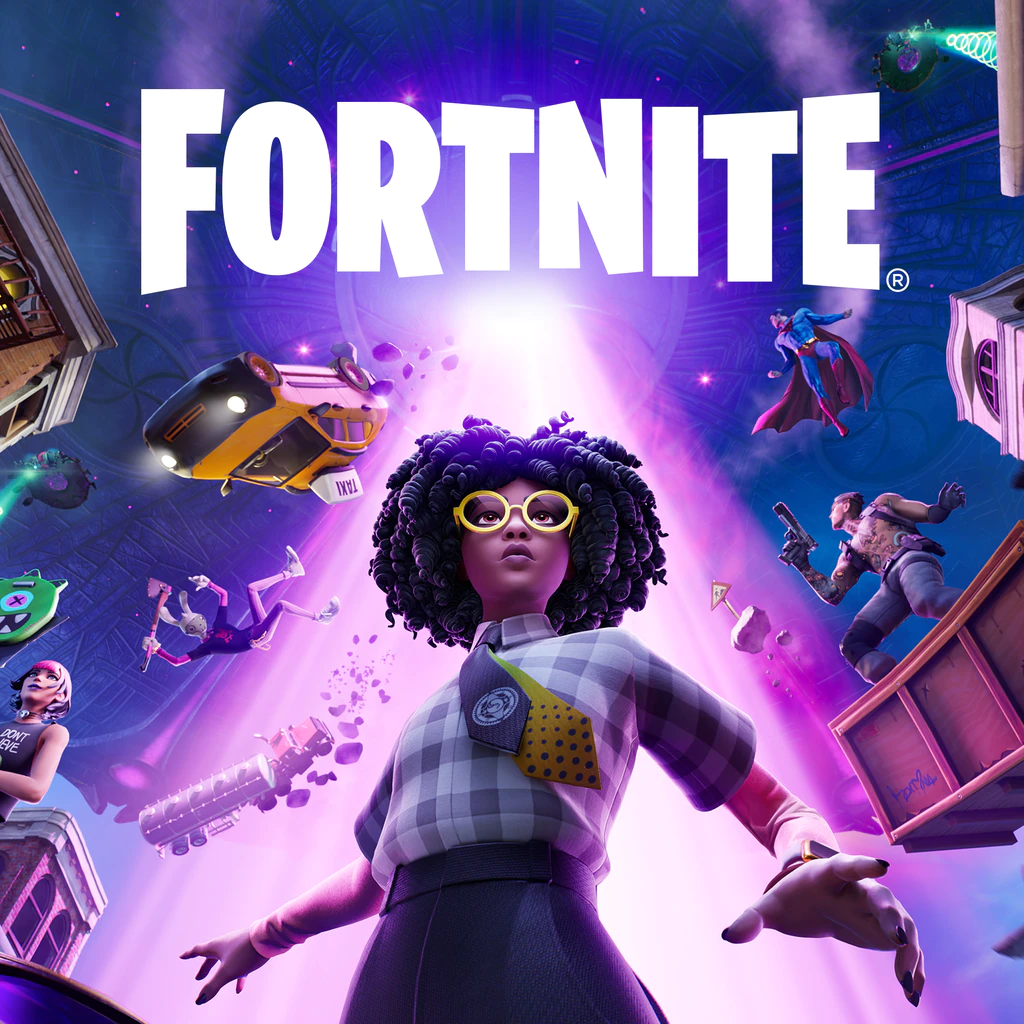 An Indonesian minister called for Fortnite in the country to be banned after a user-generated map allowed the creation of sacred structures in the game which can be destroyed. The minister announced that the game would be banned because of a card in the game that allows players to destroy structures resembling Muslim shrines. He is urging to ban the game for misinformation and insulting Muslims.

Epic Games on 30th of June clarified its policy on this issue on its Middle East Fortnite Facebook page in response to the backlash that followed. . When contacted for further comment by Epic Games, the company issued a statement on Facebook. 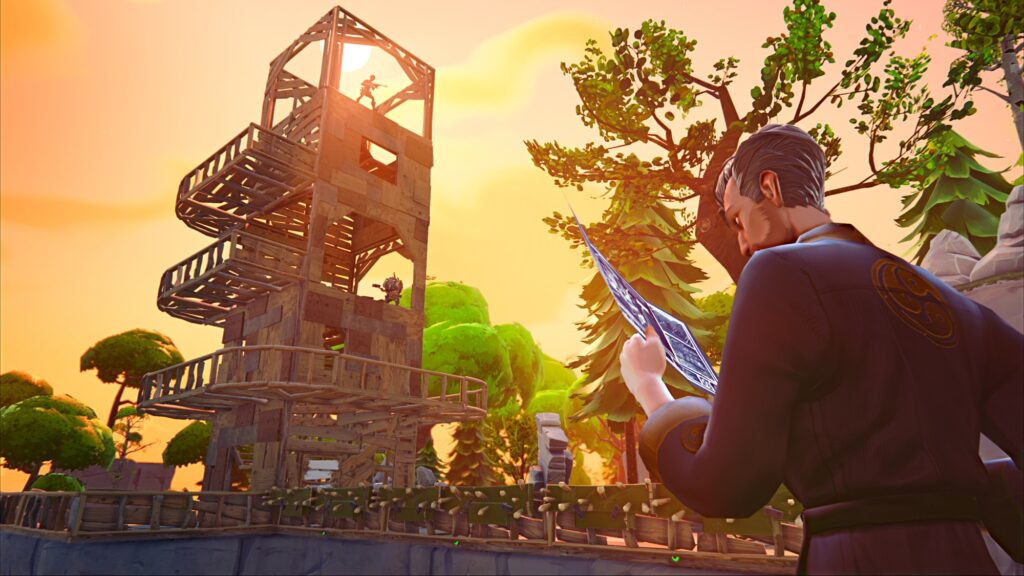 Johnny G. Plate, Indonesia’s minister of communications and information, confirmed to CNN Indonesia that the content is a user-generated game element developed by Fortnite developers. It turns out that the players created the content in Fortnite’s Creative Mode, which allows them to create their own cards. Nationwide, police in Indonesia are now working to trace the originator of the map. The minister announced a ban after discovering a map resembling the Kaaba, a holy place for Muslims. When the Indonesian government was told that the structure in the game could be destroyed, it sparked outrage. However, Epic Games rejected the claims and said the structures could not be demolished.

Fortnite in a statement on their Facebook page wrote: ‘We respect all religions and work closely with game content producers and players to provide a safe gaming experience for all players. In my opinion, there is much noble value in relation to religion, including religious harmony, but this is a sensitive matter. 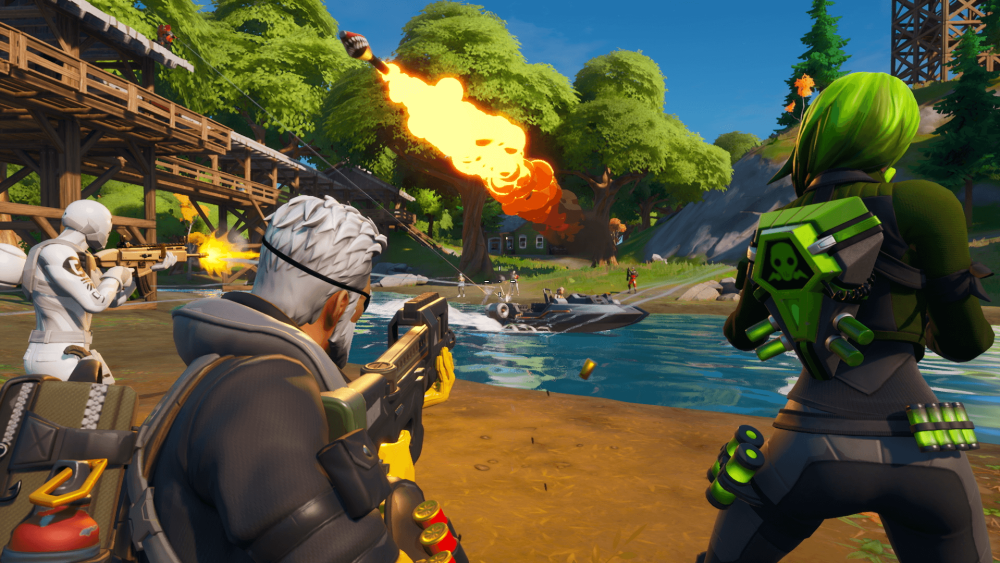 The Indonesian Minister of Communications and Information Johnny G Plate added that his government is planning to work with the National Police to track down the creator responsible for publishing content in Fortnite. Epic addressed concerns about similar user-generated content in a statement posted on Facebook. Fortnite’s main in-game card is the Creative Mode, which allows players to create custom cards and game modes from sandbox environments and in-game assets.

It is not the first time that in recent years an Indonesian ministry has called for a ban on a popular video game. Talk of a ban made the rounds because user-generated content caused unease among Indonesian officials.