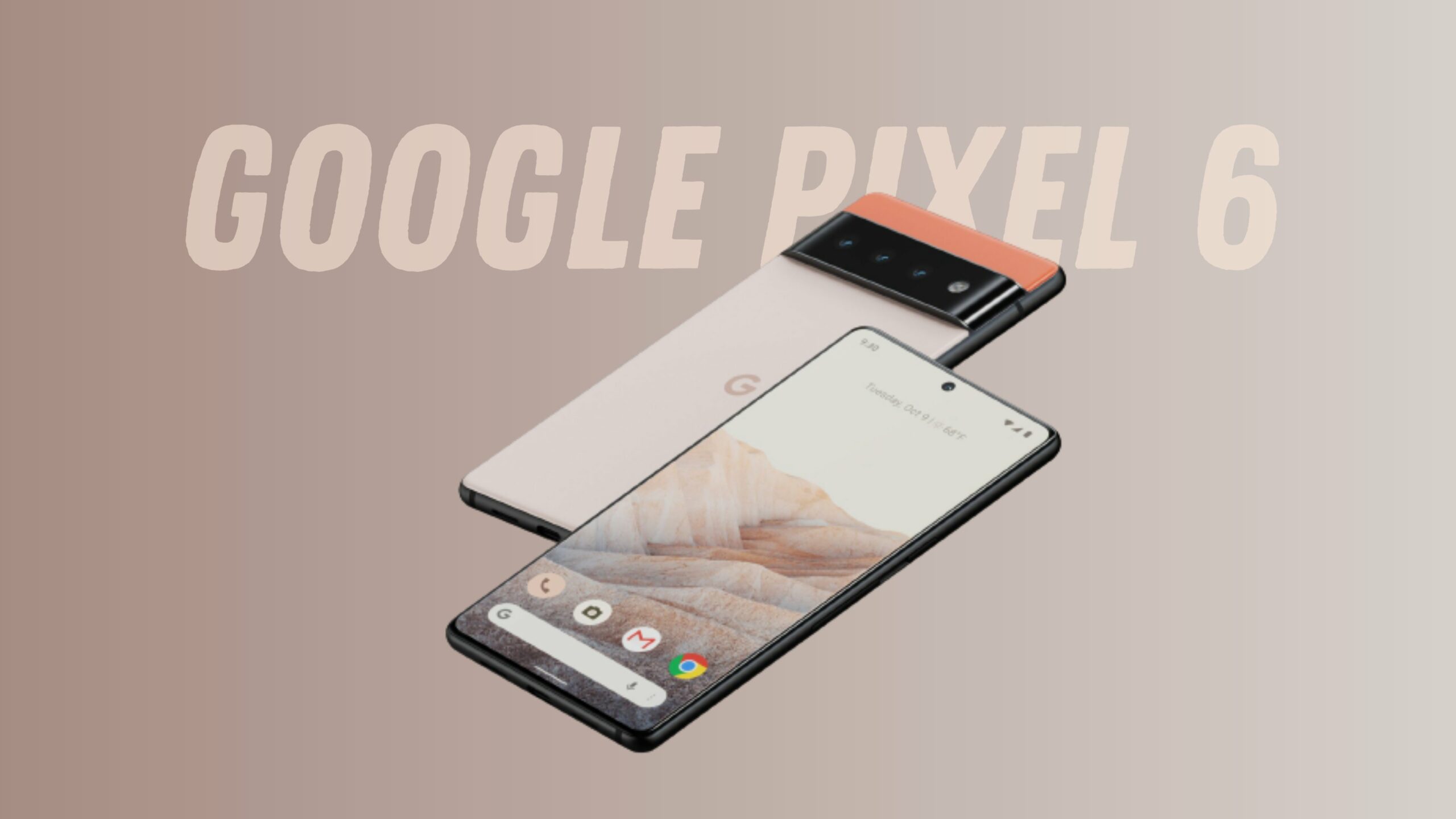 Google’s Pixel 6 smartphone range is expected to debut later this year. While there have been some leaks about the Pixel 6, including the Whitechapel chip, a new claim from Jon Prosser of Front Page Tech has disclosed the Pixel 6 and 6 Pro’s entire specs.

The Pixel 6 series from Google is eagerly anticipated. Not only will Google’s two phones have a new design, but they will also have unique chipsets, according to reports. The specs sheet for both smartphones has been leaked ahead of their introduction later this year.

According to FrontPage Tech and XDA Developers, the Pixel 6 and Pixel 6 Pro is codenamed “Oriole” and “Raven,” respectively. The first source provided us with our first glimpse at the gadget in May, and they now have further information on the two devices. 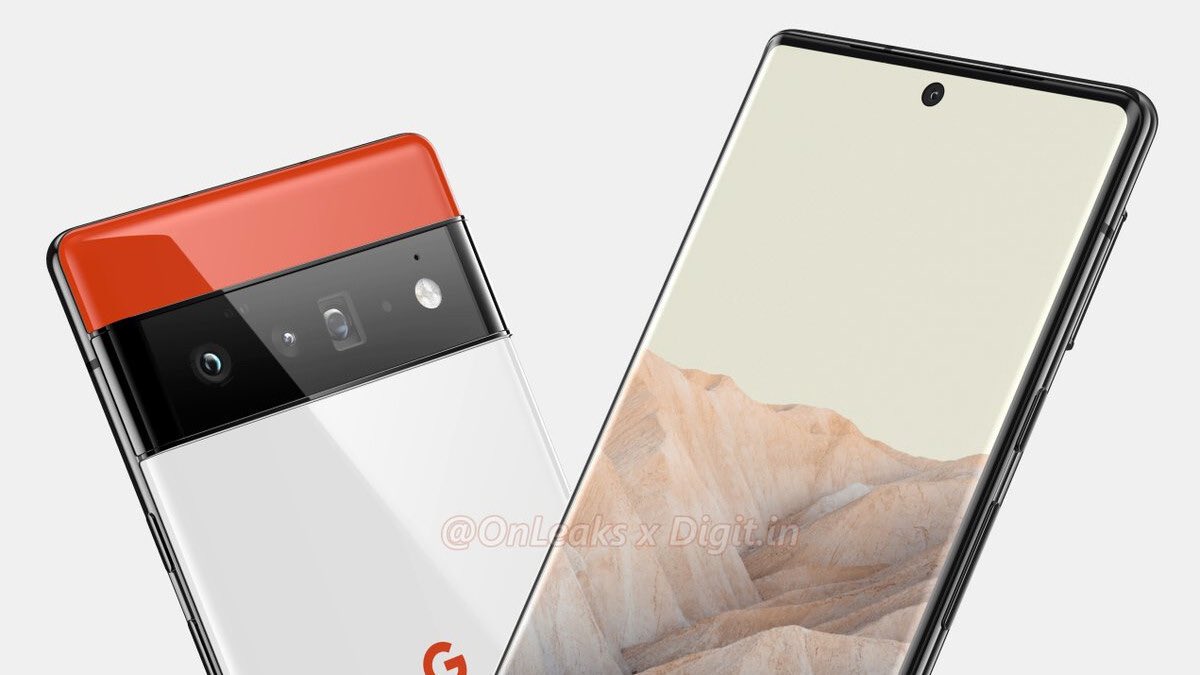 A 6.4-inch AMOLED display will be included on the Pixel 6. The GS101 custom processor will be paired with 8GB of RAM, 128GB or 256GB of storage available to buyers.

The Pixel 6 includes a 50MP wide-angle primary camera and a 12MP ultra wide-angle sensor for its cameras. An 8MP sensor is located on the front of the device. The phone has a 4614mAh battery and comes pre-installed with Android 12. 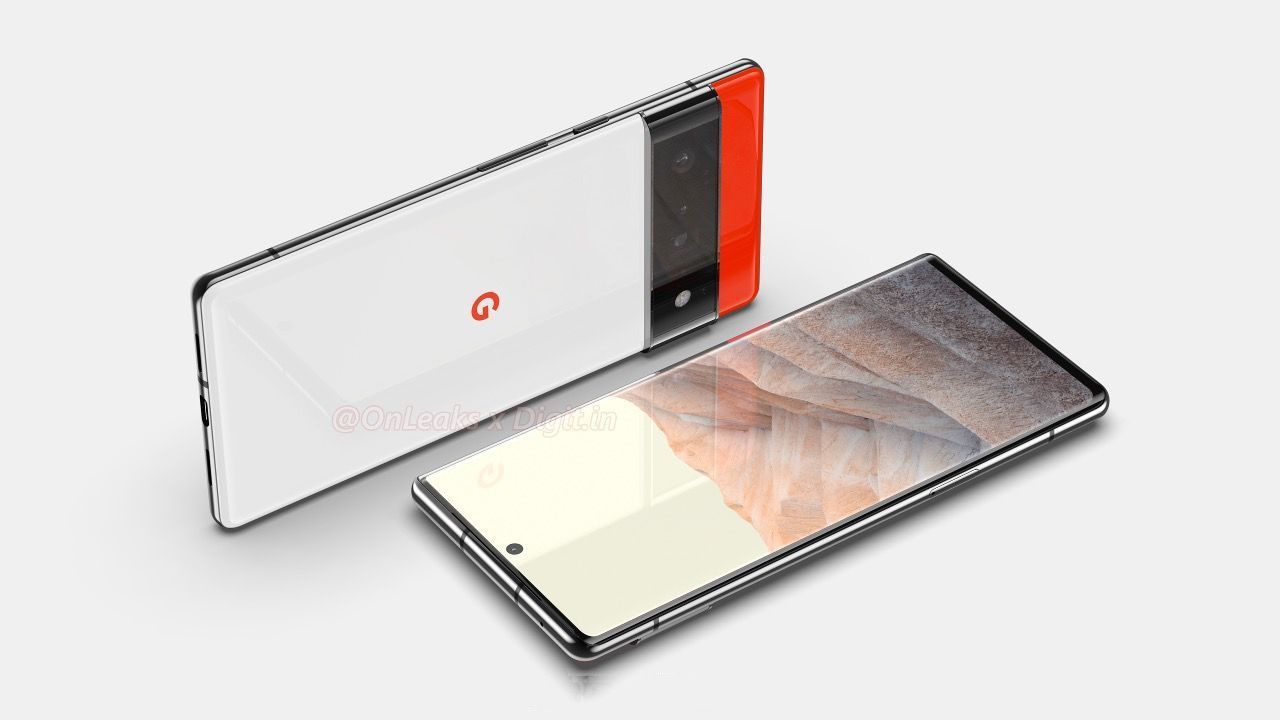 It also has a larger battery, with a capacity of 5000mAh. For more details about the specifications of the Google Pixel series, you can checkout our complete article about specifications and features. 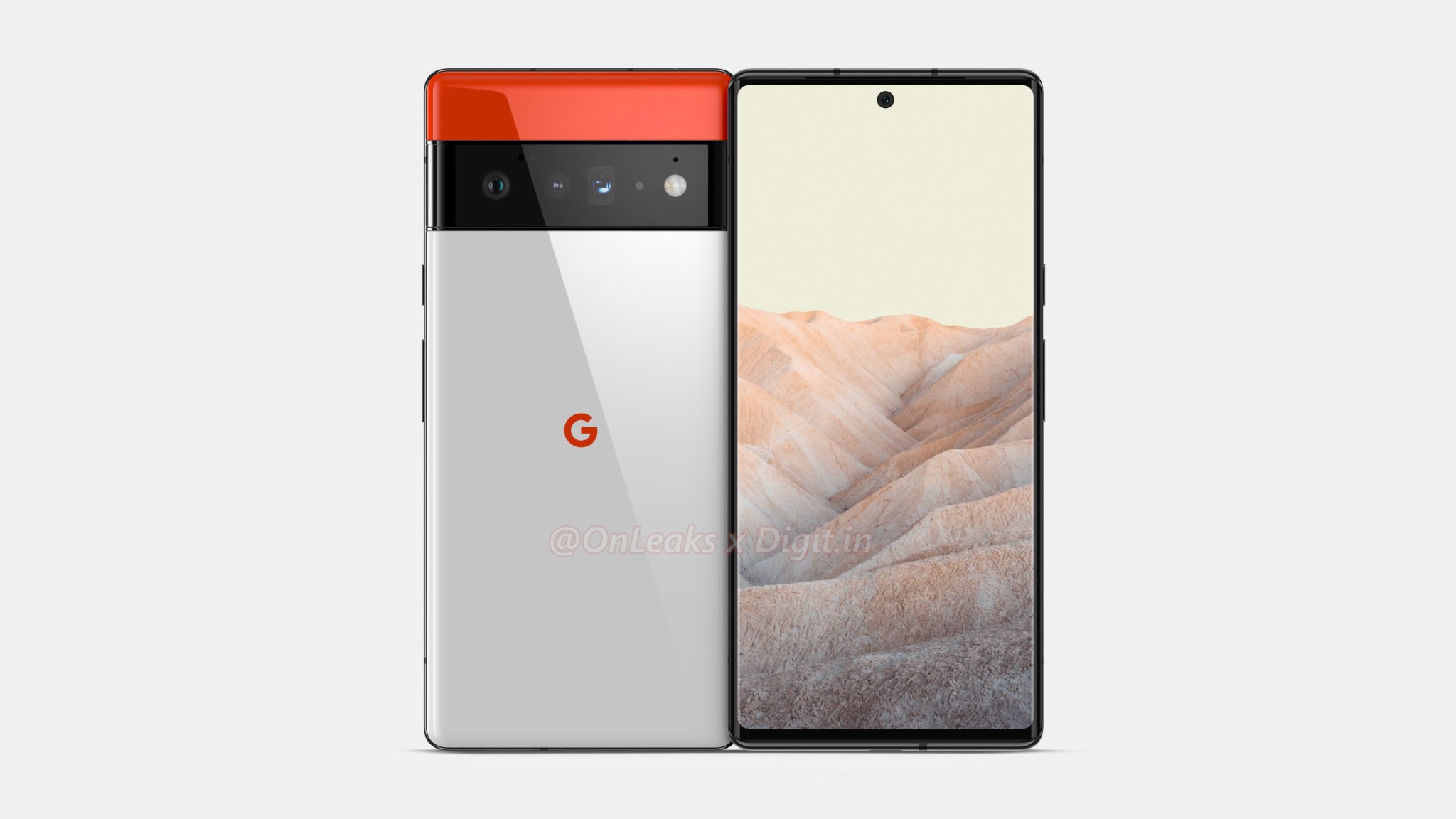 The Google Pixel 6 series devices will ship with Android 12 out of the box, as expected. The Pixel 6 and Pixel 6 Pro are expected to have battery capacities of 4,614mAh and 5,000mAh, respectively. Support for Wi-Fi 6E, 5G, and Google’s Android Enterprise Recommended (AER) certification are among the other features highlighted in the article.

Google Pixel 6 series to get five years of software updates? 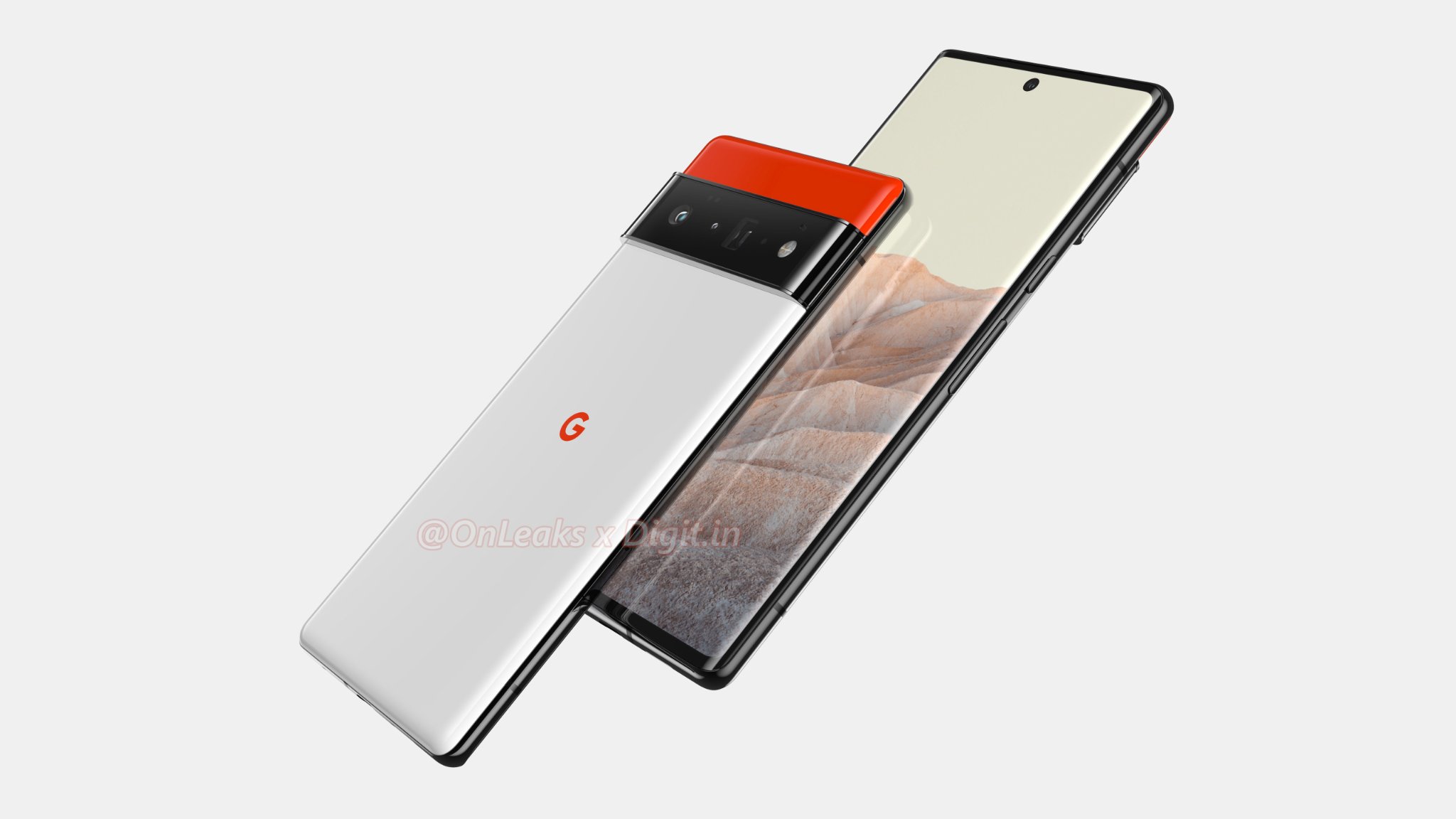 The most significant detail disclosed in the leak is that the Pixel 6 series would be supported for at least 5 years with software updates. It’s unclear if this refers to five OS upgrades or a five-year mix of OS upgrades and security patches.

Before its end of life, we predict at least three OS upgrades, maybe four, with the fifth year for extra security patches. According to the source, while no official release date has been set, the Pixel 6 series is expected to arrive in October.