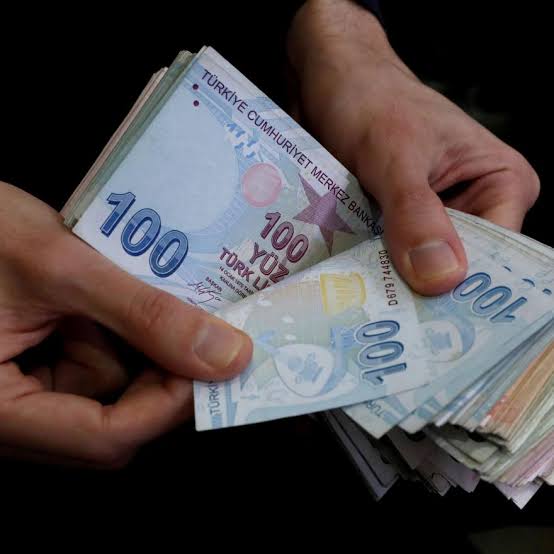 According to the latest reports coming from West Asia, inflation in Türkiye crossed the 80% mark in August. The country is currently facing one of the highest inflation rates in the last 24 years. Scaling food and energy prices are also creating headaches for the Turkish government led by Recep Tayyip Erdogan.

Official data on inflation rates in the country was released by the Turkish Statistical Institute on Monday. Compared to the previous financial year, inflation in the economy increased by almost 80.21%. when compared to official numbers posted in July, the rise has been nominal at 0.6%.

The Inflation Research Group, an independent Institution, based in Türkiye, said that the actual inflationary rates are higher than what was posted in the official numbers.

According to the inflation research group, the inflation rate in the Turkish economy has increased by a minimum of 180% when compared to the previous financial year.

The Turkish economy has been facing a humongous crisis since the beginning of covid-19 pandemic in 2020. The lockdown induced by the pandemic hit the economy hard as consumption and demand nosedived. This affected the economic activity and overall growth of the country’s economy.

Russia’s special military operation in Ukraine added fuel to the fire as increasing oil prices and the cost of commodities resulted in high inflation levels in the Türkiye economy.

Ballooning fuel prices and heightening living costs in the country severely impacted the day-to-day activity of the economy.

To control inflation rates, the Central Bank of the Republic of Turkey implemented an aggressive policy of interest rate hikes. The benchmark interest rates for borrowing loans went up as high as 14%.

The hike in interest rate resulted in the decreased circulation of the Lira in the economy. As borrowing costs got higher, it severely impacted the economy.