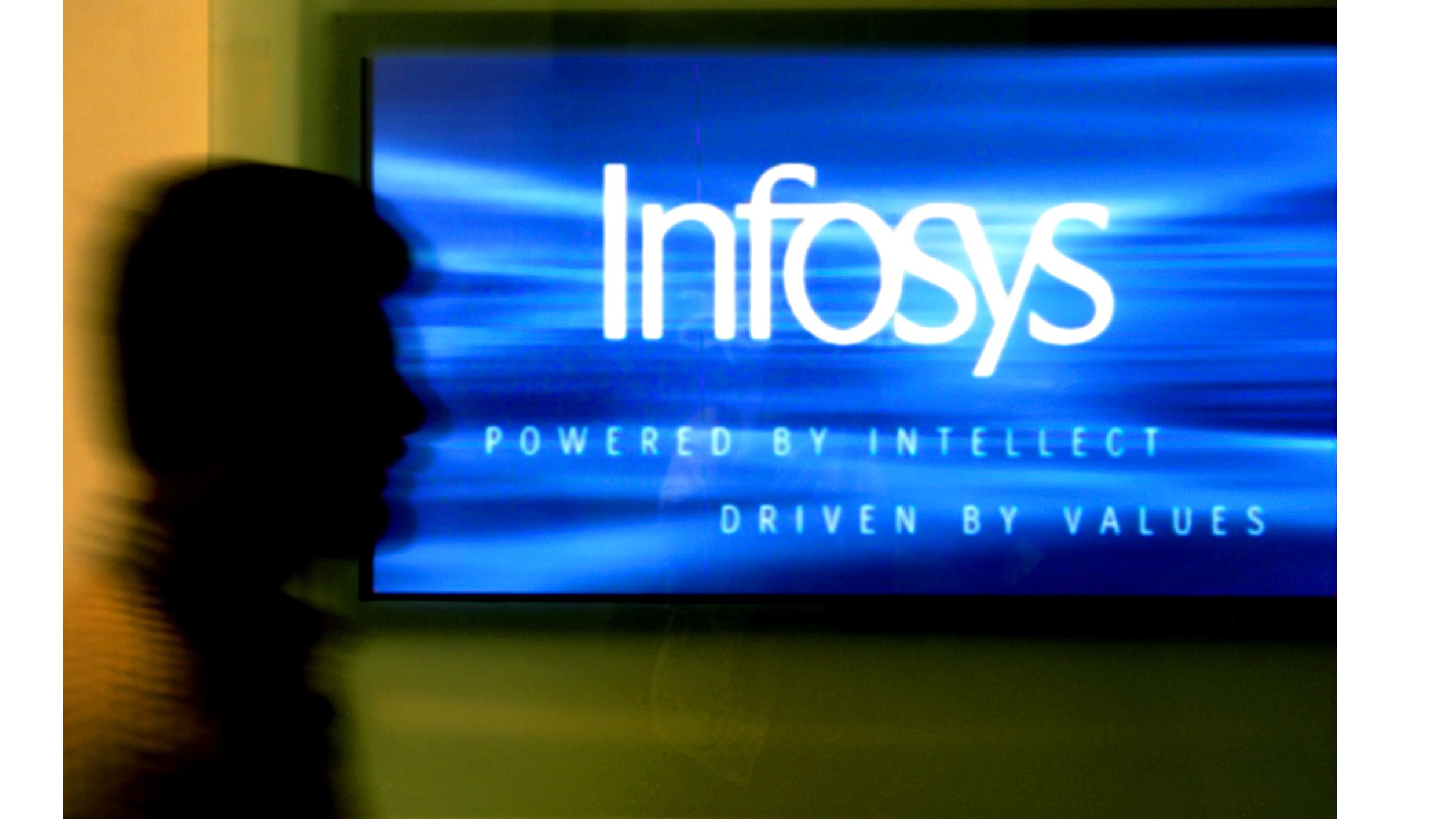 Bangalore, Jul 21 (PTI) : Infosys today said it is focusing more on the private sector than the government vertical, even though the latter makes up for a significant chunk of the revenues from its India business unit.

India accounted for 2.2 per cent of the revenues of the City-based firm in April-June period, down from 2.5 per cent in the previous quarter.

“We have always had a selective strategy on India. So even on government projects, we look at it on a case by case basis and wherever it makes sense, we do bid for it.

“But we are focusing much more aggressively on the private sector and this quarter itself we had about five wins in the India business unit,” Infosys Chief Operating Officer U B Pravin Rao said.

He added that government sector is about 80-85 per cent of the India business.

The country’s second largest software services firm posted 12.4 per cent increase in its revenues for the first quarter of FY2015-16 to Rs 14,354 crore.

“As a percentage unit, it is (India) a small percentage of the business… It will take a long time for India to reflect on our numbers. So that’s where we are on India,” he said.

In a recent interview, Infosys co-founder and former Chairman N R Narayana Murthy had said that the company has not made any profit on government projects because of red-tapism and other issues.

Murthy had highlighted issues like delayed payments and changes in project requirements mid-stream and said government projects need to have clauses at par with international practices to ensure participation from Indian players and to make campaigns like Digital India successful.

“Digital India and Make in India are extremely important initiatives but these are (at) very early (stage). At Infosys, we are committed to ensure that Digital India is an amazing success… I personally believe that digital is the future of India. India can not only embrace digital and virtual technology but help the world become more digital,” Sikka said.

He further said: “…the practices that we see in business today are far behind that and as Mr Murthy said the business climate has to improve and reflect that. But we have to separate the contribution to business from Digital India and Make in India from the business that we do in India itself.”