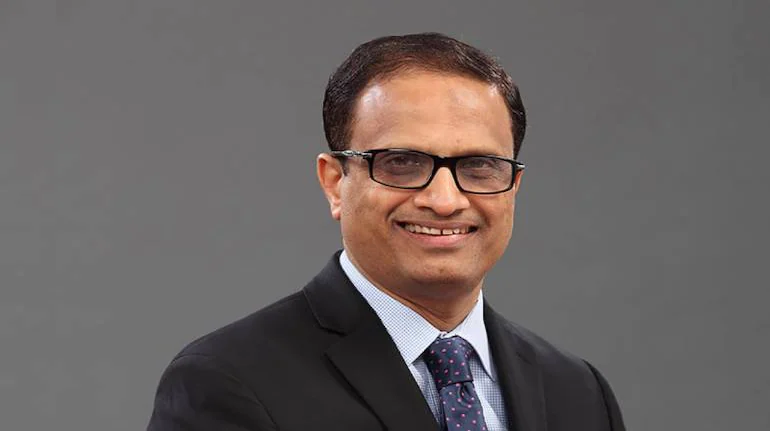 Infosys Chief Operating Officer (COO) UB Pravin Rao responded to questions from shareholders at the company’s 40th annual general meeting on Saturday, which addressed the problems of users of the new income tax portal, saying that the company was trying to eliminate inconvenience for users and problems for taxpayers. Concerns that arise in certain areas, such as e-procurement, will be addressed in the coming days and new features will be introduced to the e-filing portal, Rao said. As a result, the company is observing a large number of unique daily users on the system, he told the company’s annual general meeting.

This follows a meeting with Finance Minister Nirmala Sitharaman on 22 June. For the unknowns, Infosys’s new income tax e-filing portal went online on June 7 and encountered glitches, with many users tweeting with the finance minister. The new features will be introduced in the new portal of the company and it raised concerns in certain areas such as e-contracting, which will be addressed in the coming weeks, added Infosys CEO (UB) Pravin Rao. 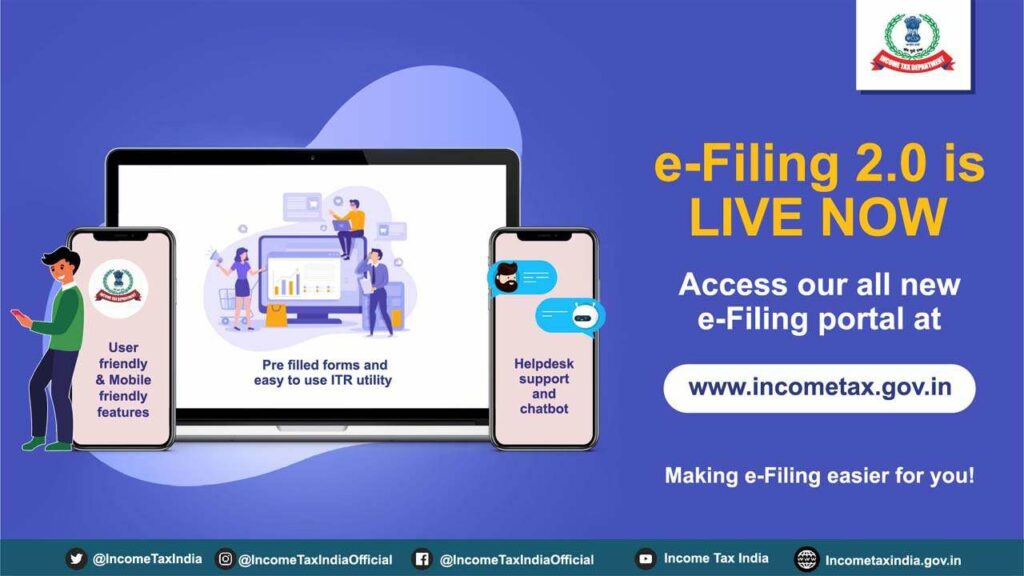 Infosys said Saturday that it was concerned about the inconvenience caused by technical glitches in the new e-filing portal for income tax, and it was working on the problems early. Infosys said it was working hard to resolve all problems and had been successful on all fronts.

Infosys COO says that several glitches have been fixed at the e-filing portal and – thus far – over 1 lakh returns have been filed: “Since the new feature was introduced on this complex platform, we have observed some concerns related to registration forms, e-procedures, and other areas. Our project team is working to resolve these issues and ensure a seamless user experience, “said COO Pravin Rao.

In light of the glitches plaguing the portal, the Tax Office has relaxed the electronic filing of Forms 15CA and 15CB. 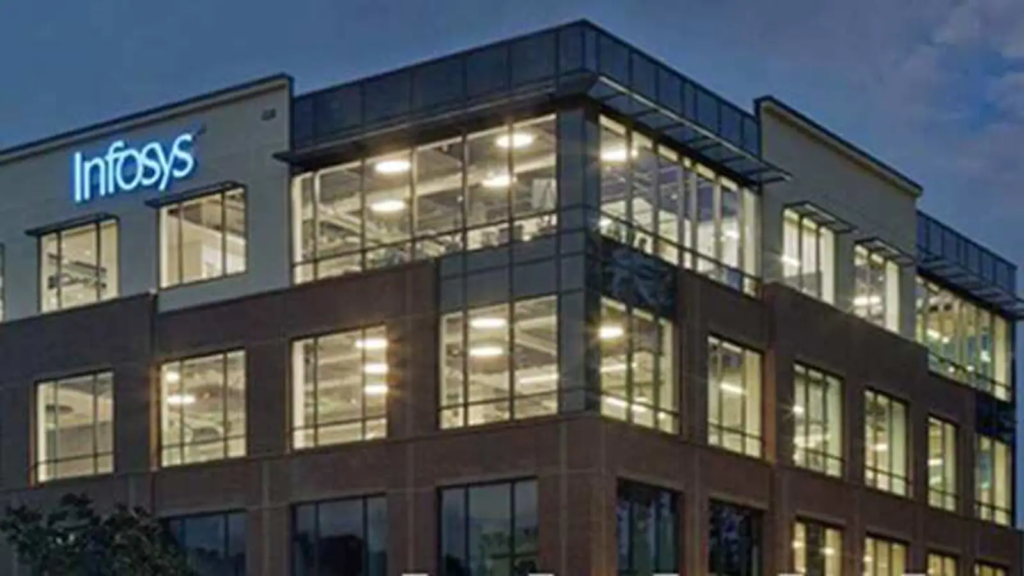 Rao noted that while the new feature introduced a more complex platform, there were no concerns with the filing of Form E and no other cases were observed.
Last week, several technical glitches affecting the performance and stability of the new portal were fixed, and as a result, the COO noted that there are over a million unique daily users of the portal. It is important to say that all glitches affecting the smooth operation of the new portal have been corrected and relate to registration forms, electronic procedures, CYC-related issues, emergency payments, and other areas.