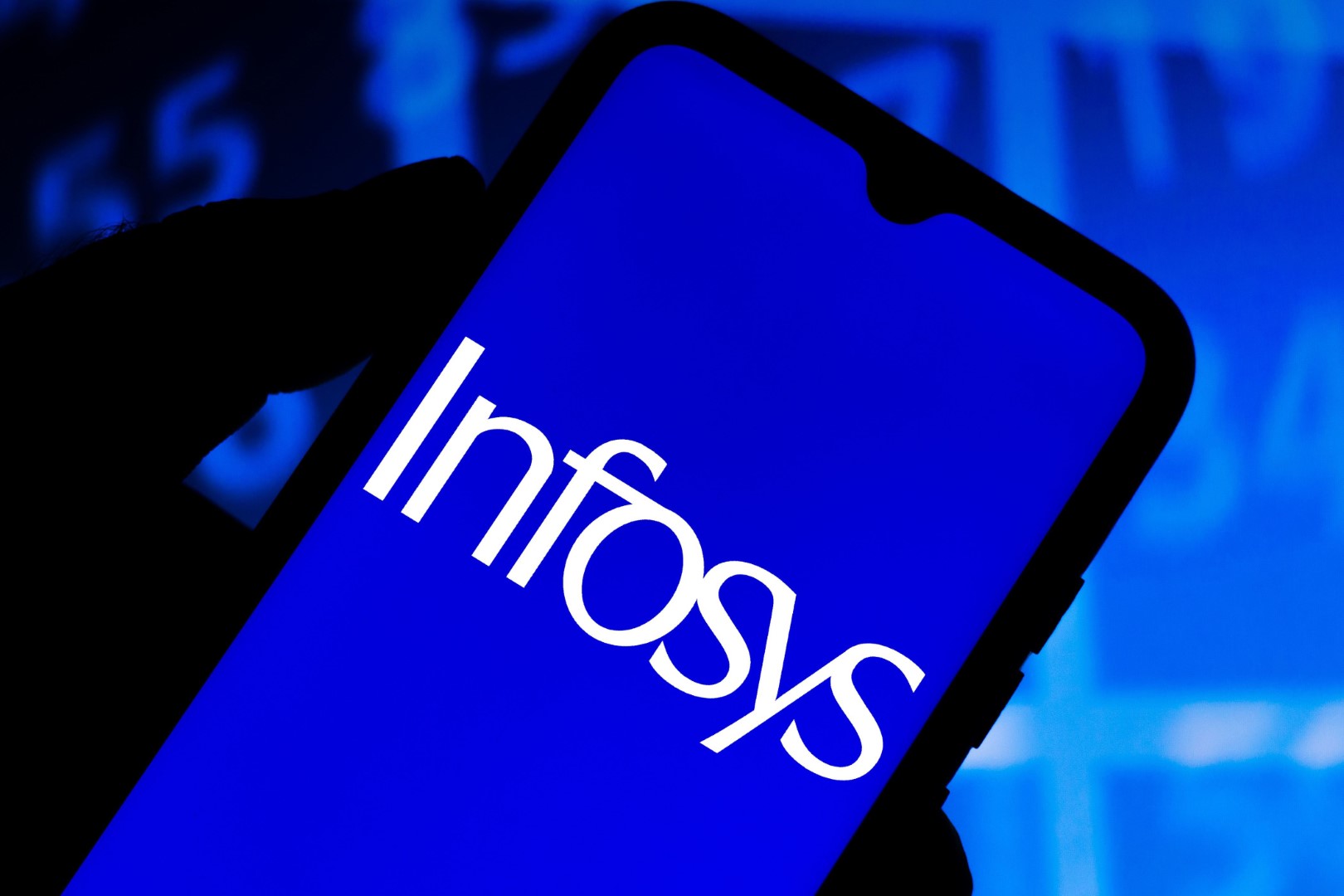 Infosys recently revealed the signing of a new three-year partnership with UCAS, the UK’s higher education admissions service. This new deal reflects a fundamental shift in the relationship, with a focus on offering integrated customer service experiences through enhanced automation, innovation, and efficiency.

Information technology stocks have been witnessed consistent investor purchasing interest, in the aftermath of the work-from-home approach amid the COVID-19 pandemic, as the requirement for digitalization as well as transition to cloud computing has increased. According to analysts, Infosys has been one of India’s fastest-growing companies in recent years, with significant penetration in the cloud, customer experience, and cyber security, among other sectors.

The company’s first-quarter net profit surged by 22.7 percent year on year, to Rs 4,233 crore, increased from Rs 4,233 crore the preceding year. Infosys recorded a consolidated overall profit of Rs 5,195 crore for the quarter ended June 2021, making it the country’s second-largest software firm. This resulted in a sequential increase of 2.3 percent. In the June quarter, the revenues of India’s second-largest IT company rose by 8.5 percent to Rs 23,665 crore. In the previous fiscal year’s comparable timeframe, revenue amounted to Rs 21,803 crore.

The company has further managed to improve its target for full-year revenue growth. The figure jumped from 12 to 14% to approximately 14 to 16%. Previously, Infosys has stated 12 to 14% of FY22 revenue estimation. This has been done with a projected operating margin of 22 to 24%. The Nifty IT index, which monitors IT firms on the National Stock Exchange, has climbed 41.28 percent, leading the world-beating stock market run in Indian equity markets.

Infosys Foundation, the company’s philanthropic and CSR wing, announced on Monday that it has completed the construction of a 75,000-square-foot multidisciplinary Outpatient Department (OPD) facility at Bengaluru’s Kidwai Memorial Institute of Oncology.