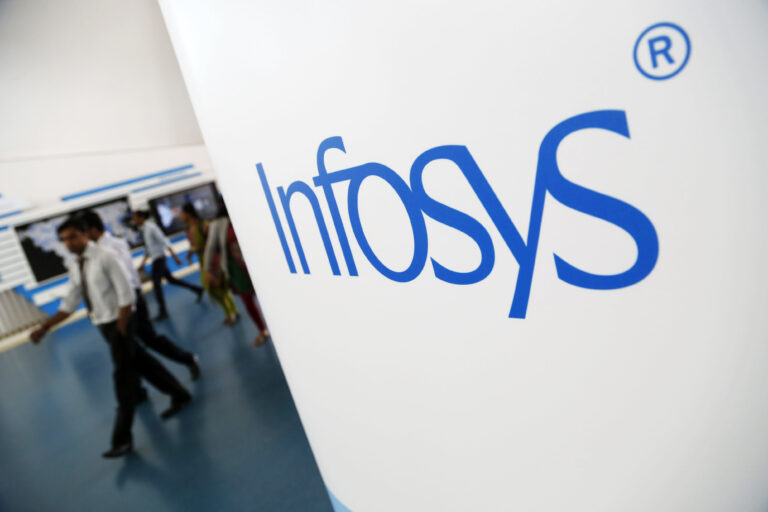 Indian multinational IT company, Infosys Ltd said last week it might be possible for employees to restart work at their offices, a report from Reuters that reveals an early indication of a $190 billion expansion by the technology service industry. The Bengaluru-based IT consultant firm won’t be calling all of its workforces back to the office, indicating a general sense of skepticism in the industry as Indian officials warn of the danger of the third wave of Covid-19 outbreaks.

Almost all the IT corporations are mass-vaccinating their employees to safeguard them from Covid, as well as prepare them to resume their work at offices to reinforce efficiency once the crisis has stabilized or the pandemic’s threat has been minimized. The majority of the MNC workforce have already received their first dose of vaccinations, and others have taken their second dose.

Despite this, the country’s daily figures are around a tenth of their peak, with infections dropping to their lowest level in four months as reported on Tuesday i.e. June 20, following a horrific second wave of infections in May. Health professionals have urged state governments and civilians to remain vigilant regarding Covid-19, warning that a third wave is on the verge.

According to Infosys’s memo, the country’s safety situation appears to be stabilizing, with increased vaccination availability. Instrestegly, the multinational IT firm declined to comment to media outlets regarding the aftermentioned memo. The company explained that it had been in emergency mode for months but that the condition in the country was gradually stabilizing.

“We have been getting requests from certain accounts to allow their team members to work from Infosys campuses. In addition, some of our employees have also been asking to come back and start working from office, as a personal preference.”

At the completion of the June quarter, Infosys had a total workforce of 2.67 lakh, up from 2.59 lakh in the March quarter. Following the company’s revenue announcement last week, Infosys officials told investors that nearly all of its employees were working from home and that the firm will make attempts to encourage “more and more people to come to office” over the following few months.

Thousands of IT professionals have been habituated to working from home after some industry executives informally express concern about their efforts to get employees back on-premises if and when things get normal.

The largest IT services company in the world by market capitalization, Tata Consultancy Services Ltd, announced earlier this month that it planned to vaccinate all of its employees and their dependents by September.

Several other industries, such as aviation and manufacturing, have had to recall several employees back to work or have remained closed totally as the pandemic interrupted travel and many states implemented lockdowns to combat the surging number of cases.