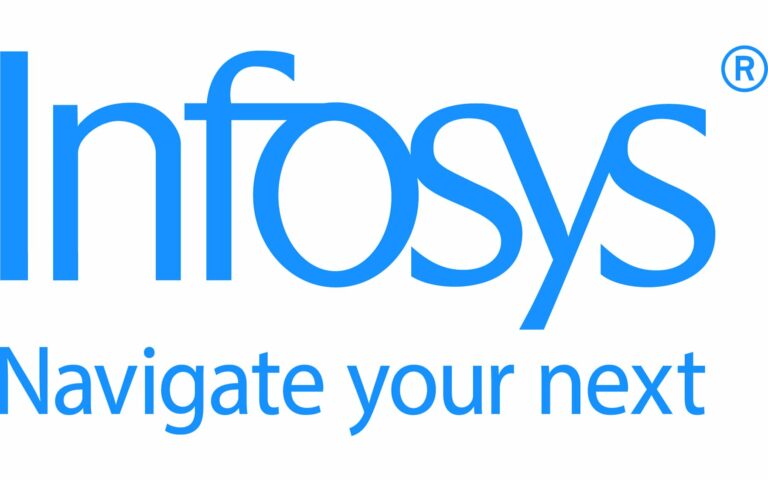 Infosys Says That a Non-compete Clause Does Not Hinder Career With an attrition rate of 27.7%, Infosys needs to figure out how to keep their employees

One of the biggest Information Technology firms in the country, Infosys, had to come out and announce that the non-compete clause that is part of the contract that employees sign does not hinder one’s career growth or opportunities, neither does it bar their employees to join other firms. Infosys was forced to make this public announcement after a complaint was filed against the company by an information technology union about that specific clause in the contracts that new employees sign.

The company stated the it is a normal business procedure while hiring an employee and that many companies around the world do it. However, the union was forced to file a complaint after many employees and ex-employees of Infosys approached the union with the same issue.

Infosys even said that that part of the contract, is fully and explicitly stated to all employees who join the company and the reason for its existence is not to stifle their employees’ professional career and goals. The company said that the entire point of the clause is to make sure employees don’t leave the company on their whim so soon and also to protect confidential and sensitive data and other information.

The union that filed the complaint is known as, Nascent Information Technology Employees Senate (NITES). They brought it forward to the Ministry of Labour seeking to get the clause removed from all employee contracts. The clause even restricts Infosys employees to get employed by their direct rivals which includes other massive players in the industry.

According to the specifics, it states that employees cannot work for the same customers whom they worked with at Infosys with any other company for year, after the leaving the company and they are also not allowed to join a direct competitor’s company within half a year of departing Infosys. These clauses in employee contracts have been going on for a few years now, but ever since the advent of the coronavirus, the attrition rates of the massive information technology firms have caused major problems. With sleuths of people looking to leave companies like TCS and Infosys, they find it hard to get employed elsewhere in the same industry due to these clauses. In the final quarter of the 2021-2022 fiscal year, Infosys reported an alarming attrition rate of 27.7%.

There is some logic that can be understood from these IT firms as they face competition from promising start-ups for best pool of talent, but many people feel these contracts are archaic and it might be time for Infosys and other companies to find other ways to keep their employees.