Innocent Bitcoin trader sentenced to prison for someone else’s actions

An innocent Bitcoin trader, Mark Alexander Hopkins, has been sentenced to prison because he used to exchange people’s cash for BTC. He was an over-the-counter BTC trader who used to carry out trades outside major exchanges like Coinbase. This is a very popular concept, and many banks and financial institutions also offer this service to their customers. However, things went south for Mark when he exchanged funds for someone who turned out to be a scammer.

An innocent person has been jailed

Mark has been jailed for something he didn’t do. Now, if the law says that he enabled the scammer to carry out her deed, that is also too harsh. If you think about it, a store selling knives wouldn’t be responsible if someone buys one and hurts another person. The same goes for gun shops and everyday items that can also be used against someone.

Mark has shared the entire thing over a Twitter feed where he pointed out that according to a US law (18 USC 1960), p2p Bitcoin transactions are considered a punishable offense with up to 5 years in prison. Mark was unaware of this even though he has been in the crypto space since 2011. 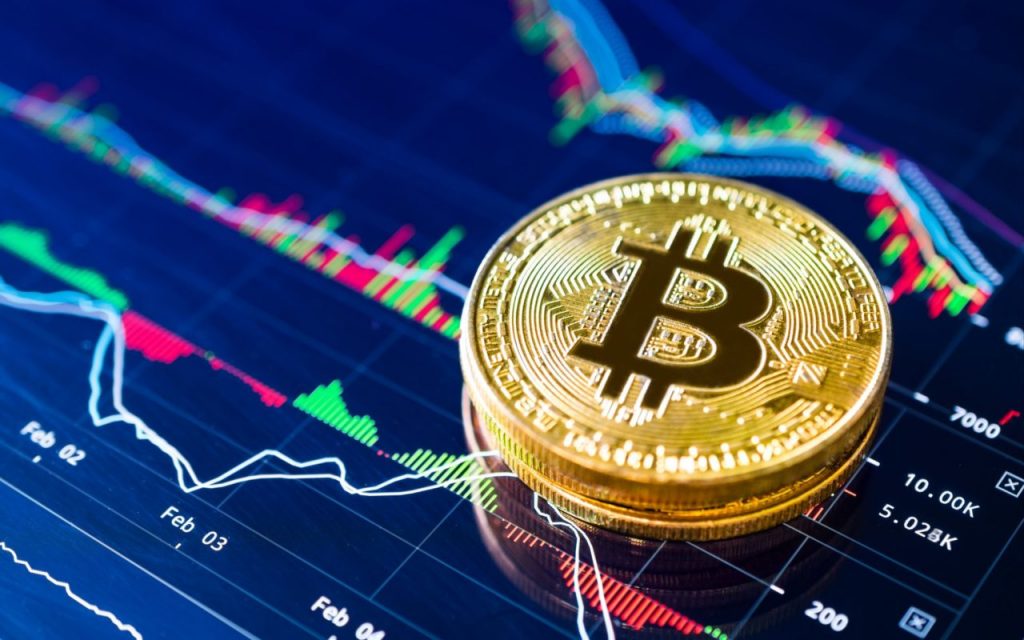 His business was doing well, and as the pandemic happened, Mark sold it to look for something new. However, on 23rd October, his house was raided by armed agents with warrants. A lot of his electronics and other property were seized due to the fact that one of his clients had been part of a lottery scam.

As he explained his situation, things became normal for a while, but after 2 months, they came back with a target letter. The authorities also said that they had evidence that could allow them to imprison Mark and his wife for 35 years. All because they shared the same bank account. This was a scare tactic and clear blackmail to push Mark into accepting the plea deal where his wife would not be facing any charges.

We have to note that Mark is being imprisoned for something that states are trying to adopt and be a leader in. He was also a registered BTC seller, but still, the authorities considered the operations illegal. The law that has been used to send him to jail is being used more and more to incarcerate innocent people.

What are your thoughts as an innocent Bitcoin trader has been sentenced to prison based on some unclear laws? Let us know in the comments below. And, if you found our content informative, do share it with your family and friends.