Nike has launched the first “Hands-free” sneakers, and it’s the first of its kind. We have extensively covered the topic in the previous article. We discussed its feature, the designer behind it, and its reception in the market. 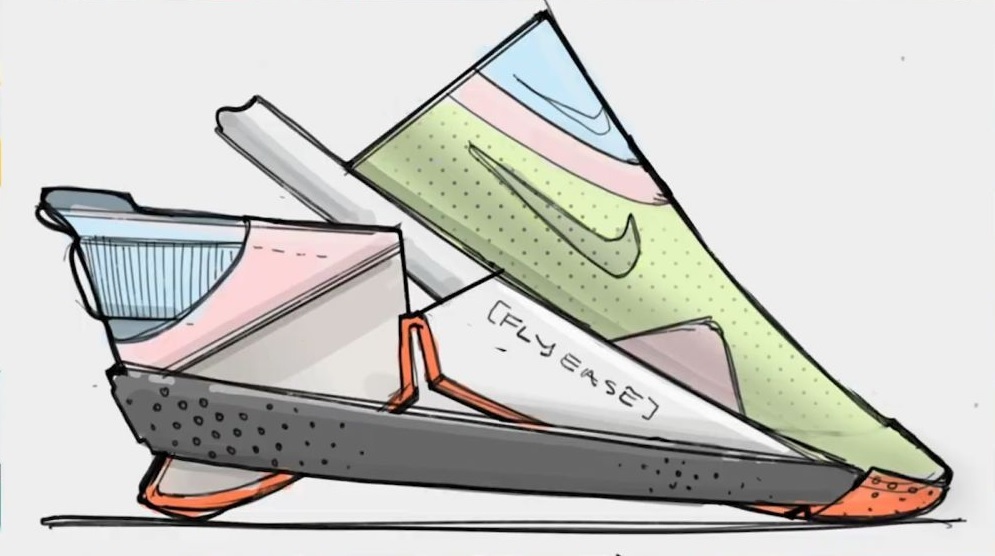 In this article, we will try to find out the thought behind this freakish but astonishing footwear. As you know, every great story has an even greater inspiration.

So what could be the motivation behind Nike’s new Go Flyease? Let’s find out –

The story of these “Easy on, easy off” shoes began in the year 2012. A 16-year-old kid, Matthew Walzer, with Cerebral Palsy – contacted Nike. He told them that he desired to go to university without annoying someone else to tie his shoelaces every day.

Nike brought the teen visionary on to create a hinged sneaker that closes upon pressing ones heal down (see graphic above)& is therefore hands-free. ‘Nike FlyEase’ was unveiled today & will be available Feb 15 to select Nike members then more broadly after & will cost around $120

Matthew Walzer was born with under-developed lungs due to his two months premature birth. This led to Cerebral Palsy. While the brave young man succeeded at doing many physical hindrances, one challenge remained – tying his own shoes.

“At 16 years old, I am able to completely dress, but my parents still have to tie my shoes. As a teenager who is striving to become totally self-sufficient, I find this extremely frustrating and, at times, embarrassing,”

Walzer’s letter encouraged the chief designer of Nike, Tobie Hatfield, to create such a shoe. The goal was that the shoes would be such that kids and adults alike could use the shoes without touching them. In fact, Nike’s Go Flyease isn’t just for Matthew Walzer, but it also provides the solution to people who find it challenging to bend down to tie shoelaces. 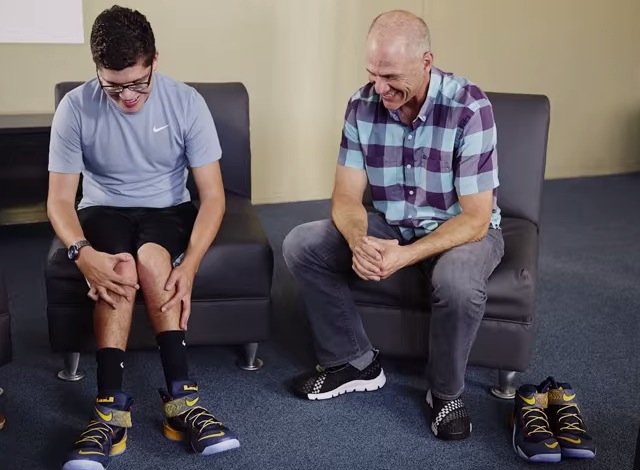 Nike delivered test unit design to Walzer in 2012. But Tobie Hatfield continued to work on it to refine the idea. His goal was to design a pair of shoes for several other specially-abled people like Matthew. It was Matthew’s letter that inspired Hatfield to create a range of no-lace footwear launched in 2015. Since then, Go Flyease, is the Nike’s most innovative and complete “touch-free” design.

“Your talented team of designers has thoughtfully created a shoe that, for the first time in my life, I can put on myself. When I put the shoes on every morning, they give the greatest sense of independence and accomplishment I have ever felt in my life.” – said Mr. Walzer at the time. 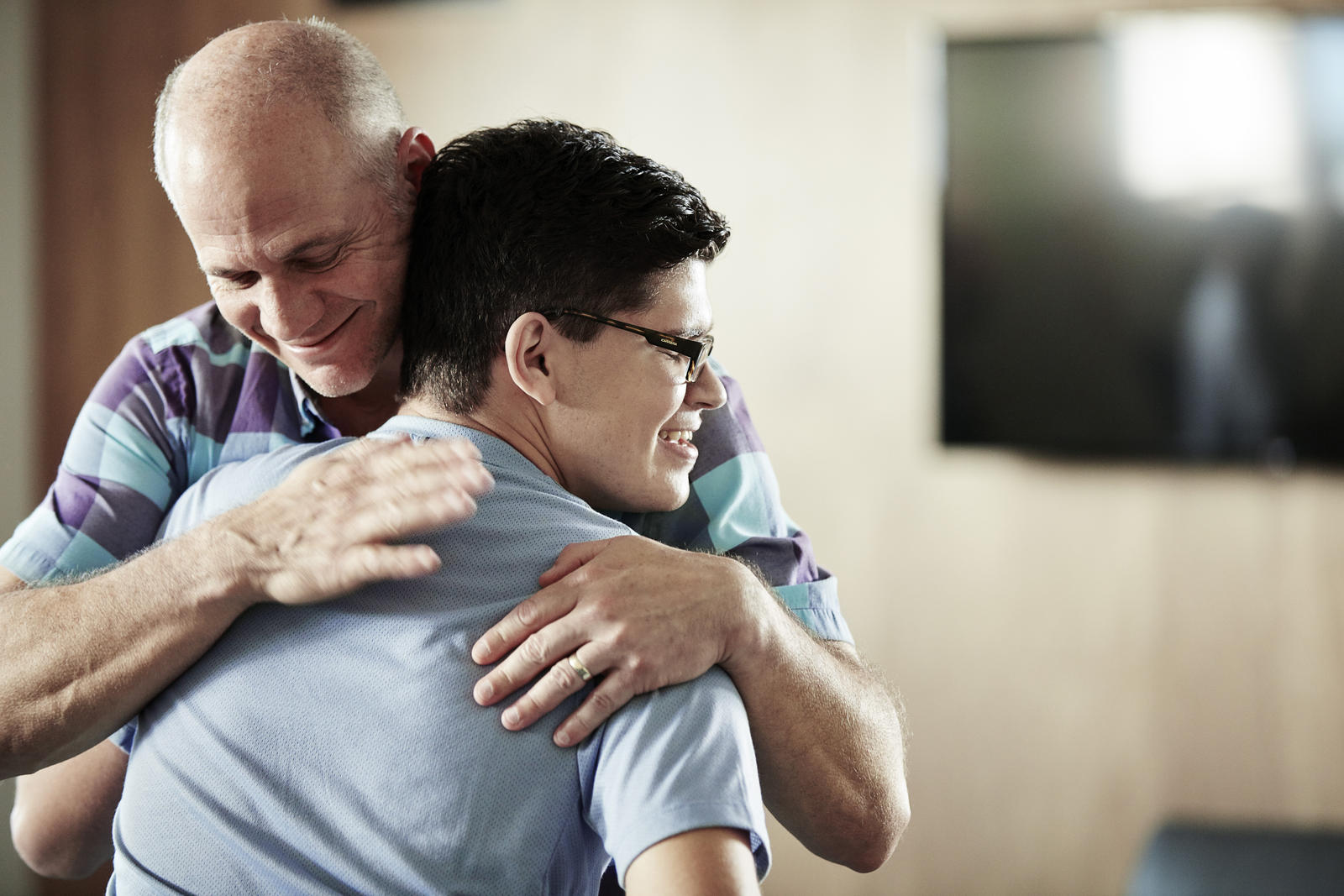 So that’s all that it took. 2 minutes of insane courage from a teenage kid who wanted a change. His letter inspired Nike to design such pathbreaking footwear that almost anyone can use.

This story behind this sneaker’s development was appreciated by many around the world, and rightly so!

As someone who has Cerebral Palsy, this moved me to tears. Thank you Matthew and Nike for making this possible!! Simply amazing ❤️

This is great for people with disabilities and even those with limited mobility, like me. I’ve got Psoriatic Arthritis and have a lot of trouble bending over. I resort to wearing flip flops even in the winter (though winter in Texas). This is the first pair of shoes I could wear!

We hope such influential brands like Nike keep on doing such great work. It inspires all of us to something on our level to make a change.