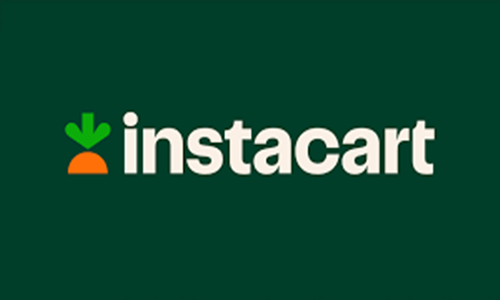 Instacart which delivers groceries across the USA and Canada through the app and website is going public. The company in May this year, filed a confidentiality report with the US regulators for going public. Instacart which has slowed down its hiring and fired at least three employees holding top positions, lowered its valuation by forty per cent to 24 billion dollars earlier this year. Reportedly, the company does not want to raise capital from its initial offerings as it intends to sell only the shares of its employees.

Reports bring out that the company has also been cutting costs for travel and gatherings of its employees, besides stopping hiring for company positions. According to reports, more than three thousand employees have been shown the door in the previous three months after the company released its half-yearly performance report.

The company’s decision to go public comes amid rising inflation and the energy crisis. Reportedly various other companies involved in technologies, crypto and finance have followed the same path recently.

The company said in a statement in July this year that, Apoorva Mehta an Indian born, who founded the company in the year 2012 would discontinue as chairman and part ways with the company after Instacart goes public. Apoorva Mehta who also featured in the thirty under thirty lists this year comes from an engineering background and has worked with leading tech firms like Amazon and Qualcomm.

Instacart which is headquartered in San Francisco, and most functions in North America serves its customers through 70, 000 stores covering more than 5500 cities. The company has more than one lakh employees working under it. The company has a total of 37 investors and has accumulated 2.9 billion dollars in funding. Instacast has seven acquisitions to date.

Earlier this week Instacart announced the opening up of connected stores which would allow grocers to bring together the products sold online and in person.

“The launch of Connected Stores is another exciting step for Instacart as we partner with retailers to help invent the future of grocery. Through these technologies, we can now offer consumers the best of online shopping inside physical stores, and vice-versa. Ultimately, we believe that the more customers connect with grocers across both online and in-store experiences, the more retailers’ businesses will grow”,  one of Instacart’s executives said in a statement.