Grocery delivery app Instacart’s embattled gig workers are all set to go on a nationwide strike, in order to protest for what they believe to be low wages and lack of communication on the company’s part. The work stoppage is poised to start on Saturday, and is being organized by members of Gig Workers Collective, a grassroots labor organization. 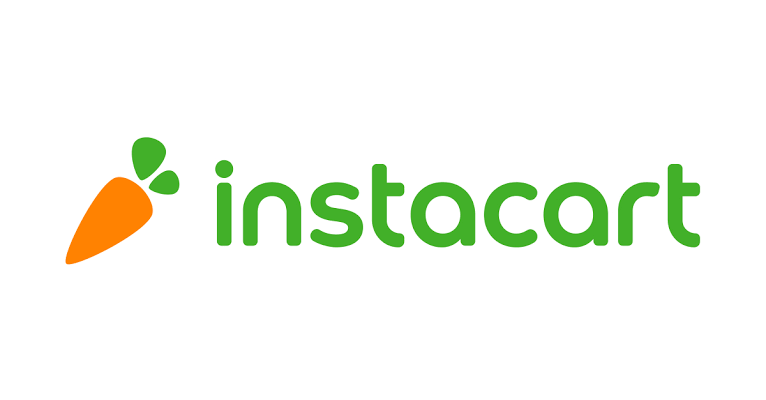 The firm’s workers have long been threatening a strike, while raising their voice about subpar work environments. It was preceded by a campaign last month, wherein consumers were called upon to #DeleteInstacart until the platform took measures to allay its staff’s concerns.

The basis of both these campaigns have been similar, calling for execs to address workers’ five major concerns, including the establishment of a base pay for each completed order, reinstatement of the default tip of 10 tip (which was previously reduced to 5 percent), the commission-based pay model making a comeback, a customers rating system which prevents workers from being penalized for factors outside their control, and the establishment of occupational death benefits for workers who die on the job.

Gig Workers Collective member Willy Solis has said that they believe they will have to “hit Instacart where it hurts” if they wish to see change. The walk off is being organized because the firm is apparently adamant on ignoring staff’s demands.

Apart from changes to their salary and benefits structures, workers have also previously called for better safety precautions to be put into practice, especially seeing the ongoing scare of COVID-19.

In fact, many workers have expressed frustration over the fact that Instacart has managed to rise to a valuation of $39 billion, riding on the backs of its employees who struggled to complete deliveries even when the pandemic was at its peak. The firm has made it quite difficult to get a reasonable hourly rate without having to rely on customers for tips.

This comes even as over 10,000 workers from John Deere, as well as those from Kellogg’s and nurses and union members from health care company Kaiser Permanente have already been on strike this month, causing many to dub the trend as “Striketober.” Interestingly, John Deere’s staff went on strike just earlier this week, after they rejected the terms under a proposed six-year collective bargaining agreement. Seems like Instacart’s gig workers will have quite a bit of company, fter all.