The capital is about half of what Indian startups raised last week. The ecosystem managed to raise around $1.3 billion between October 4 and October 10. Aside from raising funds, the Indian startup ecosystem welcomed the entry of two startups – CarDekho and Mobikwik into the prestigious unicorn club. 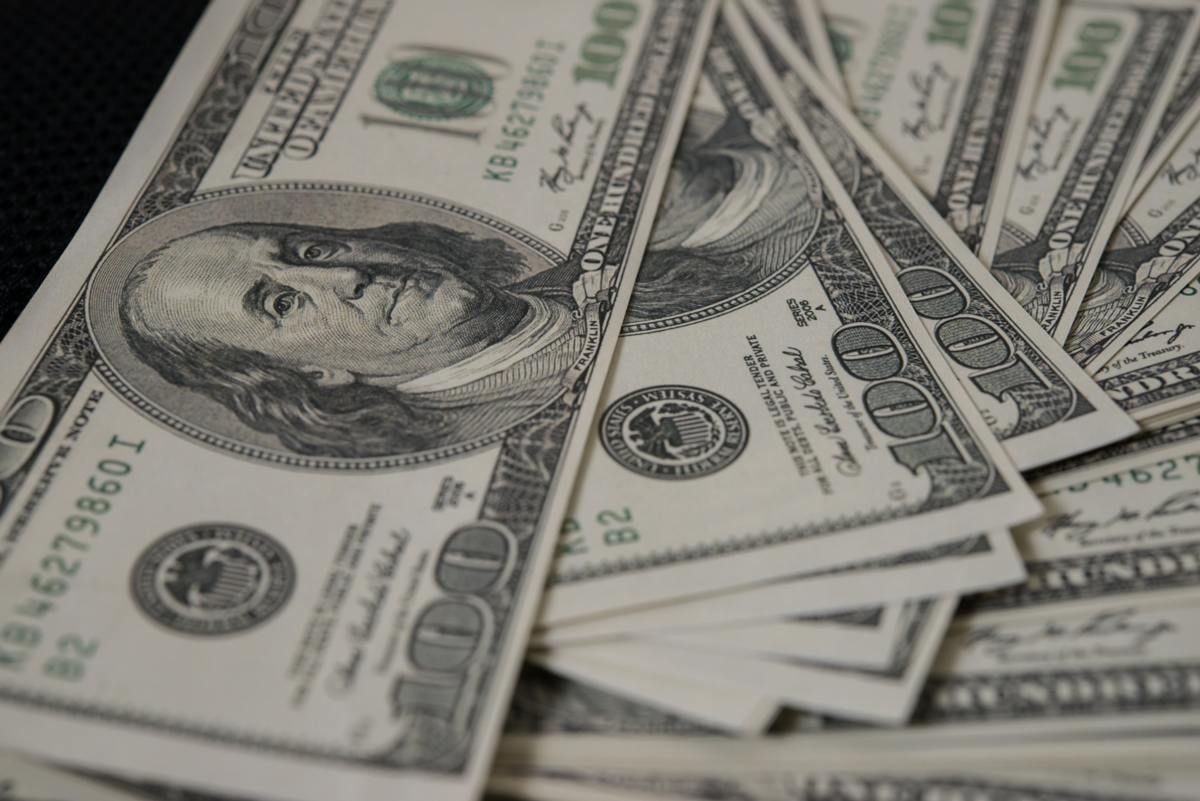 CarDekho, an online marketplace for new and used cars, has become the latest startup to earn unicorn status in the world’s second-largest market. The 14-year-old startup announced that it has raised $250 million in its Series E financing round, comprising $200 million in equity and $50 million in debt. LeapFrog Investments led the round, which valued the Jaipur-based startup at $1.2 billion.

Hubilo, the global virtual events platform, has secured $125 million in Series B fundraising led by Alkeon Capital, with participation from Lightspeed Venture Partners and Balderton Capital. The Ahmedabad and San Francisco based startup plans to use the funds raised from the Series B round to set up new business operations, improve platform innovation, and expand the company’s product, engineering, and design teams in India, as well as go-to-market teams in the US, UK, EMEA, and APAC.

Open, a neo-banking platform for SMEs, has secured $100 million (~Rs 735 crore) in a Series C funding round backed by Singaporean holding company Temasek. The round also featured participation from Google and Japan-based SBI Investment alongside existing investors Tiger Global Management and 3one4 Capital valuing the startup at roughly $500 million. The funds will be used to strengthen and accelerate the development of Open’s new product offering, which comprises its embedded finance platform, Zwitch, and cloud-native banking platform BankingStack.

Fraazo, an online D2C vegetable, and fruit brand announced that it had raised $50 million (~Rs 377 crore) in a mix of equity and debt round of funding. According to the company, the Series B funding round was backed by WestBridge Capital alongside existing investors Apar Group, Equanimity Investments, Sixth Sense Ventures, as well as notable Indian family offices, including Manish Choksi of Asian Paints. The investment allows Fraazo to build a network of 500+ dark outlets in the top 15 Indian cities as well as to expand its delivery network as it gears up for a multi-city rollout across India.

M2P Fintech, an API infrastructure startup based in Chennai, has secured $35 million in a Series C funding round backed by US-based investment firm Tiger Global Management. The round also saw participation for existing investors which include BEENEXT, Better Capital, Omidyar Network India, Flourish Ventures, 8i Ventures, and the DMI Group through its investment vehicle Sparkle Fund.

The proceeds will be used to strengthen the company’s application programming interface infrastructure and scale up its presence outside Asia. M2P Fintech announced that it has accumulated its revenue by 400 percent year over year and now handles more than $10 billion in annualized payments volume through 500+ fintech partnerships.