Instagram adds “See Translation” to Stories, can translate text into over 90 languages 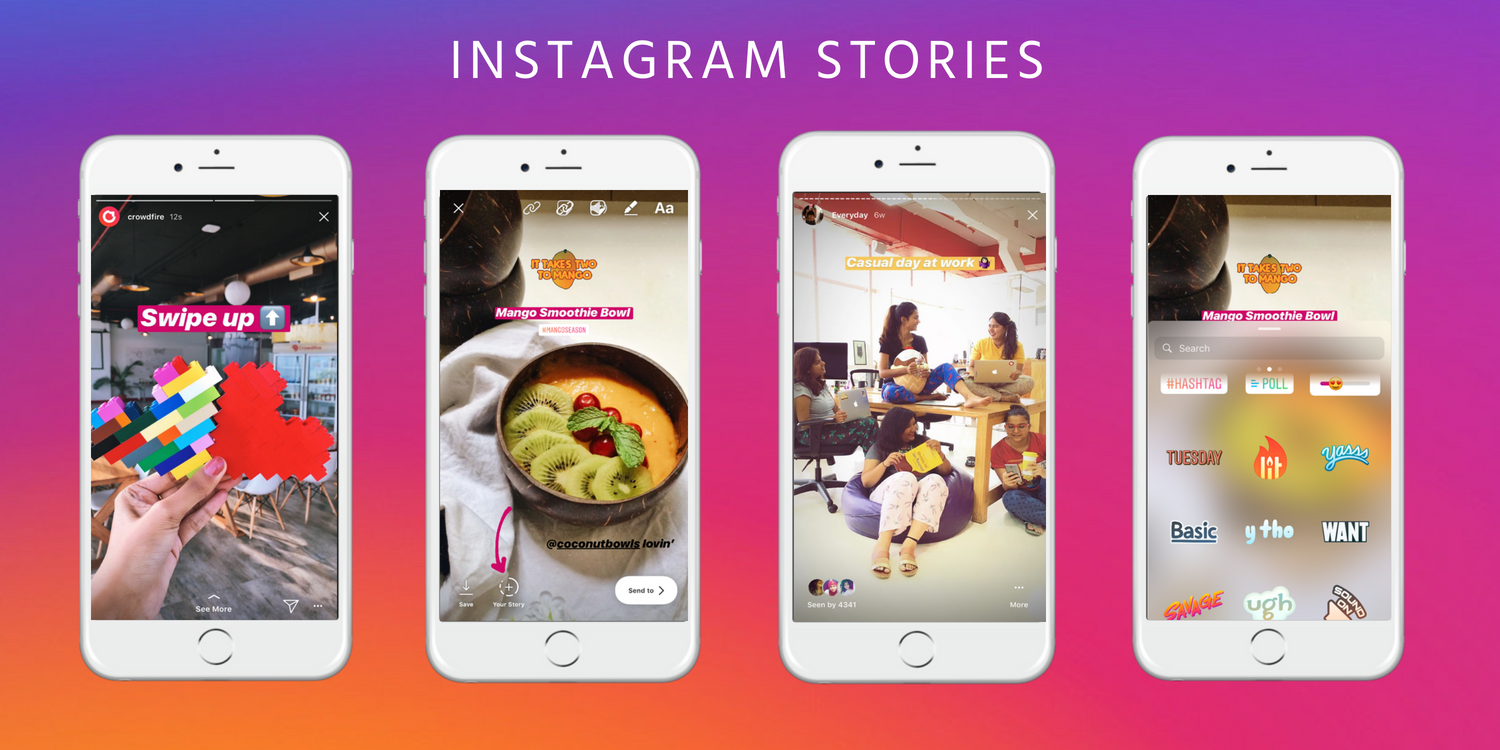 Instagram is one of the most popular social media platforms in the world and people love using the app to share their life, share their opinions and share their beautiful pictures with people across the globe. The platform started out mainly for photographers but eventually, it grew support for videos, editing, and other multimedia. One of the features that Instagram users love using is Stories. The idea for stories was inspired by Snapchat’s 24-hour posts and IG Stories works exactly the same way but of course in a much larger volume.

Mentioning Stories was an intentional context because Instagram has recently announced to add support for translation, integrated within the Stories format. With the global popularity of Instagram, there are times when you are viewing Stories of people from another corner of the world and they have added a caption in their Story which is in their native language and you find it impossible to understand it. Usually, people copy that text, use a Google translator or Apple translator to understand what the text meant but all of this effort is bugging, most of the time.

Instagram is putting an end to this inconvenience by introducing a “See translation” banner in the top left corner of the Instagram Stories page that will translate any foreign text that you see in Stories with just a tap on the banner. The popular social media platform has announced to roll out this new feature to users across the globe.

Do you understand how this feature will ease communicating with foreigners who don’t speak or understand your mother tongue? Until today, users had to go outside of the IG app to translate and understand the foreign text but not anymore and this convenience will make Instagram much more interactive, especially for people who are worlds apart.

As mentioned in a report by Engadget, Instagram will now detect that you are viewing a Story in another language and will automatically display a “See translation” banner somewhere in the top left corner of the IG Stories page. Simply click on that banner and the text will automatically translate to your native tongue.

Starting today, Instagram will add support for over 90 languages through this feature and it will work wonders for people and make their life much more convenient. Instagram’s recently added auto-captioning feature is a very useful feature too and paired together with “See Translation”, Instagram is becoming the king of social media and according to what the analysts are saying, Instagram is the biggest threat to Facebook’s main app.