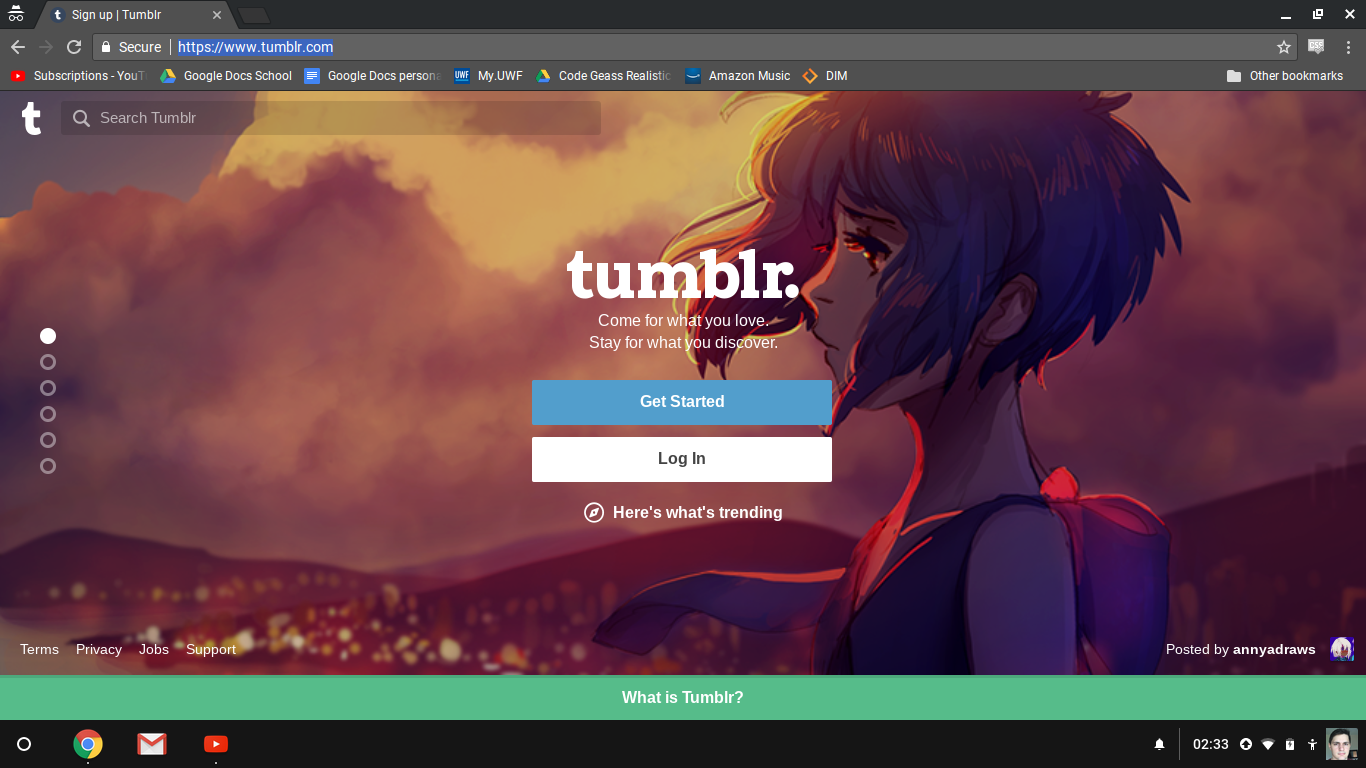 Tumblr is a microblogging platform and a social media website that enables users to post content in a short-form blog. According to recent reports, Tumblr is giving its bloggers a way to monetize their content and make money directly from their posts. Tumblr is reportedly testing its paid subscription model with the new Post+ feature that is meant to allow bloggers to monetize their blogs and make direct money from the platform.

According to reports, Tumblr bloggers will have the access to switch the feature on or off and monetize as much of their content as they want.

Why is the popular blogging app bringing this feature now?

Honestly, I think you all already know the answer. If I ask you how many of you readers would use Tumblr instead of Clubhouse, Twitter, Facebook, or Instagram, what would your answer be? For anyone who is not regularly using Tumblr, how would they know about the content available on that platform? Creators are still creating, they never stop, but instead of showcasing their content on a platform with 500 followers (for instance), you wouldn’t they post their content on Instagram or YouTube or Twitter where they can get 5,000 subscribers within no time?

You guessed it right, Tumblr is no more an elite microblogging platform and there are only a select few percentages of users that regularly log in and consume content on the platform while the rest are enjoying Instagram and other social media platforms.

It is true that Tumblr has endured a good amount of turbulence in the recent past, as Engadget quotes it. The monthly page views of the platform have gone down significantly after the 2018 discovery of child exploitation on Tumblr. As mentioned in a report by Engadget and TechCrunch, the number of daily posts on the platform dropped massively from 67 million in 2012 to 11.3 million in 2021. All in all, the company is not doing as well as it used to and Post+ service is a new way for the company to recoup from the damage.

Reports suggest that Tumblr is planning to launch Post+ broadly by this September and will reportedly keep only 5 percent of the subscription payments, unlike Apple and Google that cost a 30 percent cut from in-app payments. Tumblr is clearly making efforts to stand up to the position that it once was in by enticing more and more bloggers on the platform.

Remunerating bloggers for their content is possibly the best way to keep content alive on any platform and attract more creators. Instagram, Facebook, and other platforms are somewhat saturated with content and creators could use a fresh platform to gain recognition for their content, a platform where they will be better visible. Tumblr is hitting on the chances and hopefully, the subscription model idea could generate a new revenue stream for the microblogging platform.