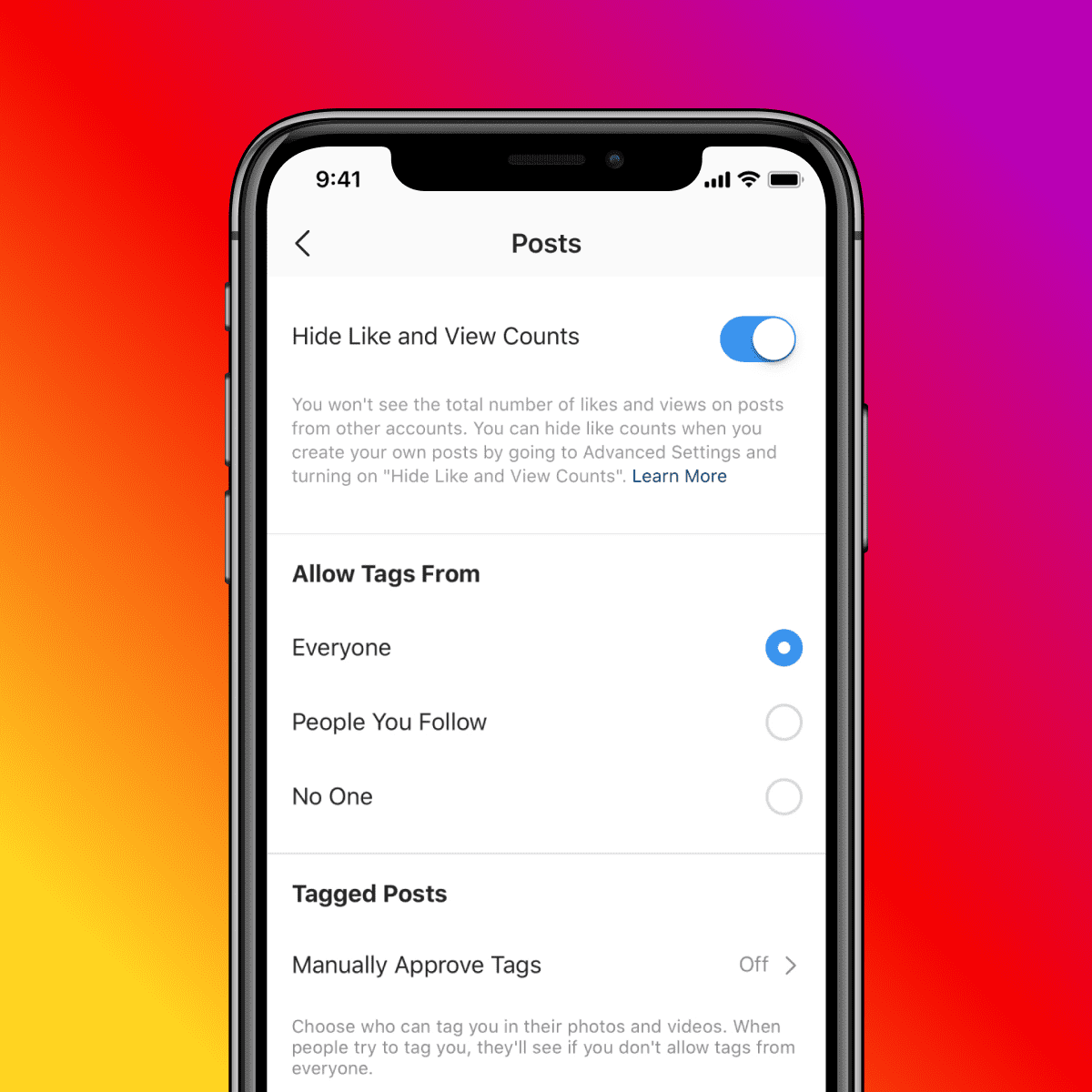 Instagram is one of the most influential social media platforms across the globe and with great power, comes several responsibilities- towards users, creators, the local governments and the company itself. As much influential as Instagram is, there are negative connotations attached to excessive use of the platform which could directly affect one’s mental health and wellness.

Like counts on posts is one such feature that keeps users engaged on the platform but also gives a sense of validation to users. Users often unconsciously make the number of likes on a post directly proportional to their level of happiness, confidence. The higher the like count, the happier the user will be. This feature certainly gives a false sense of validation to users which result in mental disturbance and several psychological issues.

Having said that, Instagram has been experimenting to remove the like count entirely from their system for more than two years now and has finally decided to leave this feature at the users’ discretion. As a part of the recent update, Instagram will now allow users to hide their like count. Although the feature is optional, it took a great deal of testing and experimenting before it was open to every user.

Likes have always been a prominent part of social media in general. Facebook, Instagram, YouTube and others have always had the “Likes” feature to be the most prominent one in keeping user engagement stats up. However, with evolving users and changing times, social media platforms are trying to make ‘likes’ a less prominent feature for users to consider. Some time ago, Instagram also changed its algorithm, shifting from ‘Likes’ to ‘Shares’ for increased reach on the platform. The number of shares on posts will determine the level of their reach on the explore page.

Adam Mosseri, Chief Executive Officer, Instagram says that hiding likes had a ‘polarizing’ effect and that his rationale has now changed. There are multiple pieces of research and a constant debate among activists on how Instagram and social media, in general, affect the mental health of an individual.

Several US Senators recently showed their disregard for Facebook Inc.’s ‘Instagram for Kids’ project and directly asked the company to scrap the idea completely. Instagram has evolved significantly in these past years and so have its users. As when the target market changes, companies like Facebook Inc. have to adapt to that change as well. Hiding Like Counts is one such change demanded by the rapidly evolving users.