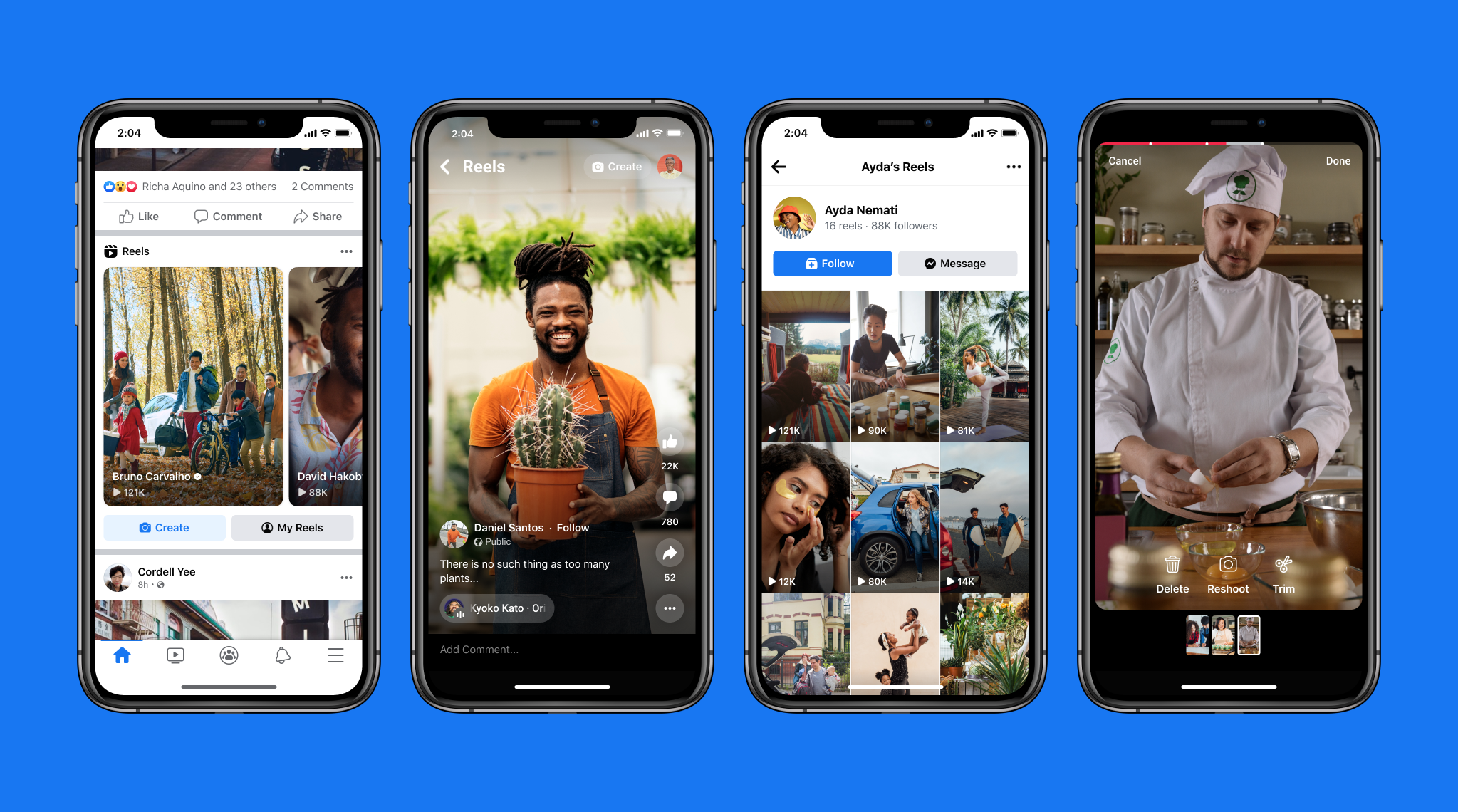 Facebook, the social media conglomerate is diving deep into the short-video format content with Reels on Instagram that has blown the social media platform, giving it a potential new market. As we all know, Reels is Facebook’s copy of TikTok that has become one of the most popular apps in the world. TikTok’s short-video format has given birth to a new market of content creators and Facebook is targeting that market with its Reels feature on Instagram.

Having said that, new reports reveal that Facebook Inc. is testing out ‘Reels’ on its main app. The company is calling it Facebook Reels and it will work exactly like Instagram Reels and TikTok, obviously. Facebook Reels have become to roll out for some users in the United States and the testing is being expanded to parts of India, Canada, and Mexico as well.

We know for a fact that nobody uses Facebook anymore, it’s like an old-person social media platform that is still desperately trying to be young again, but the truth is that most of its users are dedicating their energy and spending their time on Instagram. Facebook Inc.’s most popular social media platform is competing with its own sibling! Thus, in order to bring people’s attention back to Facebook, the company is launching this new cross-app feature.

YouTube and Snapchat, Facebook’s biggest competitors are creating funds to incentivize their creators, giving people money to make content for their platform. YouTube announced a creator fund for Shorts, Snapchat announced a creator fund for its Spotlight feature, and following the trend, Facebook also announces that it will spend over a billion dollars on creators for creating content on Facebook and Instagram through 2022, as mentioned in a report by The Verge.

The social media conglomerate is there for a reason and reports suggest that Facebook will soon release bonus funds and seed funding to push Facebook Reels. Will Reels be the revival of Facebook’s core app?