A new online report on Motherboard might get readers on their toes, as it claims some Instagram scammers have set up a quickly spreading banning racket, wherein they can ban any account on Instagram in exchange for money. The report claims that this racket has already made it big, and the scammers are already making tons of money through it. The “fee” being charged for banning accounts stands at $60 as of now, and represents only the so-called “front-end” of the racket, since these same criminals are making even more money by helping targeted users get back to their accounts, on the backend. 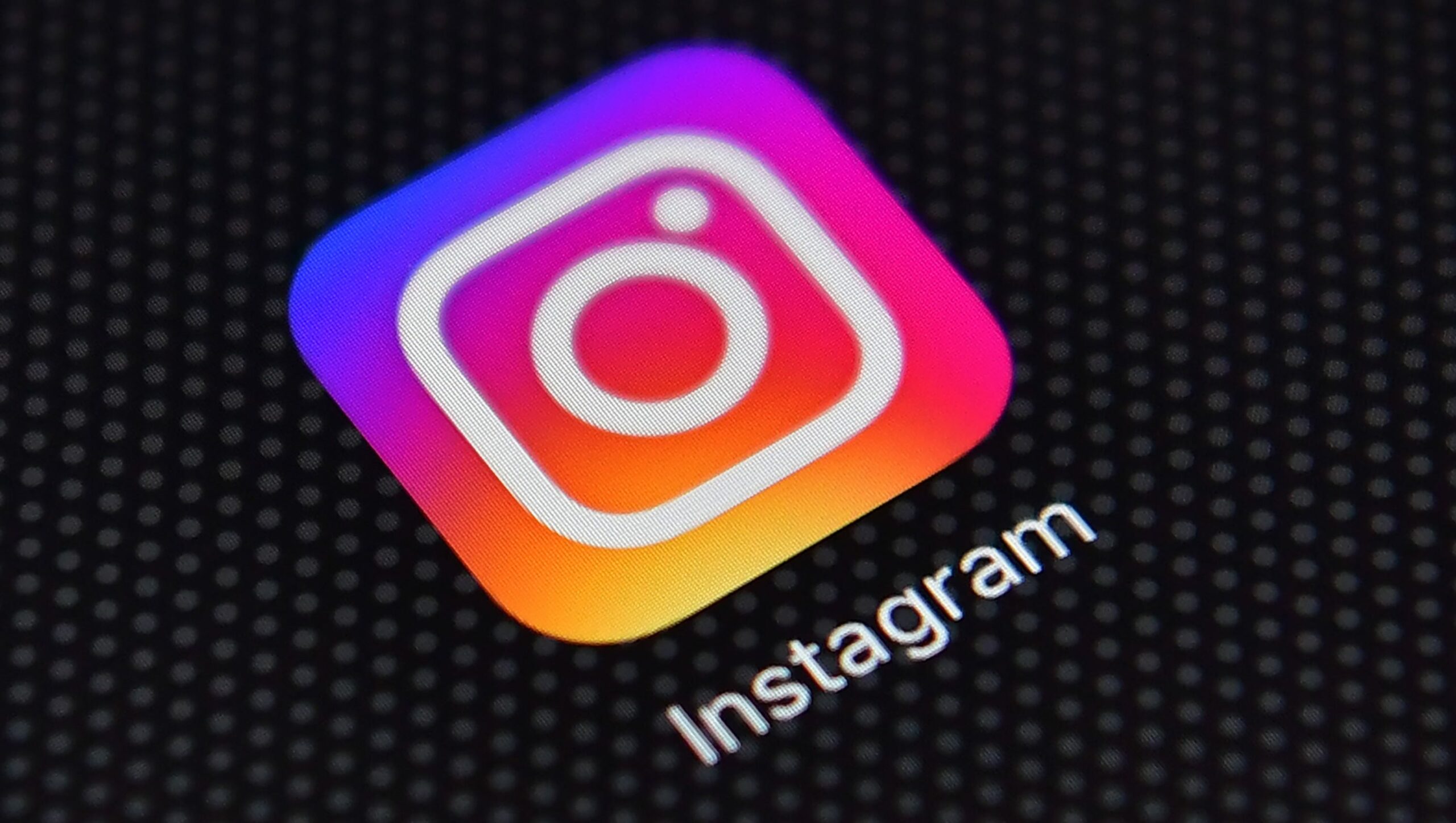 As per the report, the scammers first need to set up a verified account in order to impersonate the target. Once the first step is complete, they proceed to report the targeted account as an impersonator. One of the key principles of their method is that the target needs to have a human on their profile picture. Moreover, the racket is also banking upon “Instagram’s protections” against sensitive issues like self-harm, suicide, and impersonation, to its benefit, and have been using the same to target and ban Instagram accounts. With this, the businesses can even take down established accounts having as many as 99,000 followers. Motherboard has already reached out to some of these underground services.

Another popular way in which accounts are targeted is by mass reporting a particular account, which is achieved by an automated reporting system that some scammers have come up with. The scripts for the same are now available for free on the internet, and code for bots that can report an account up to 40 times.

A Quick Way To Make Money

Apart from banning accounts, these businesses are also playing a two-way game, by helping the targeted individuals get their accounts back. In fact, some users who had their accounts banned, have already received offers for help to have them restored. The major difference is that while the fee for banning someone’s account is still rather modest, that of retrieving access to a banned account is quite handsome, standing at anywhere between $3500 to $4000.

The issue has since been acknowledged by Instagram, and the company says that it will be looking into the matter, and launching a probe into the websites who are involved in the racket.

One thing that may be noted is that these businesses are offering “ban-as-a-service” without really knowing why their clients are even opting to have someone else’s accounts targeted and taken down. One such service, which goes by the name War, has noted that its customers usually have quite a bit of money “to throw around,” and may have decided to invest the same in settling a grudge they may have against the people whose accounts they wish to target. Maybe it’s these grudges that are helping these Instagram scammers make it big with their banning racket.