Instagram to introduce a “take a break” feature for teenagers 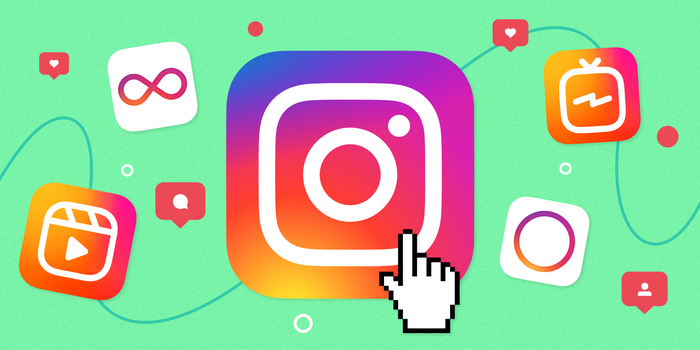 Facebook inc. owned Instagram is one of the world’s most popular and widely used social media platforms which is specifically liked by teenagers and young adults. The older generation is still hooked up with Facebook and it’s kinda okay. Now, after the not-so-blissful Monday and Friday last week, Facebook is moving on to repair the damage and get its reputation back on track. Well, this is not the only reason why Facebook is so concerned with its reputation right now. In the recent Frances Haugen’s testimony, Facebook is practically forced to listen on how its social media platforms are a potential harm to teenagers.

Following the testimony, Reuters, CNN and Engadget report that the social media conglomerate’s Vice President Nick Clegg promised that soon, Instagram would have a “take a break” feature which will simply encourage teenagers to take a break from Instagram for a while, to make sure that they don’t remain hooked and keep scrolling for hours and hours like parents have mostly complained.

Now, the question remains, will it work and is this enough?

Only time will tell the answer to this question but Facebook is also introducing another feature that will ‘nudge’ teenagers and users from material on Instagram that is not conducive to their well-being. As far as I understand technology, both of these features will require algorithmic input and how will the programs be tweaked for these features is a question that the company did not have any comments on, as of now. Clegg, however, said that its algorithms will be held to account, even by regulation if needed, as mentioned in a report by Engadget.

Let us rewind some of our pages to what Frances Haugen’s concerns were, anyway.

First of all, she noted that Facebook was aware that its algorithms were destructive and leading teenagers and users to harmful material and addiction. The company was not doing enough to remove significant hate speech from its platforms. She suggested that Congress should revisit and reform the Communications Decency Act’s Section 230 to increase the social media conglomerate’s liability in algorithm-chosen content, according to a report by Engadget. The report further mentions that Facebook needs to create some friction for users to at least think before posting on social media and it should not be an immediate reflex.

However, the proposed new features are changes that might help users in improving these shortcomings but once the company starts falling in line, the usual politics might ruin the game. Politicians could make unrealistic demands from Facebook once it agrees to lower its walls and take decisions based on what its users desire.

What do you think?