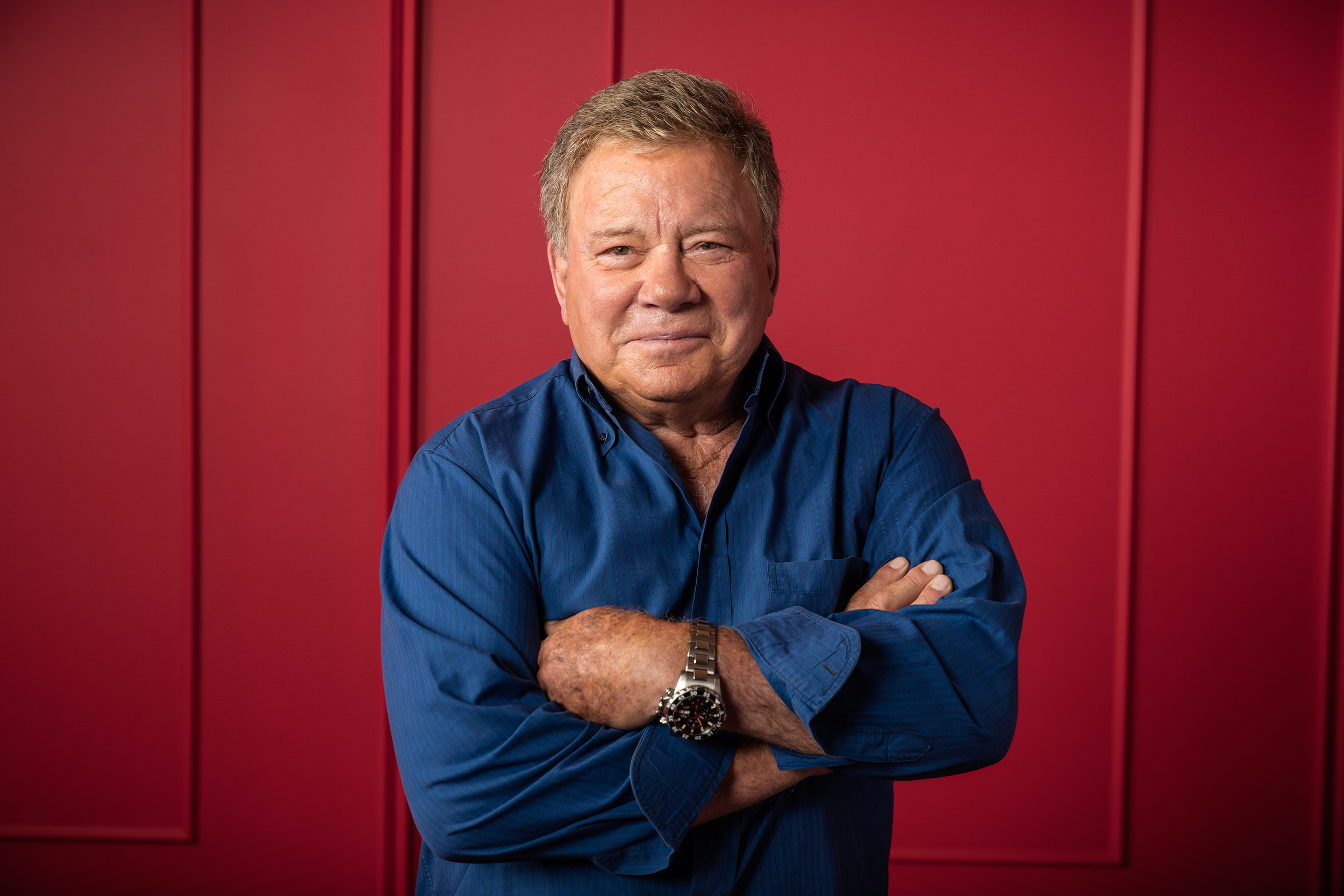 Blue Origin, Jeff Bezos’s space agency is leading the upcoming space tourism industry with its commercial spaceflights and private spaceflights. Jeff Bezos recently became the second billionaire to have ever visited space, although originally, he was supposed to be the first billionaire, but billionaire Richard Branson announced his Virgin Galactic spaceflight days before Bezos’ flight, beating him in this weeks-long ‘space race’.

Having said that, Blue Origin is yet again flying a passenger to outer space in its commercial spaceflight and this time, it is none other than, William Shatner- Star Wars actor and legend ‘Captain Kirk’. Let me tell you this, the man is 90 years old and will be the oldest one to have ever been into space.

According to recent reports, Blue Origin has delayed Shatner’s spaceflight to one day later i.e., October 13th at 9:30 AM Eastern Time. The reason for this flight is nothing major, just bad weather, as tweeted by Blue Origin. There are predictions of strong winds blowing on the 12th of October in West Texas because of which, as a precautionary measure, the flight has been delayed, and as the reports mention, there is no other reason to delay the spaceflight for William ‘Captain Kirk’ Shatner.

Due to forecasted winds in West Texas we are pushing #NS18 launch target to Wednesday, October 13. Liftoff is targeted for 8:30 am CDT / 13:30 UTC. Live broadcast begins at T-90 mins on https://t.co/7Y4TherpLr. Stay tuned for more details.

As mentioned in a report by Engadget, Blue Origin has also confirmed that the passengers of the spaceflight have begun their training effective October 10th.

William Shatner going to space would look fantastic on Blue Origin’s resume, let me tell you. If in any case, and it will definitely happen, the government questions the safety concerns or decides to block Blue Origin’s way to space, the company will have a testimony of two senior passengers, till date, including aviation queen Wally Funk who travelled to outer space with Blue Origin at 82 years old and William Shatner who is going to travel at the age of 90 years old. There are other passengers on the Blue Origin spaceflight as well including the testimony of the founder himself- Jeff Bezos.

Space tourism is the new industry of the future and the world needs to be ready for that. Although Blue Origin is leading the industry till now, its biggest competitor is Elon Musk’s SpaceX which beat Bezos’s company in the big for NASA’s Moon Lander project. Anyway, there can be a lot to discuss about this matter, and let’s just focus on William Shatner- our very own Star Wars legend and celebrate him going to outer space for real this time.