Everything You Wanted To Know About India’s Top Rated Payment Gateway – Instamojo!

Instamojo is one of the top-notch free payment gateways found in India. They have come a very long way from their nascent stage and now have a hang of the industry. The company has helped thousands of MSME’s and small business owners in finding the right customers. They have tried to reduce the gap between buyers and sellers, helping the industries escalate to new levels. The company is headquartered at Bangalore and has over 1 million users.

India holds a very high position when it comes to app-based payment across the globe. The online shopping sector is about to hit a 36.8 billion USD mark by 2021. Again, the e-commerce platform has peaked at a new high. With schemes such as ‘Digital India’ and ‘Skill India’, the government is also making big efforts to reach small businesses in the nation.

Instamojo started its operations in the year 2012 and started seeing some traffic on its website by mid-2013. There are a lot of payment gateways available to customers and vendors in India, so the company has made huge efforts to see to it that they stand out and reach the needed group of target customers.

It is said that an entrepreneur sees a solution where a common man sees a problem. This can be held true when it comes to the case of Instamojo. The company was founded by Harshad Sharma, along with his three other friends Sampas Swain, Akash Gehani and Aditya Sengupta in 2012. The main motivation behind the concept was to make the payment gateway more simple and readily accessible to the small business owners of the nation. 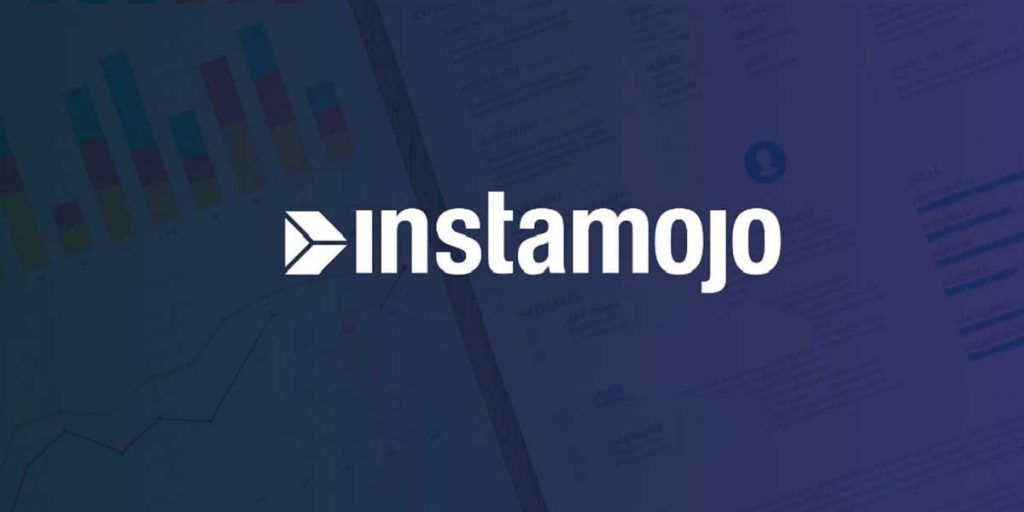 Sampad Swain stumbled upon the idea when he tried to raise money through his blogging website InStartup.com. He found the process very tedious and cumbersome, which made him realize how difficult it would be for the common vendors to carry out their processes. This sparkled to the birth of Instamojo.

Instamojo has become one of the go-to payment platforms for a large number of people in India. So what did they do differently? Quite a lot of things actually. The usual business payment websites sometimes ask the user to pay a nominal fee to carry out their transaction, be it buying or selling. But when it comes to Instamojo, they are 100% free. 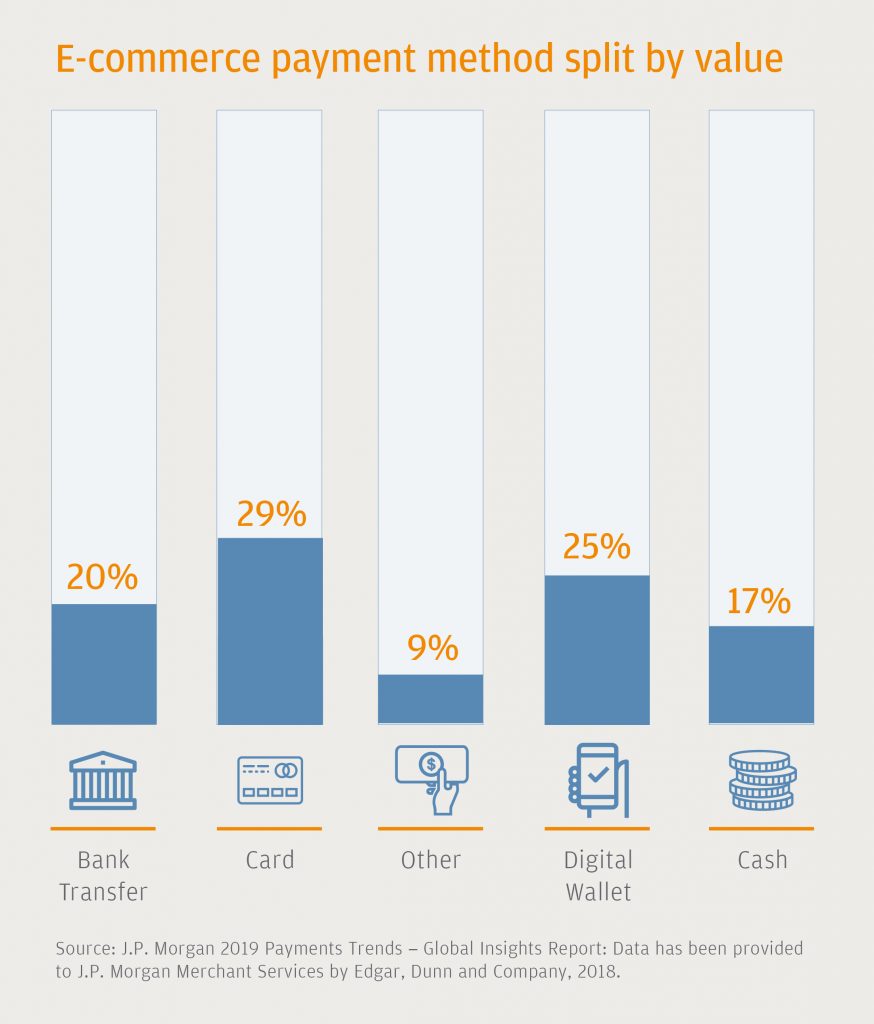 It is a P2P platform where two individuals can either buy or sell a product or service, receiving payments almost immediately.  It essentially provides a link through which the payment takes place. The application has proved helpful to freelancers, individuals, and small business owners to a large extend.

The installation process is also pretty simple. All you have to do is upload your Address proof and ID proof. Your account gets approved quickly, without much hassle. The next step is where you create your very own payment link which you can upload on your websites, blogs, products and so on.

Instamojo has simplifies the payment process so much simple as the sellers now do not have to go through a series of tedious steps to get their pay. The payment made by the buyer will get reflected in the sellers’ account within 3 days, from which around 2% will be taken for the company and a meager amount as tax.

Founder’s Background in the Industry

Instamojo came as a solution to one of the biggest problems faced by co-founder Sampad Swain during his days as an independent blogger. He found it very difficult to make an income out of the same, and thus thought of asking for contributions from the readers. But he found the process of setting up a payment link much more tedious than what he had thought. As an answer was Instamojo born. 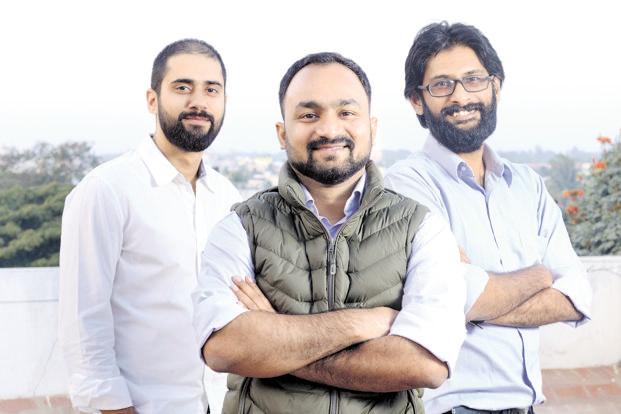 Sampad Swain is an alumnus of ISB Hyderabad. He had a blog named InStartup.com which had a video newsletter section in it. To collect content for the same, he would meet various entrepreneurs and collect data. Later on, Harshad joined DealsandYou where he worked for their mobile advertisement and network department. So, yes. Sampad Swain did have experience in the field and did know the depth of what he was getting into. As for the rest of the team, they were brought together by Sampad Swain and all of them were very much knowledgeable in the field of e-commerce.

Instamojo currently has over a million registered satisfied users. They started as a humble payment portal and now have their own flagship products. The company has grown through a lot of maintenance works since its inception in 2012. The errors and inconsistencies were brought to the notice of the founders and were soon rectified. 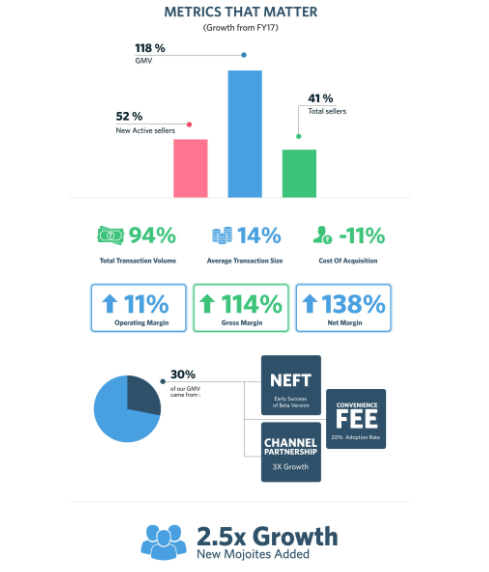 The company is constantly improving and finding ways to increase customer satisfaction and traffic. They are looking forward to adding some new features such as QR payments and invoicing. All of this is aimed at making the small scale industries equal to the other private and public enterprises of the nation. They are giving the MSMEs the initial push.

The most attractive additions to the Instamojo features is that of MojoXpress and MojoCapital. The former helps the small scale industries in their product delivery, while the latter focuses more on providing credit loans to the sellers.

Instamojo has raised over 8.4 million USD in a total of 6 rounds of funding. The latest round of funding was raised on the 7th of March 2020, from an unknown venture. Times Internet, Kalaari Capital, and AnyPay are some of the major investors of the firm. 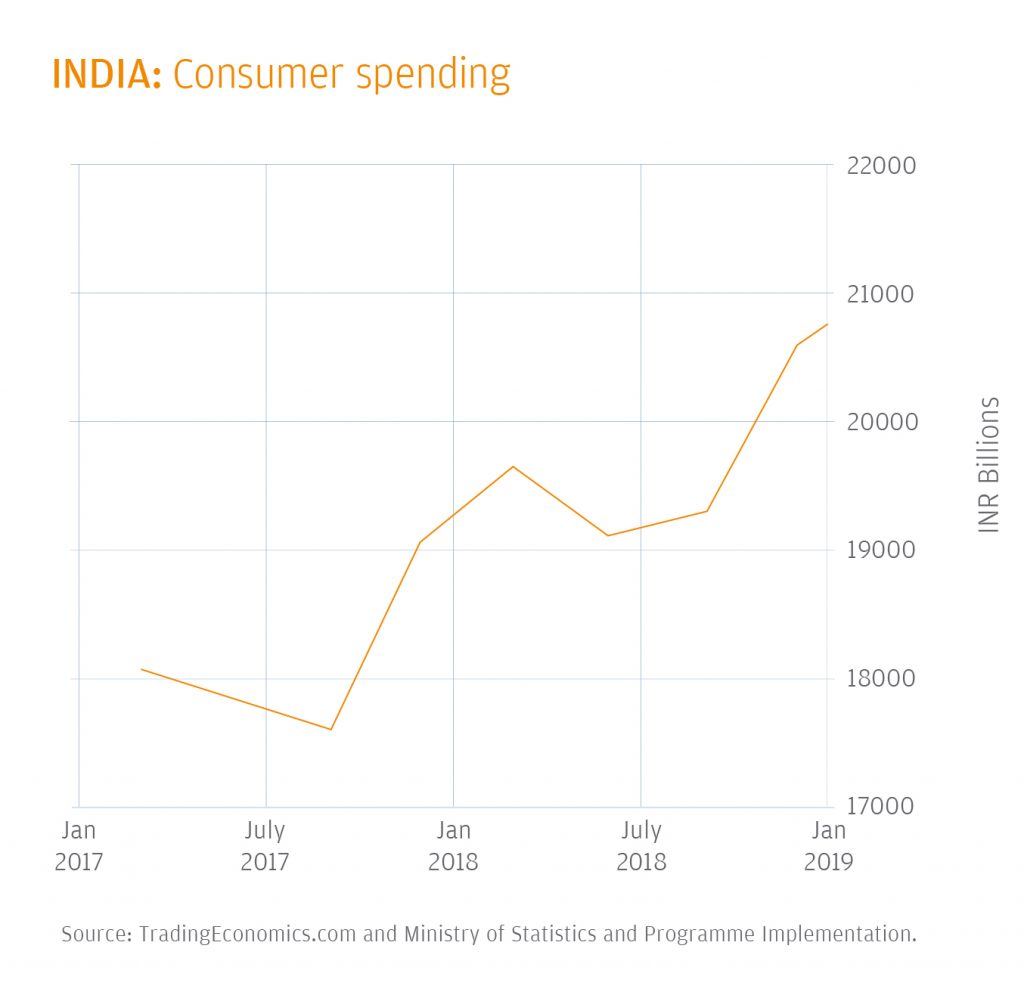 The latest acquisition done by the company was worth 5 million USD, which was done in February of 2020. They acquired Get Me A Shop, which is a platform that enables a business to find whatever it is looking for. Basically, it is a place where the sellers can set up an online store.

Even though they had hit a really rough patch in the year 2017, it has come a very long way from that. The organization has used its funding to improve its logistics more, as this department plays a pivotal role in the smooth rolling of daily activities. They have also added new features and products to improve the quality of services.

One of the most recent and mentionable developments in Instamojo was indeed their acquisition of Get Me A Shop. This has brought in some big improvements in the platform as the sellers can instantly set up a shop and start an online business.  Harshad Sharma left the firm and Sampad Swain has taken over as the new CEO.

The company has also added its flagship ideas of MojoCapital and MojoXpress into the system. Both of them have been warmly welcomed by the community and this has led the team to come up with more innovations for the future.