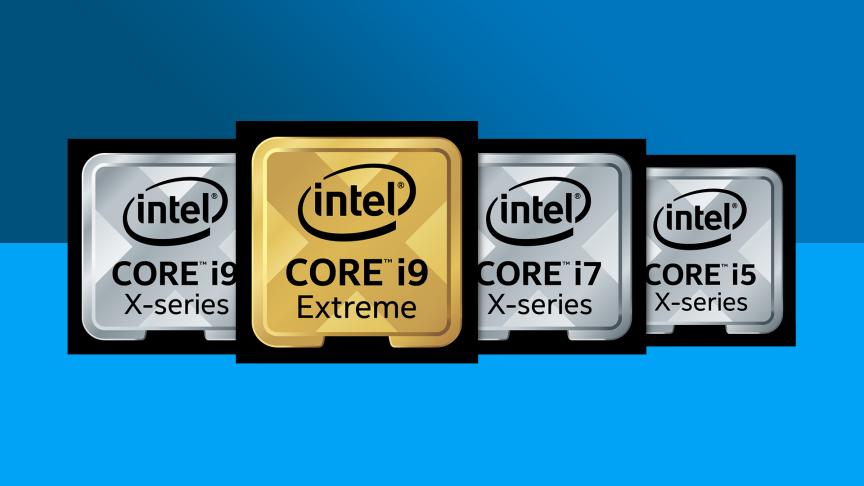 Intel is a California-based processor company that designs, manufactures and even sells integrated digital tech platforms across the globe. The chipmaker has recently announced to be spending more than USD 20 billion on two new chip factories in Arizona. To be more specific, those chip factories are called “Fabs” by the company and they will open soon in Chandler, Arizona.

According to CNBC, the news comes after a global chip shortage has been witnessed by the United States of America and that the state is worried because multiple industries ranging from Automobile to electronics have been falling short in semiconductor manufacturing and this worries the country.

However, this announcement was made as the new Chief Executive Officer Pat Gelsinger’s first public remarks since he took over his position at the company. As mentioned in the report by CNBC, many critics and industry analysts say that this gives the industry, a signal that Intel will remain at the position of being the global leader in chip fabrication and design and that it will continue to focus on chip manufacturing during industry shifts.

Intel also looks forward to working as a manufacturing partner for companies like Google, Qualcomm and Microsoft to make chips that majorly focus on semiconductor design but need a professional company to actually manufacture the chips. Intel aims to be that partner. Also, Intel aims to be a “foundry” for such companies and has also mentioned in one of its official statements that Intel Foundry Services will be led by Randhir Thakur who has currently occupied the position of Intel Senior Vice President.

Having said that, let us cut to the chase on why Intel is focusing on opening new factories. The main reason is competition and the United States is not the one to lose. Yes! Intel is also reportedly manufacturing national security implications. As reported by CNBC, the chip maker is also partnering with IBM to improve its packaging technologies and chip logic that will eventually enhance the Unites States’ competitiveness in the semiconductor industry. The company also aims to support fundamental government initiatives to do so.

Intel is opening two manufacturing units in Arizona and currently operates four fabs, one in the United States called “wafer fabs”, the other ones are established in Oregon, New Mexico and Massachusetts. The company is also known to manufacture chips in China, Ireland and Israel.

Apple Inc. with the introduction of its latest M1 chip marks its entry into the Silicon Valley. This means that Apple Inc. will eventually lose Intel as its chip manufacturer and this worries the company. Intel is expected to grow and take its position back for making the most energy-efficient chips ever made which, by the way, has been stolen by the Apple M1 chip, says industry analysts.