Intel forges deal with US DoD to boost chip manufacturing

Tech giant Intel has reportedly forged a deal with the US Department of Defense (DoD), to boost chip manufacturing in the country. Under the terms of the deal, the chip-maker will be providing the Pentagon with foundry services, joining the ranks of IBM, Cadence Design Systems, and Synopsys in the league to provide services to the US government to meet their demands. 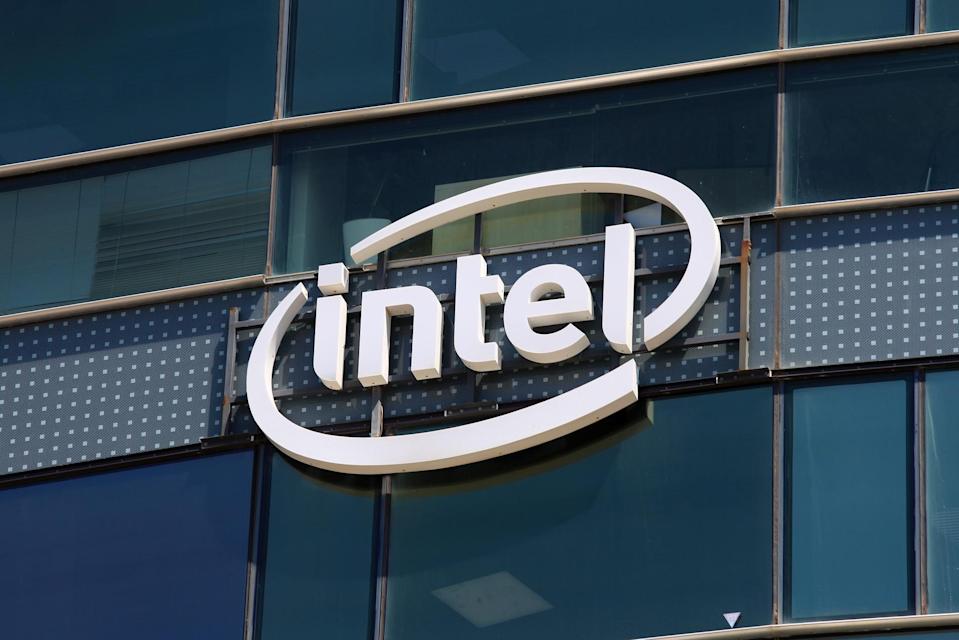 The timing of the contract is such that it comes soon after the US government decided to ramp up domestic chip production, in a bid to become a global chip leader. At the same time, Intel recently announced that it would be providing foundry services to its contemporaries, and has already struck up deals with some brands. The services are being rendered by the company’s newly founded arm, Intel Foundry Services, which will also be leading the DoD programme, which has been named Rapid Assured Microelectronics Prototypes- Commercial (RAMP-C).

Intel says that the RAMP-C programme has been built as a way of creating “custom integrated circuits,” along with other commercial products, to meet the requirements of the Department if Defense.

As per a statement released by the company, both the DoD as well as commercial customers will be able to avail the services provided by Intel, through its “significant investments in leading-edge process technologies.” The firm further adds that it will be teaming up with Synopsys, IBM, and Cadence, among others, to help bolster the semiconductor supply within the United States, in a bid to ensure that the country becomes, and remains as, a world leader in terms of chip production.

Intel had also recently announced plans to invest a sum of nearly $20 billion for constructing two separate factories in Arizona, in the run-up to fulfill its ambition of becoming a major provider of chip foundry services. The factories will help it expand it services further.

Meanwhile, the Department of Defense, and the US government in general, have been trying to seek ways to overcome the global chip shortage in such a way that the country becomes capable of competing with global chip leader China in terms of productions.

Many firms have forged partnerships with the White House to come up with possible solutions to the shortage. Intel itself met up with government officials last month, to discuss plans for setting up additional factories.