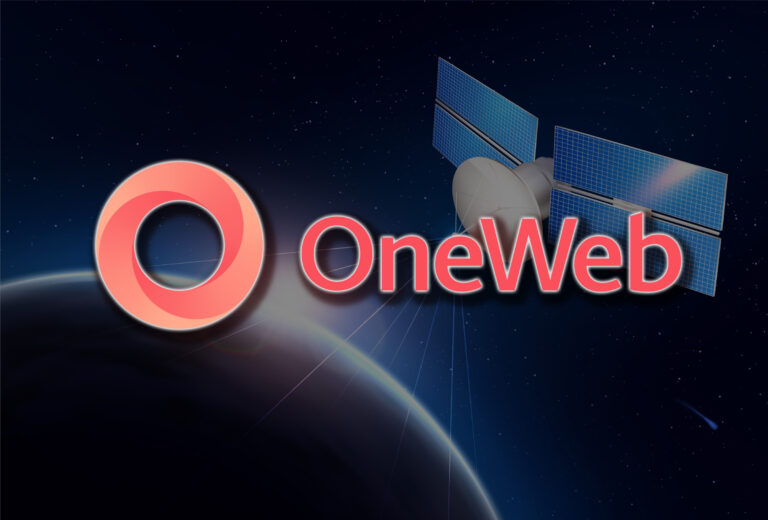 OneWeb, a Bharti Group-backed low-earth orbit (LEO) satellite internet service provider on Monday announced the launch of 34 satellites by Arianespace from the Baikonur Cosmodrome. The launch was accomplished at 11.13 a.m. on 22 August, and OneWeb’s satellites had been unloaded from the rocket in nine batches for the 3 hours 45 minutes, and signal reception had been confirmed from all the 34 satellites.

With this launch, OneWeb now has a total of 288 satellites in orbit. These will be part of OneWeb’s 648 LEO satellite network, which will provide global connectivity at fast speeds and with minimum latency. OneWeb is focused on providing worldwide internet satellite connectivity and ensuring seamless connectivity in locations disregarded by traditional telecommunications companies.

The Satcom company is on target to deliver global connectivity by 2022, according to the company’s statement, and is experiencing increased demand from telecoms providers, ISPs, and governments around the world to offer its low-latency, high-speed connectivity services to the most difficult-to-reach locations. Alaska in the United States, Iceland, Canada, Northern Europe, Greenland, Finland, the United Kingdom, and the Arctic Seas are among these locations.

One of OneWeb’s target geographies includes India, which it promises to penetrate by mid-2022 alongside other satellite communications companies such as Elon Musk’s Starlink and Amazon’s Project Juniper. This will open up a whole new market than commercial in the economy; broadband satellite has possibilities for enterprise usage. Even in the most remote places in the world, companies can now set up reasonable offices.

This success can indeed be credited in part to a series of eye-popping investments that have rescued OneWeb from bankruptcy and completely supported the expansion of its infrastructure. Hanwha, a South Korean corporation, became the latest investor in OneWeb earlier this month, investing $300 million for undisclosed ownership and a position on the board. Eutelsat, a French satellite company, also invested $550 million in OneWeb a few months ago.

OneWeb was on the edge of collapse in 2020. The company went bankrupt in March after spending $3.4 billion of investors’ capital. Last November, the UK government along with India’s Bharti Global infused $500 million to save the Satcom company from collapse. The latter also confirmed that it will exercise a call option on OneWeb later this year, pouring an additional $500 million into the company.

Satellite broadband, on the other hand, is an expensive game to gamble on. Starlink, Tesla CEO Elon Musk’s satellite internet venture, seeks to provide service in hard-to-reach locations with an infrastructure that will eventually amount to tens of thousands of satellites.

Musk recently indicated during this year’s Mobile World Congress that he considers Starlink to burn through $5-$10 billion before becoming profitable. As investments made for the ongoing improvements with technology breakthroughs might bring the total budget to $20-$30 billion.