According to a regulatory document issued on Monday, Intel shareholders voted last week against the company’s compensation for its top executives. 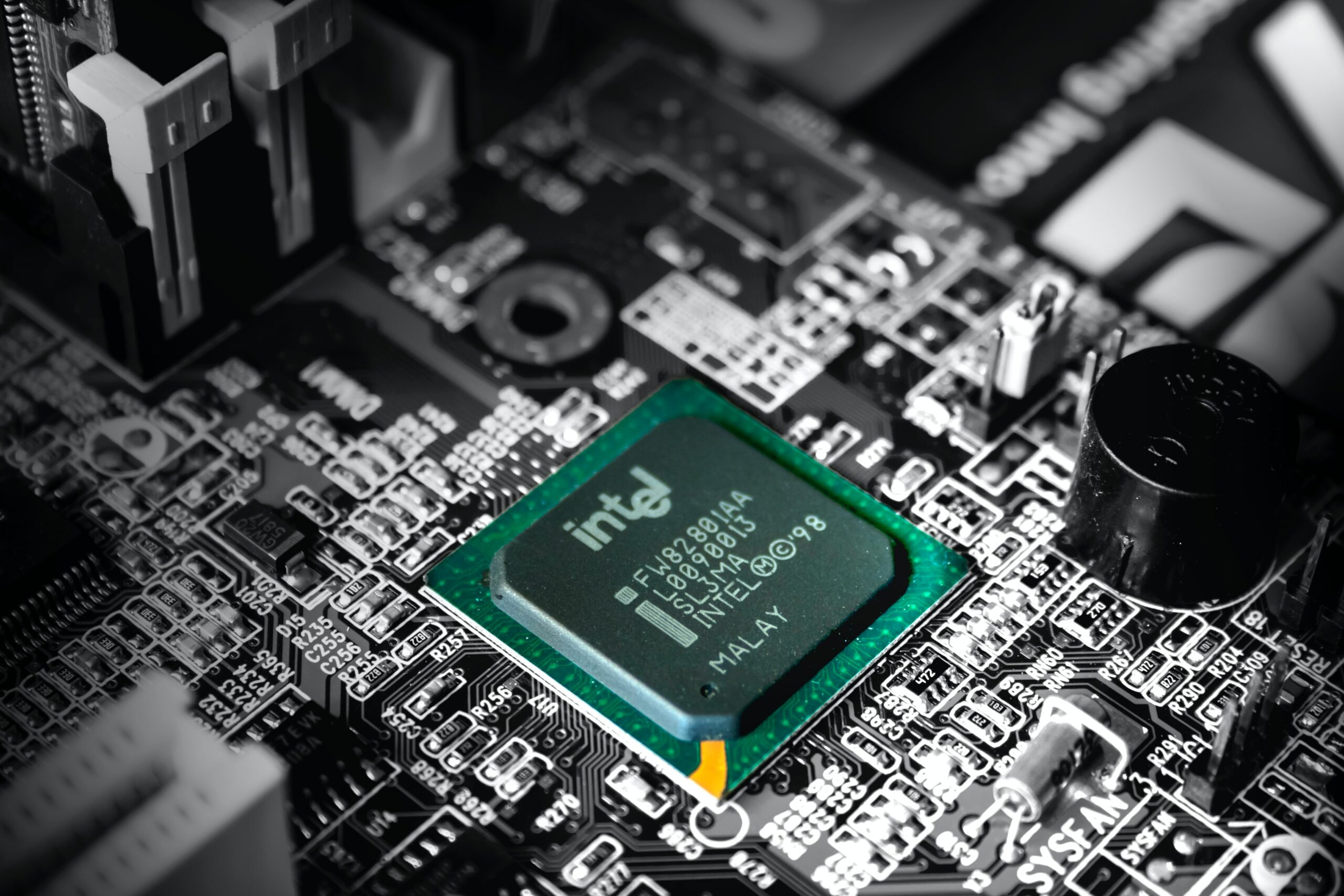 The decision is advisory and will not directly alter Intel’s executive compensation, but it sends a signal that certain Intel investors are keenly following CEO Pat Gelsinger’s performance and the progress of his recovery plan for the chip giant. Ultimately, shareholders representing approximately 34% of the shares voted in favor of the package. Shareholders representing around 920 million shares voted in favor, while those representing 1.77 billion voted against it.

The vote is the most recent instance of shareholders voting against executive compensation packages that can contain hundreds of millions of dollars in company stock.

In April, for example, AT&T shareholders voted against an executive compensation bill. According to As You Sow, an activist investor group, 16 businesses’ executive pay packages will be rejected by shareholders in 2021.

Since becoming leadership, Gelsinger has been on a quest to turn around Intel, which has fallen behind in manufacturing and has begun to lose market share to rival AMD. According to Gelsinger, Intel will invest extensively in new chip facilities and will serve as a contract maker for other chip designers in addition to producing its own processors.

Gelsinger may not receive all of the equity he was awarded; the actual distributions are determined by the success of Intel’s shares over the next five years. According to Intel, the payout of these rewards is tracking at 0% as of the end of January because Intel stock is trading lower than when Gelsinger took charge.

As per Intel’s filing, additional listed officers for 2021 were Sandra Rivera, general manager of the company’s data center division, three former executives who left during 2021, and one executive who plans to leave this month.

Intel Business is a multinational technology corporation located in Santa Clara, California. It is the world’s largest semiconductor chip producer in terms of sales, and it created the x86 series of microprocessors, which are found in the majority of personal computers (PCs). Intel, headquartered in Delaware, was placed No. 45 on the 2020 Fortune 500 list of the largest US firms by total revenue for nearly a decade, from 2007 to 2016.