Tech giant Intel is reportedly planning to invest sums worth $3.5 billion in New Mexico, in a move to help boost the US chipmaking industry. This comes even as the company has announced an investment of $20 billion in two new fabs at Arizona.

A Major Upgrade, And Many Jobs

The facility at New Mexico will be used to manufacture processor chips using Intel’s Foveros stacking tech, as per a report by CNet. The move is said to be a part if CEO Pat Gelsinger’s turnaround plan for the company. The manufacturing plant is located at Rio Rancho, New Mexico, and is up for a $3.5 billion upgrade.

The upgrade will, apart from boosting the manufacturing processes at the facility, will also generate as many as 700 jobs at the site, over the course of the coming three years. Manufacturing Chief Keyvan Esfarjani provided an insight into the roadmap, during a press conference held with New Mexico Senators Ben Ray Lujan and Martin Heinrich.

The construction job is set to start this year itself, as part of the company’s plans to reclaim its position as an industry leader in the chip-making world, a title it had recently lost to the Taiwan Semiconductor Manufacturing Co. Under these efforts, Intel has also decided to invest in brand new manufacturing units called fabs, such as the ones at Arizona.

Foundry And Manufacturing Are The Key To Competitiveness 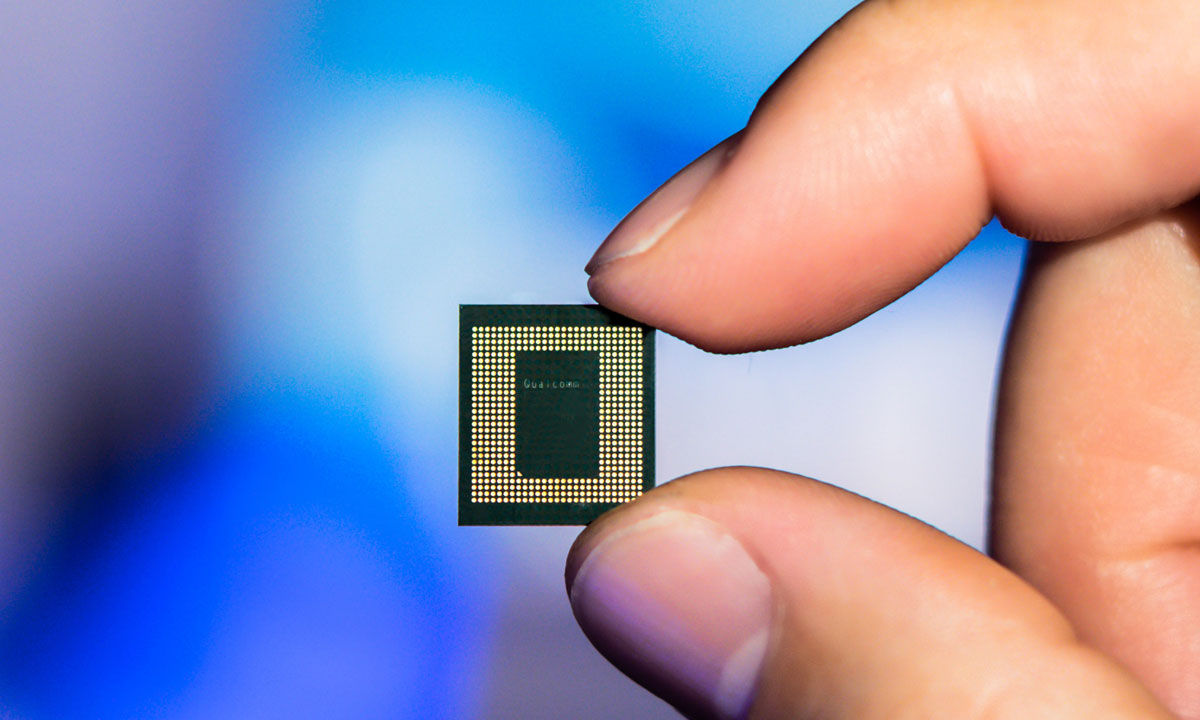 The New Mexico fab will see Intel give a boost to processes relying on a stacking technology known as Foveros, which was first introduced in 2018. Intel hopes to get back on track through manufacturing, even though stacking of chips one on top of another is quite a difficult task.

Having (somewhat) succeeded in convincing the US government to increase its funding towards the chip making industry, CEO Gelsinger says that the company is now focusing on putting its money into its manufacturing endeavours, instead of buying back its stock using capital. This is because he believes that should the company do the latter, it would keep shareholders happy, but wouldn’t really contribute much to research and operations.