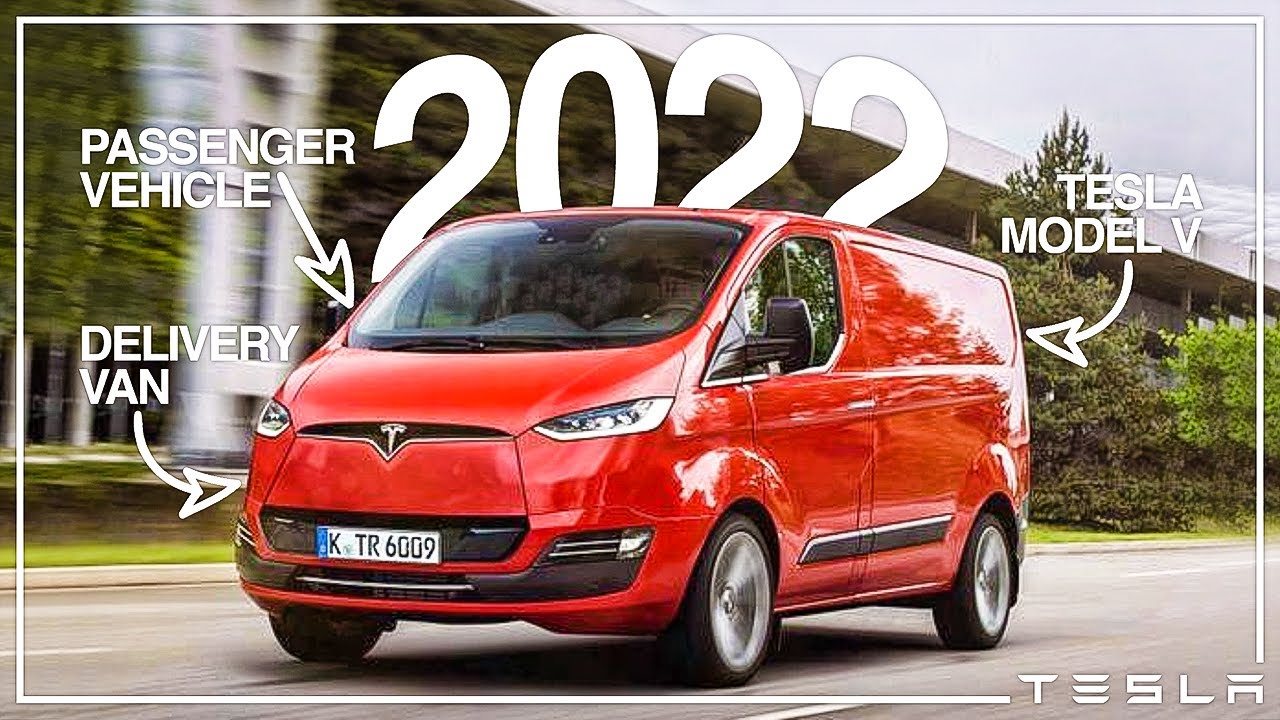 Tesla is working on multiple projects, and more details about the meeting can be viewed from the same tweet. Cybertruck production is delayed to late 2022 and volume production to 2023. Other interesting news about the $25k model being named Model 3 to troll Ford’s Model E trademark.

• Robo Van in the future, to address people with disability.

More details about the van are not specified, but a robo van would mean it would include Tesla Full self-driving technology. Elon Musk’s other company Neuralink works on a product that can enable a person with paralysis to use a smartphone with the mind. And Elon Musk’s Tesla now is coming up with a van. Assistive technology for people in need helps them be productive and independent. There are not many advancements when it comes to the products given to them, and automakers are yet to make efficient “electric vans” for people with special needs. Ford unveiled an electric van, but it has a low-speed capacity of 25mph and a low range. And Amazon’s electric delivery vans are also going to reduce the company’s carbon footprint. But most of the available electric vehicles have limited options. Tesla Robo Van can be people with disabilities, old people, someone with a gradual functional decline, or someone with a mental disability like dementia.

Additionally, the Tesla van can also be used for Elon Musk’s Boring company which is working on underground loop systems. Currently, Boring company’s Tesla fleet can carry 3 people other than the driver. Eventually, when the Robo van is launched it could be used to transport more people its LVCC loops. The boring company already plans to include Tesla’s fully self-driving system sometime in the future. So a Robo Van seems to get along with the Boring Company’s needs. It is known that Boring company already thought of people’s carrier concept similar to the Tesla Robo Van.

It is known that the van can adapt to solar pannels easily, unlike cars that have a lower surface area at the roof. It would add range to the vehicle, and the ability to run on its own without charging.

Elon Musk mentioned the concept of a van on a couple of occasions in the past. Like in February he talked about Tesla cars not have enough surface area on the roof to have solar panels. He said that it could only be possible with vehicles large enough to have enough solar panels.