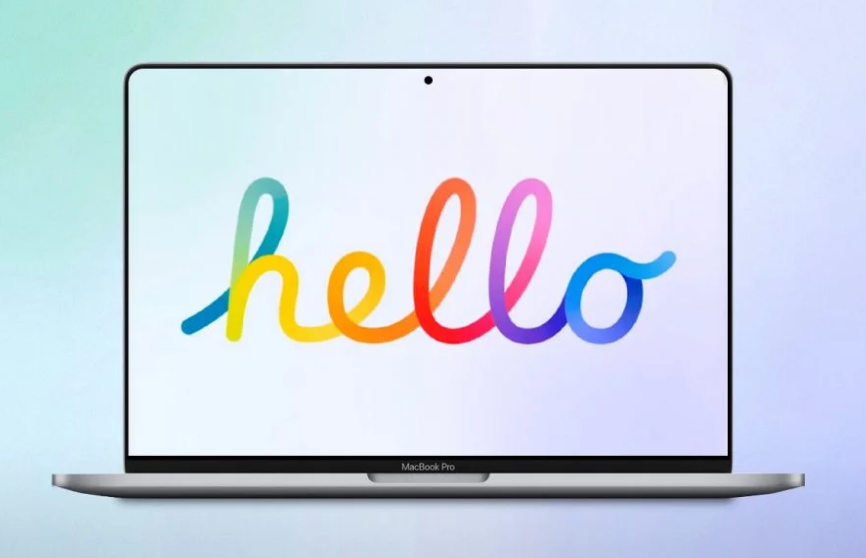 Apple appears to be having trouble getting its end-of-year items off the assembly lines and into shops. Not only has the Apple Watch 7 been delayed, but it also appears that the delivery schedules for the 14-inch MacBook Pro 2021 and 16-inch MacBook Pro 2021 are also behind plan. According to DigiTimes, due to a global processor shortage, the new MacBook Pros might be released in October or November, rather than September, as is customary.

There is one major flaw with this assertion, as Apple Insider points out: September isn’t “normal” when it comes to Apple and laptops. Indeed, Apple has never released a MacBook Pro in September, when new iPhones are usually released. This year, though, was supposed to be a little different, with Apple rumored to be holding numerous events in September.

Even Apple may have been caught off guard by this probable additional delay. “Supply limitations throughout the September quarter,” said the company’s chief financial officer, Luca Maestri, in recent results call. In addition to mentioning iPhones and iPads, he also said that “the limitations would largely affect iPhone and iPad.”

Still, if DigiTimes’ story is correct, the delays won’t be significant, and new MacBook Pros should be on the way by the end of the year. We may expect a flat-edged makeover with the same mini-LED display technology that debuted in the 12.9-inch iPad Pro earlier this year. 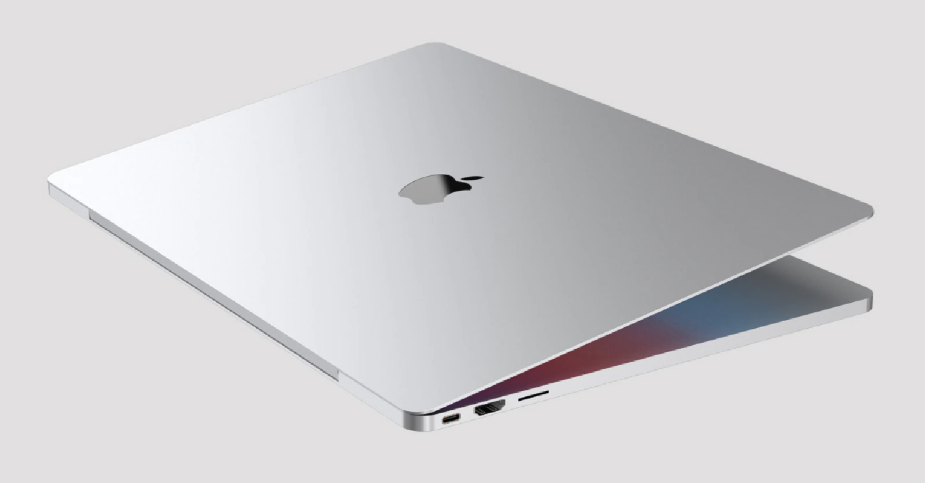 According to a recent report, Apple may use the enhanced heat dissipation mechanism from the current MacBook Pro 16-inch model to cool these powerful chipsets Increased the size of the heat pipe, added thermal pads, and enlarged the heat sink by 35% enhanced the 16-inch MacBook Pro’s thermal system. As a result, it’s probable that the next MacBook Pros will employ the same thermal technology.

The Apple M1X processor is expected to power the gadgets, which will also include enhanced camera performance and the reintroduction of both MagSafe charging and HDMI connections.

The TouchBar, on the other hand, is rumored to be on its way out. The next MacBook Pro M1X might also start at $1,799, according to reports. As we move closer to the debut, stay tuned to our MacBook Pro 2021 hub for all the latest news and speculations.