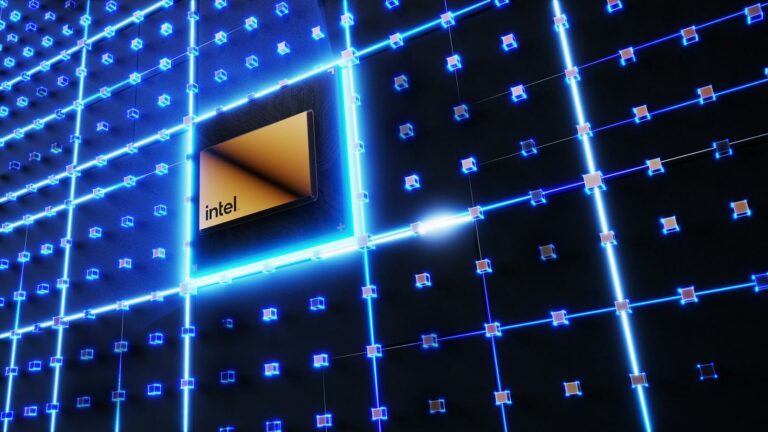 Mobileye shares are up by 30 percent on Wednesday after its US debut. The company was valued at US$21.8 billion as investors lapped up on the company in its last major IPO in 2022. The investment comes after various companies are backing out to go public due to the economic downturns.

The debut comes after a turbulent period when Mobileye settled for merely a third of the US$50 billion valuation it was targeting earlier in its IPO.“The valuation probably wasn’t what we wanted it to be. But there was a lot of value in gaining that public company platform now,” said Dan Galves, chief communications officer at Mobileye. Galves added it is important for Mobileye to generate product visibility now as that filters back to customers. He pointed to the SuperVision product, launched with Zeeker last year, as a reason why it was the right time to go public.

U.S. IPOs are having one of their worst years on record, with traditional offerings on track to raise the least money in over two decades, according to Dealogic which tracks listing data going back to 1995.

Hundreds of companies have postponed IPO plans this year due to volatility in capital markets. Grocery delivery app Instacart has pulled its listing plans, Reuters reported last week, while social media giant Reddit, which confidentially filed for its IPO in December, has shown no signs of proceeding with it. Before being acquired by chipmaker Intel in a US$15.3 billion deal in 2017, Mobileye had been listed on the New York Stock Exchange since 2014.

Mobileye develops autonomous driving technologies and competes with Alphabet Inc’s Waymo, General Motors Co’s Cruise, and other automakers who have moved to design in-house driving assistance technology. Competition is getting fierce in the assisted driving market as Nvidia Corp and Qualcomm Inc both vie for automaker customers. Mobileye’s Galves said that based on its design wins with automakers, its assisted driving systems would be deployed in 270 million cars by 2030, although he did not give a dollar amount for that. He said even if Mobileye stopped winning new business today, that future volume projection would still hold, adding that the current business brings in an average of US$45-50 per car.

He added that there is an opportunity to increase the amount of revenue generated per vehicle going forward with increased technology. The self-driving company does not have timing for a significant amount of AVs on the road, he said. Qualcomm said in September that its automotive business pipeline increased to US$30 billion and Nvidia in March put its number at US$11 billion. That number has been jumping strongly for both companies.