The Internet Just Got Trumped To “The Cyber” 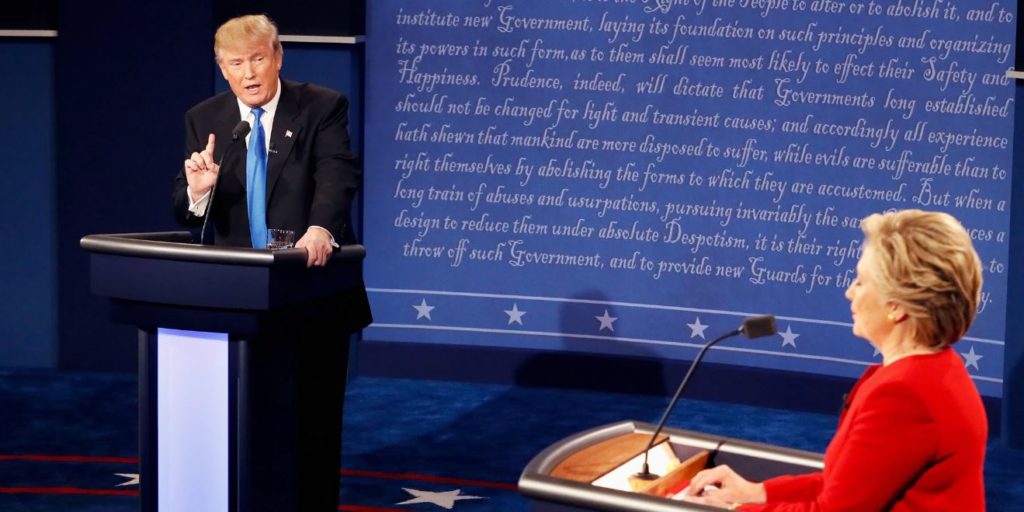 Trump took the Presidential Debate to a whole new paradigm, especially when the whole world (at least the cyber space) was trolled by him, when he either accidentally (or intentionally) used “The Cyber”, instead of the internet. The segment of the debate was called securing America. All Leslie Holter had to do was pose this as the question“We want to start with a 21st century war happening every day in this country, our institutions are under cyber attack, and our secrets are being stolen. So my question is who’s behind it and how do we fight it?”

According to the oxford dictionary “Cyber (adj): Relating to or characteristic of the culture of computers, information technology, and virtual reality.“and “Internet (noun): A global computer network providing a variety of information and communication facilities, consisting of interconnected networks using standardized communication protocols.” 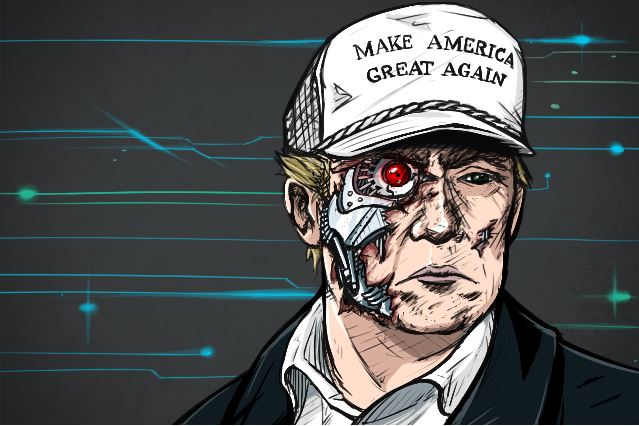 Was it really that funny? That’s entirely moot ! But given the context, it definitely seemed so. Or at least that’s what “the cyber” felt.

Whelp there goes the website Trump didn’t know he had #ddos#theCyber#debatenightpic.twitter.com/GqQZ7qauUQ

From now on, when people ask me what I teach, I’m just going to say “the cyber.”

Bed time. Gotta be up early to produce more content for The Cyber tomorrow.

“We have to cyber better.” #debatenight

As far as the rest of the world is concerned, the answer to this part of the debate was given much before.