Finanical software maker Intuit is reportedly all set to take over email marketing firm Mailchimp, in a $12 billion cash-and-stock deal. The acquisition happens to be the largest purchase the company has made so far, and is drawing attention for multiple reasons.

Under the terms of the deal, Intuit will reportedly be providing Mailchimp’s employees with $300 million in restricted stock units over the course of three years. Once the deal closes, Intuit will also issue restricted stock worth $200 million to Mailchimp’s staff. $60 million out of the same will be done over six months, while the remaining $140 million is going to be issued over a period of four years. The deal is expected to be finalized by Q2 2022.

A Deal That Grabs Eyeballs

The deal is making headlines for its uniqueness. For starters, Mailchimp, which was founded in 2001, has not had any outside funding during its 20 years-long life. It claims to have amassed some 2.4 million monthly active users, comprising a total of 13 million worldwide users. Out of these, 800,000 happen to be paid customers, and 50 percent of these reside outside the United States.

Another reason for curiosity about the deal stems from the fact that Intuit is acquiring Mailchimp over a year after it purchased personal finance firm Credit Karma in February 2020, for a sum of $7.1 billion. This is the latest in the company’s roughly 25 acquisitions so far.

A Bumper Deal For The Founders

Mailchimp, which holds about 73 percent market share on the email marketing , as a company is unique in providing profit-sharing bonuses for its employees, which are based on the firm’s overall performance, and makes up for the lack of stock options. 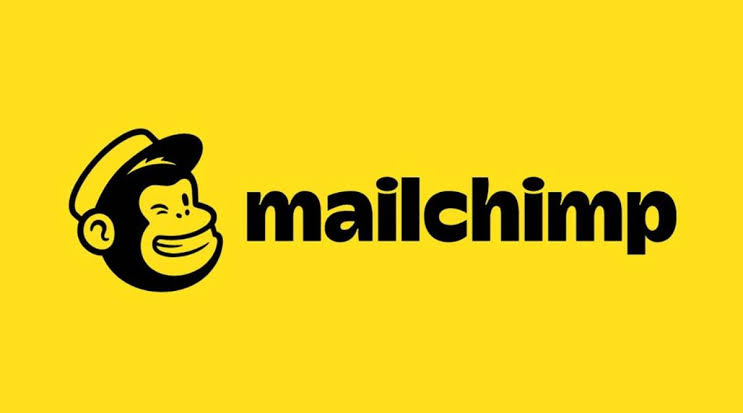 The group says that it has been profitable since launch, and had raked in $800 million in 2020 alone, an increase of 20 percent from the previous year. This profit-sharing technique apparently “makes sense” considering Mailchimp’s business model, and also shows staff just how “valuable” they are, allowing them to partake in the company’s success.

The takeover deal will also provide a major pay to Mailchimp’s founders, Dan Kurzius and Ben Chestnut, who each own around a 50 percent stake in the company, owing to its unique pay structure. They will have equal rights on the remaining $11.7 billion the firm holds in cash and stock.