Oracle stock (ORCL) fell after the corporate information technology giant disclosed a first-quarter sales shortfall as it tries to catch up in delivering more cloud services and systems. 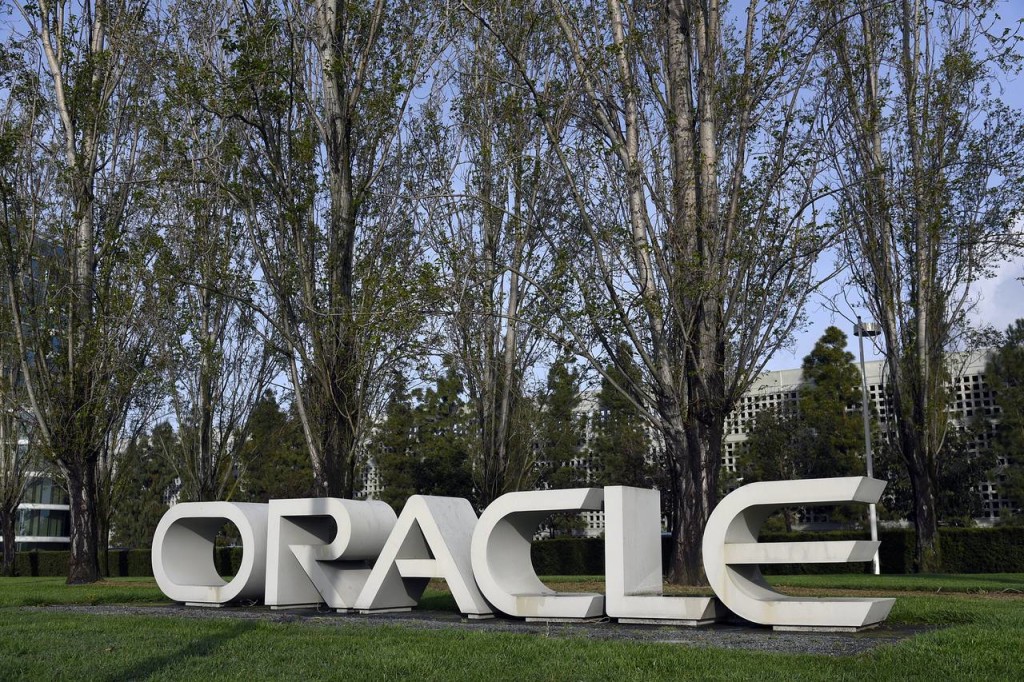 With sales decreasing 8% to $813 million, the company’s cloud licensing and on-premise license division was the largest disappointment in the quarter.

“As these two cloud companies grow, they will contribute to expanding our total profit margins and driving up earnings per share.”

Meanwhile, Larry Ellison, Oracle’s chairman and chief technology officer, stated that the Austin-based firm is on track to become a leader in cloud infrastructure.

“We launched the next version of the world’s most popular open-source database last quarter,” stated Ellison.

Oracle Corp. missed analyst sales forecasts for the first quarter of the fiscal year 2022 but above profit estimates for the period thanks to strong growth in its cloud operations.

On revenue of $9.7 billion, the database behemoth posted non-GAAP earnings of $1.03 per share.

According to a FactSet poll of analysts, the firm was anticipated to report earnings of 97 cents per share on revenue of $9.76 billion.

“Oracle’s two new cloud businesses, IaaS and SaaS, now account for more than a quarter of the company’s overall income, with an annual run rate of $10 billion, according to Oracle CEO Safra Catz. “IaaS and SaaS are Oracle’s fastest-growing and highest-margin new businesses when combined. These two cloud companies will help improve our total profit margins and drive earnings per share higher as they continue to develop.”

Oracle is catching up to internet titans Amazon.com, Microsoft, and Google in the battle to deliver more and more cloud services and systems as the COVID-19 epidemic accelerates enterprises’ migration online. Oracle Chairman Larry Ellison used the results call to highlight a recent piece that praised the company’s services.