It’s no secret that the housing market is booming, but the Covid epidemic is causing a new, lesser-known land rush. Some investors are spending millions of dollars for land plots that aren’t in New York or Beverly Hills. In actuality, the plots do not exist in the real world. 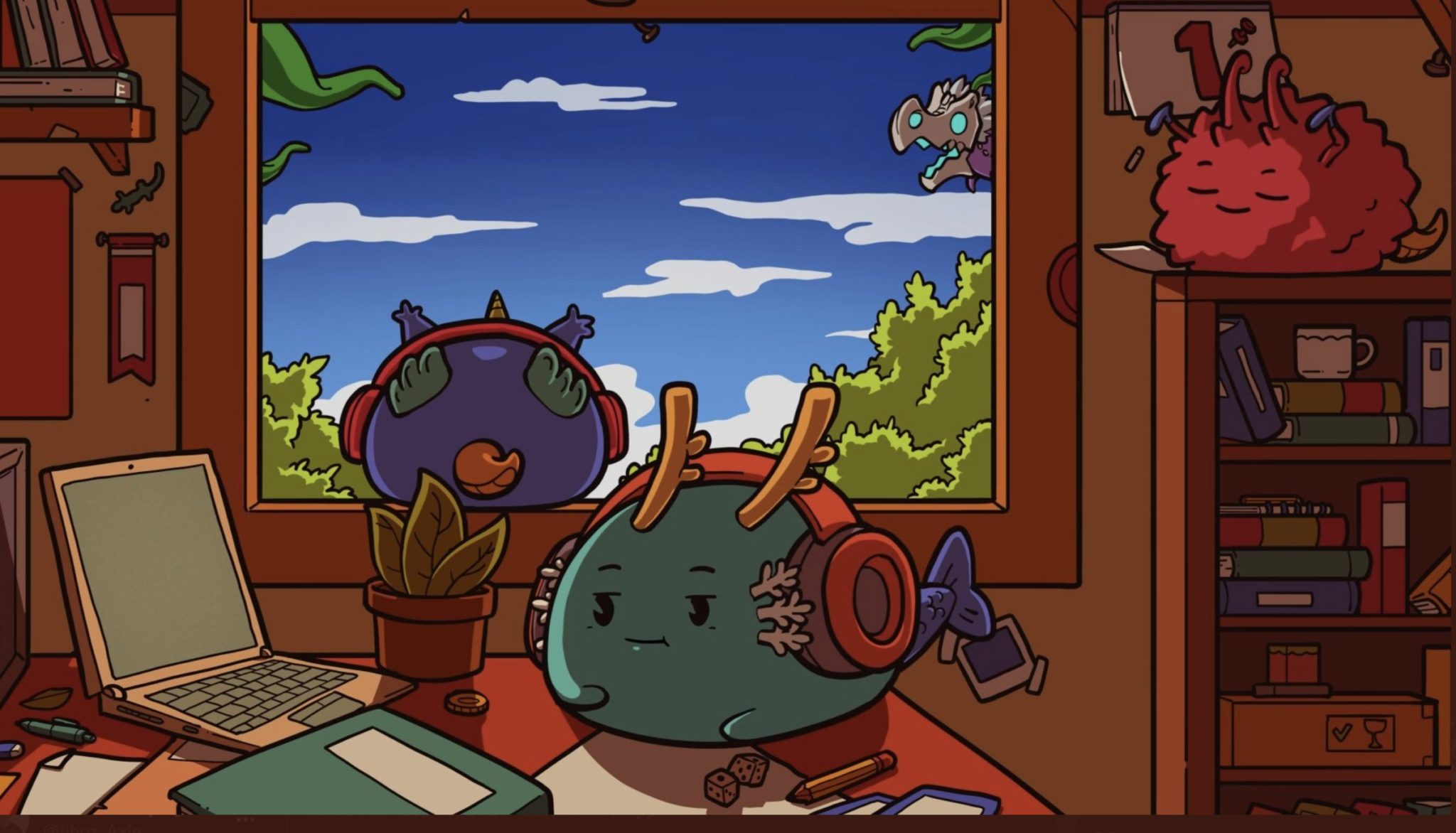 Rather, the region is found online, in a collection of virtual worlds known as the metaverse by IT insiders. Since Facebook said it was going all-in on virtual reality and changing its company name to Meta Platforms, plot prices have risen by as much as 500 percent in the previous two months.

“The metaverse is the next evolution of social media,” says Andrew Kiguel, CEO of Tokens.com, a Toronto-based firm that invests in metaverse real estate and non-fungible token-related digital assets.

“You can go to a carnival, a music concert, or a museum,” Kiguel explained. Real individuals interact as cartoon-like figures called avatars in these virtual worlds, comparable to a real-time multiplayer video game. People can already enter these worlds using a regular computer screen, but Meta and other businesses have a long-term ambition of creating 360-degree immersive worlds that people will enter through virtual reality goggles such as Meta’s Oculus.

According to a recent research by crypto asset manager Grayscale, the digital world might soon become a $1 trillion enterprise. Major artists such as Justin Bieber, Ariana Grande, and DJ Marshmello perform as their own avatars in this video. Paris Hilton even threw her own New Year’s Eve bash on her own virtual island. Kiguel’s firm recently spent roughly $2.5 million on a plot of property in Decentraland, one of numerous popular virtual worlds. “In the previous few months, prices have gone up 400 percent to 500 percent,” Kiguel remarked.

The Sandbox, where Janine Yorio’s virtual real estate development company, Republic Realm, spent a record $4.3 million on a plot of virtual land, is another hot metaverse environment. Last year, Yorio’s company sold 100 virtual private islands for $15,000 each, according to CNBC. “They’re selling for around $300,000 per today,” she explained, “which is ironically the same as the average home price in America.” “To some, the internet world is as significant as the actual world,” Oren Alexander, a Miami-based real estate broker, says CNBC. “What matters is not what you and I believe in, but what the future does.”

Those frequently visited regions, to be true, attract big spenders.

“Think of the Monopoly board game. “We recently purchased Boardwalk and the adjacent land,” said Kiguel. “Finding ways to get into areas where people congregate is considerably more beneficial for advertisers and retailers to access that population.”

Snoop Dogg, for example, is constructing a virtual home on a plot of land in Sandbox, and his neighbor recently paid $450,000 to be his neighbor. “I believe it is extremely important who your neighbor is,” Yorio stated. “It’s true of virtually everything, right?” It’s like being in a club, and you want to hang out with individuals who share your interests.”

Purchasing virtual land is simple, whether through the platform or through a developer. Investors construct structures on their property and make it interactive. “You can decorate it, modify it, renovate it,” Yorio explains. “It’s code,” says the narrator. However, Yorio warns that investing in digital real estate is a high-risk proposition.