FBI’s Honeypot Phones Were More Widely Distributed in the U.S. Than Previously Thought

A massive FBI honeypot operation aimed to catch crooks all over the world was one of the stranger stories from last year. According to Motherboard, the operation had a larger impact in the United States than previously thought. 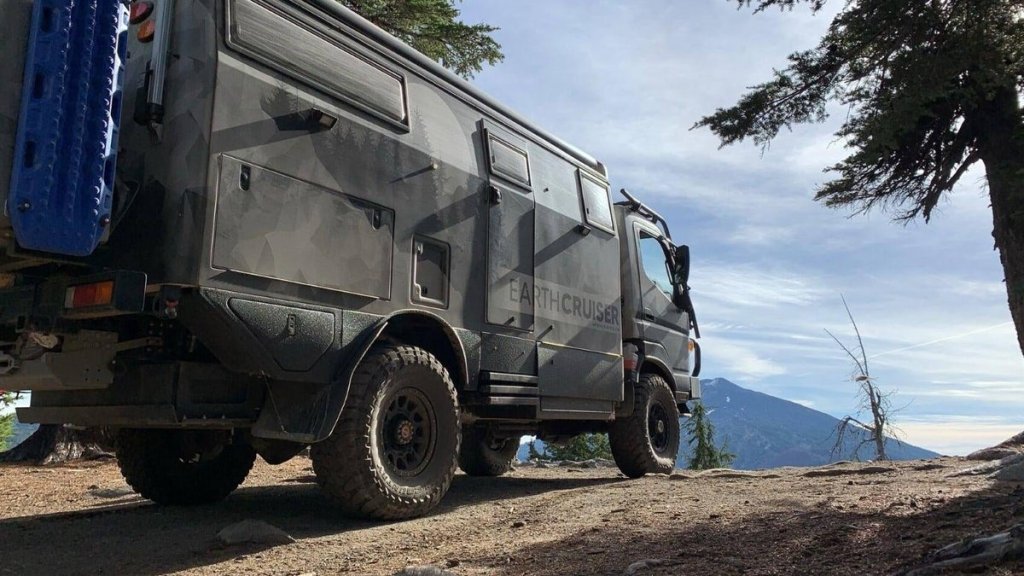 The government exploited a covert arrangement with an encrypted phone business named Anom during “Operation Trojan Shield,” which offered devices solely to career criminals looking for a secure means to communicate with one another. The product’s creator, who had previously been caught for drug trafficking, volunteered to operate as a high-level government informant and marketed gadgets to criminals while secretly cooperating with authorities for at least two years.

Meanwhile, the FBI and its international allies intercepted all communications, allowing them to collect proof of broad criminal wrongdoing on a worldwide scale. When the bureau eventually announced what it had been up to last June, “Shield” led to the arrest of hundreds of alleged criminals from all over the world, many of whom are accused of using the phones to arrange drug trafficking and other forms of organized crime. The arrests are still going on.

However, there was one country where no arrests were made, and that was the United States. The FBI was reportedly concerned that the operation technically violated US laws and threatened civil liberties, specifically the Fourth Amendment, which prohibits police search and seizure without a warrant, so they prohibited surveillance of American users of the backdoored devices due to legal concerns. While it was stated in a court document that at least 15 people in the United States were known users of the trojanized devices, these people were reported to have been geofenced by authorities conducting surveillance, meaning they were left out of the inquiry.

That doesn’t rule out the possibility of Anom phones being sold in the United States. According to Motherboard, a lot more was delivered to America than was originally disclosed. According to the site, at least three different shipments of the phones had entered the nation. In March 2020, one of the shipments was made to a P.O. Box in New York, involving up to 100 phones. A total of at least 10 devices were shipped in two separate shipments, both to a drop site in San Diego.

It’s still unclear how many phones were finally transported to the United States, and it’s also unclear how many were actively utilized once they arrived, whether they were picked up by the FBI, or if they were just forwarded to other nations for use there, according to the site. As previously indicated, we know that at least 15 of the phones were used in the United States at some point, albeit information on who might have used them or why is limited. Anom is claimed to have distributed roughly 12,000 phones worldwide, implying that the United States’ share, while possibly small, was nonetheless significant.

It’s a fascinating tidbit about a complicated law enforcement operation, the entire scope of which is presumably still unknown.

The legal ambiguity of “Trojan Shield” has previously been discussed extensively. Apart from the obvious civil liberties and privacy concerns raised by the FBI effectively “running” a backdoored phone company, the operation also raised concerns that it would erode trust in the power of encryption, which is useful not just for criminals but also for everyday people seeking to maintain digital privacy.