iOS 14 update has been a step in the right direction in terms of privacy by Apple. The update has made it almost impossible for apps to hinder the privacy of iPhone users. With the update, Apple has introduced features related to location, camera and microphone access, data tracking and many other excellent ones.

Even Facebook is complaining about the update and says that it might affect their targeted ad revenue generation. So, we can see that Apple has done an excellent job here. Here are the top 5 features of the iOS 14 update. 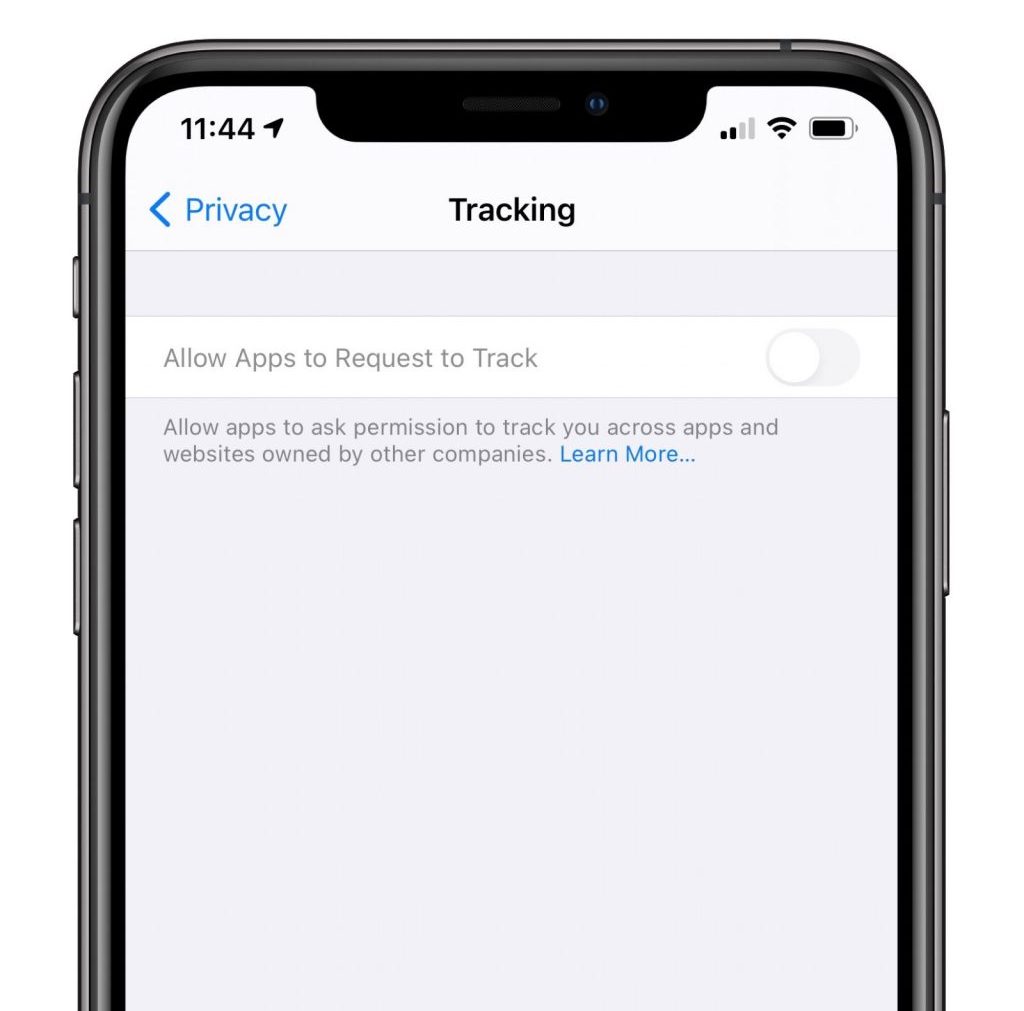 Earlier every Apple device used to come with an IDFA code that was generated randomly. This code was used by companies like Facebook to track user activity and show targeted ads. Now, with the iOS 14 update, Apple has provided the option to users to turn it on or off. So, users can now choose if they want to let apps track them.

Obviously, 99% of Apple users will turn off the tracking and therefore, will hamper the targeted ads that Facebook shows.

Many apps require location permission to operate efficiently. But, most of the time, the location here needed doesn’t necessarily have to be precise. Therefore, Apple has enabled an option in iOS 14, where it allows users to give an approximate location to apps. 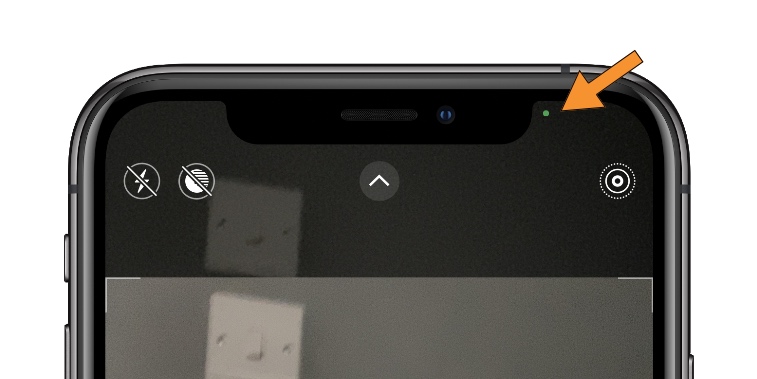 Many times while using apps, we give them permission, not knowing what they are for. Apps tend to exploit this and make use of our camera and microphone to hinder privacy. Apple has now introduced an access dot feature in iOS14.

Safari is Apple’s browser and has now built-in many privacy-related features. It will help users keep track of the data accessed by the sites they are surfing. Anyone can generate a report by tapping the AA button in the URL section.

Safari will also keep track of the saved passwords. If any password might have got breached, then it will be reported to the user. These can potentially save users from losing money or access to their social media or gaming accounts.

Apple has now introduced a new privacy report feature in-app store. In this feature, apps will be tagged with a report showing the data they will collect or use. For example, a camera app needs access to the camera, or the uber app requires access to a precise location.

Whatever it is be it location, camera, or even contacts users will know in advance the permissions they need to give to an app before downloading it. This is such a great feature because if you are not comfortable to provide special consent to an app, then you don’t even download it. Apple has shown how important privacy is and how it should be solved.

What do you guys think about the privacy features of the iOS 14 update? Let us know in the comments below. I hope these features soon make it to Android. Also, if you found our content informative, do like and share with your friends.