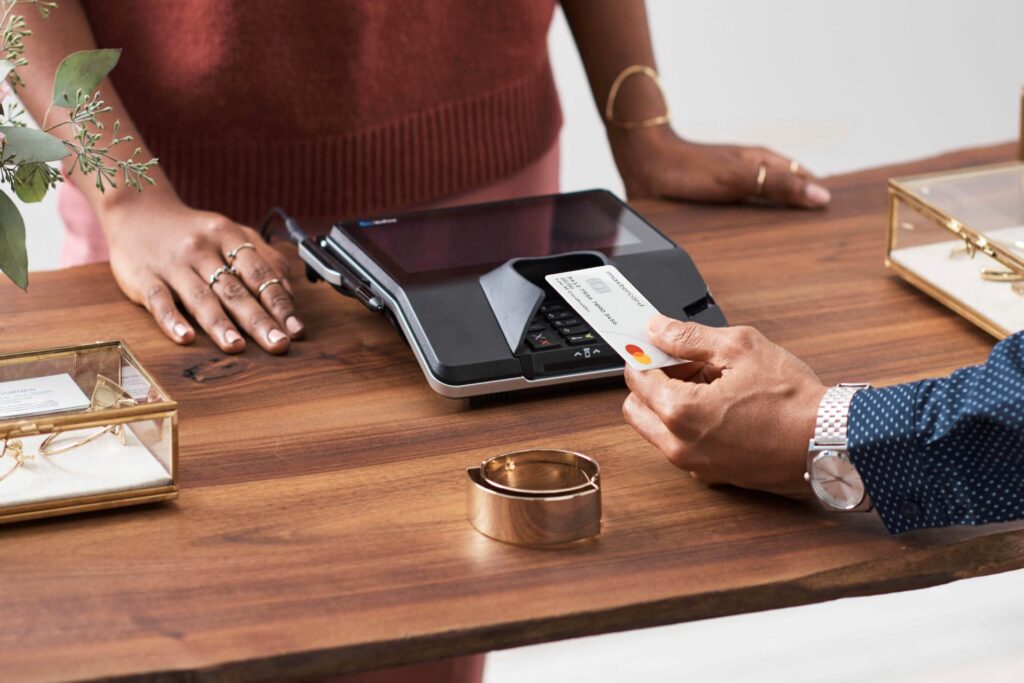 The world of debit and credit cards is undergoing yet another transformation, but this time for a different reason than you might think. Mastercard, one of the most well-known credit card companies and a supporter of Olympian Naomi Osaka, is leading the charge to eliminate magnetic stripes from credit cards.

According to Investopedia, magnetic stripes, also known as magstripes in the card world, carry “embedded information that identifies its user,” making them a significant breakthrough in terms of privacy and fraud prevention. When you swipe your debit or credit card, the information is saved in iron particles wrapped in a plastic film, and a card reader decodes and reads this information. Hotel room key cards, driver’s licenses, and other documents employ this technology.

Magstripes are “three horizontally stacked tracks, each of which spans across the full width of the card and occupies a piece of the magnetic stripe,” according to Investopedia.

Individual tracks may have different pieces of information, but they always contain your name, card expiration date, account number, card verification code, and service code. Your information is processed and your purchase is finalized once it is used.

Magstripes are a lot older than you might think

Magstripe technology has been around since the 1960s, according to The Verge, but Mastercard will be the first major card manufacturer to remove them from its products. Mastercard, which supported President Biden’s ascent to power and was even planning a credit card partnership with the Kardashians at one point, aims to phase out magstripes starting in 2024, with a complete removal by 2033.

According to The Verge, the 2024 phase will begin in Europe, but the United States would not see magstripe deletions until 2027. Magstripes will be removed from all new Mastercards in 2029.

What is the explanation for this? The technology is excellent, but it is out of date. Chip systems, which are more secure and are now the global norm, have replaced magnetic stripe cards. According to Credit Karma, EMV (Europay, Mastercard, and Visa) chip cards account for 90% of all card transactions worldwide.