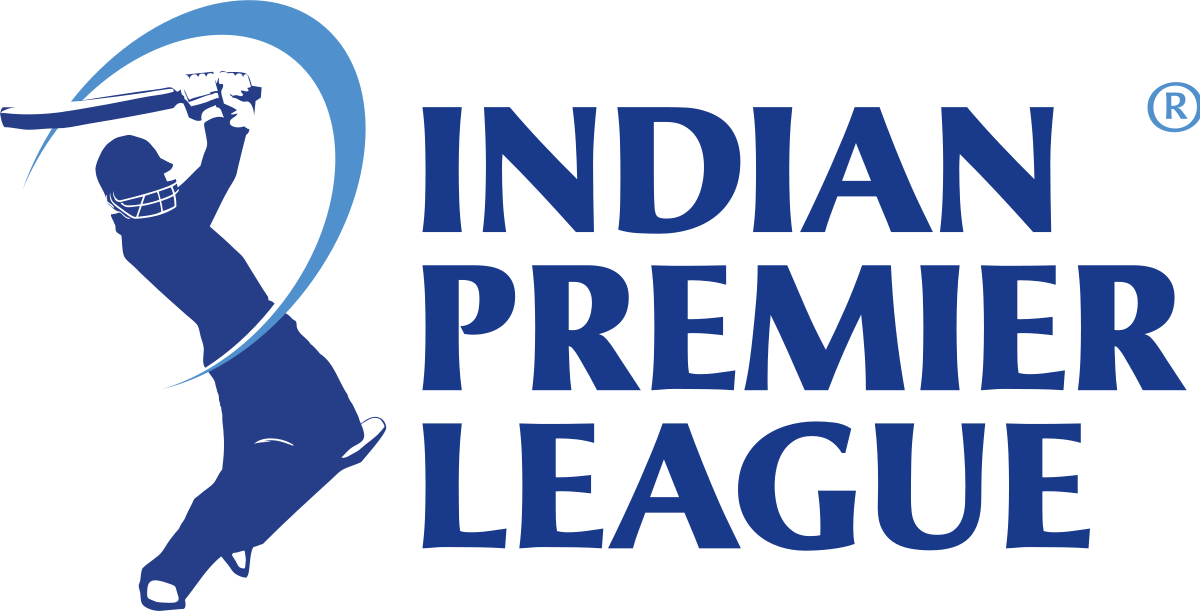 Every time the IPL season ends, it’s time to look back at the 60 games as you come up with the tournament’s team. ESPNscicinfo’s Team of the Tournament comprises an exceptional batting line-up, seven bowling options, and some outstanding fielders. The final list was arrived at after putting together votes from staffers. The team also stuck to the restriction of four overseas players. 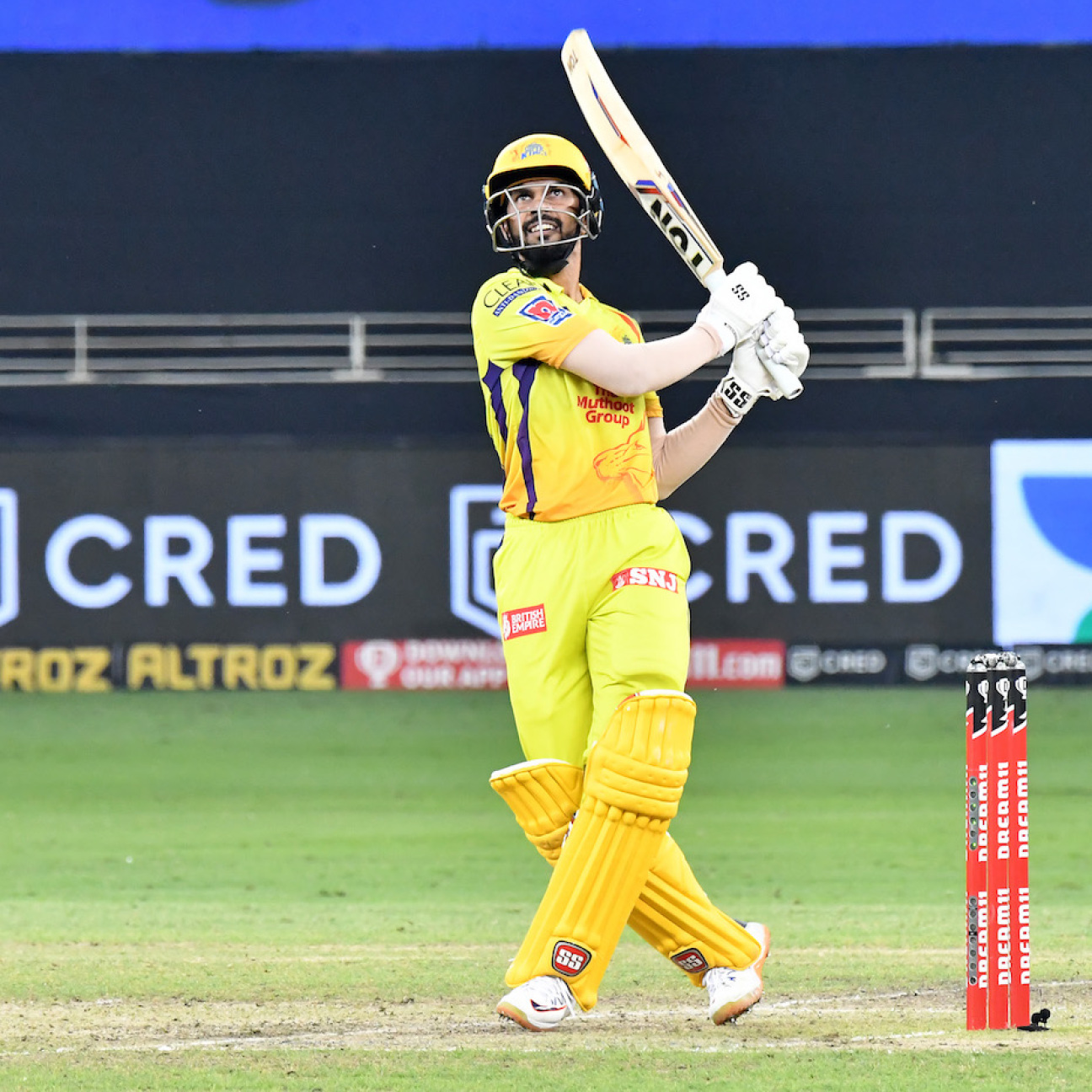 Chennai Super Kings looked beyond their past failures and trusted a player earmarked for the future, Ruturaj Gaikwad. Last year he had a starting sequence of 0, 5, and 0, meaning no team would have installed him in at the top of the order.

Their trust in him paid off as he gave them an Orange Cap-winning 635 runs this year. His performance endeared him to IPL Satta fans and other global cricket fans. Additionally, he played an integral role in their title run. 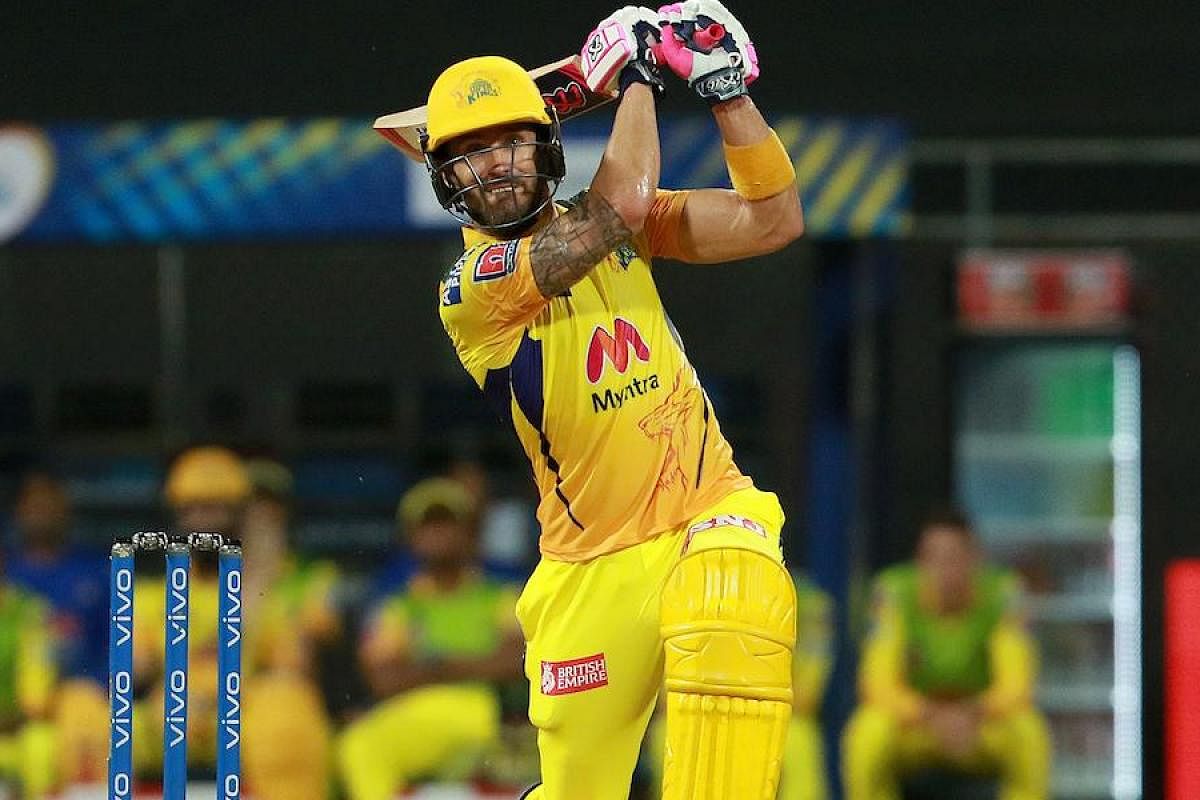 Most ILP teams are generally contented with one reliable, high-performing opener. However, Super Kings were lucky to have two this year.

Faf du Plessis was a measly two runs behind Gaikwad in the race for the Orange Cap. He might have played second-fiddle to Gaikwad, but he rose to the occasion whenever needed.

Notably, his experience massively came to the fore. In the final, his 59-ball 86- he was dismissed off the last ball of the innings and put his team well beyond Kolkotga Knights Rider’s reach. 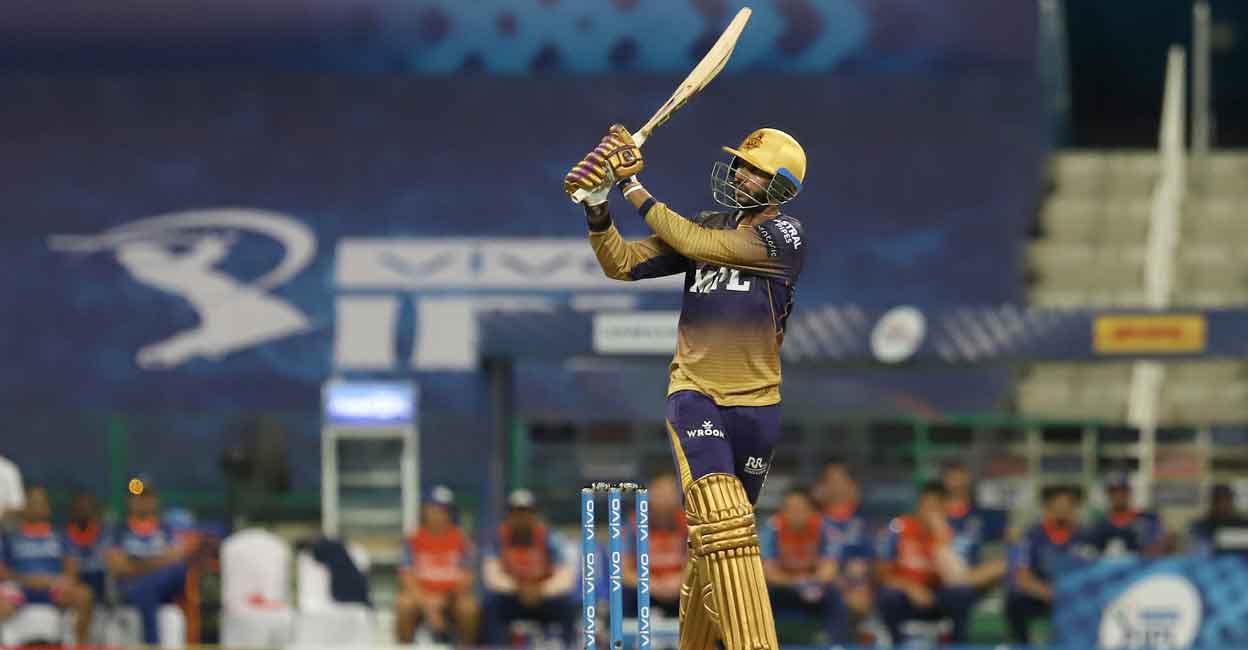 They say that every good story needs smaller stories. In this sense, Venkatesh Iyer was IPL’s smaller story of the season. Not many fans had heard of him by the time he was walking out to open innings for Knight Riders after the restart.

However, that’s a thing of the past now. The role he played in swinging Knight Riders’ season around made a famous figure. There was more than just his runs, including an unmatched attitude and professional approach. Additionally, he is handy with the ball and on the field. 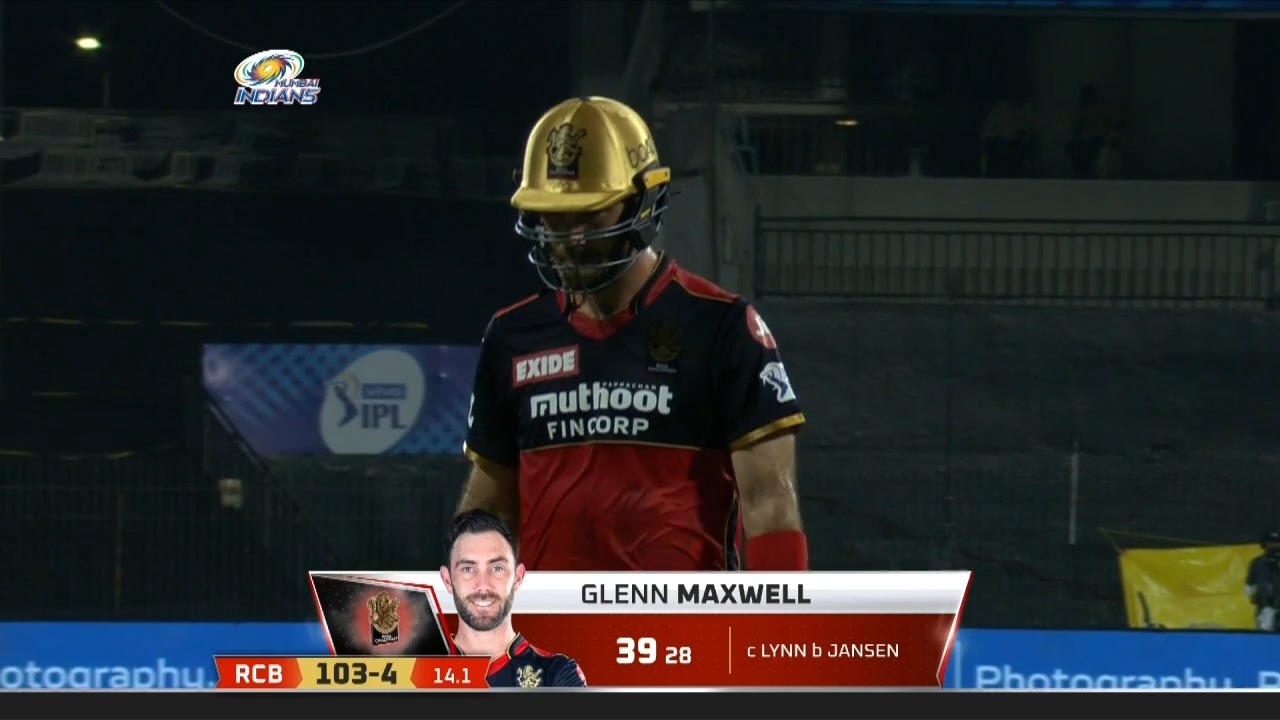 Glenn Maxwell’s time to shine at the IPL was surely coming. He has had to endure a poor sequence of poor returns over the years that led to doubts about whether he would finally breakthrough.

However, Royal Challengers Bangalore did him a huge favour and batted him at No. 4. It was clearly the right call, as the numbers don’t lie! Even though he had been going well in the first leg, a sequence of 56, 50*, 57, 40, and 51* in the UAE raised his stocks a notch higher. 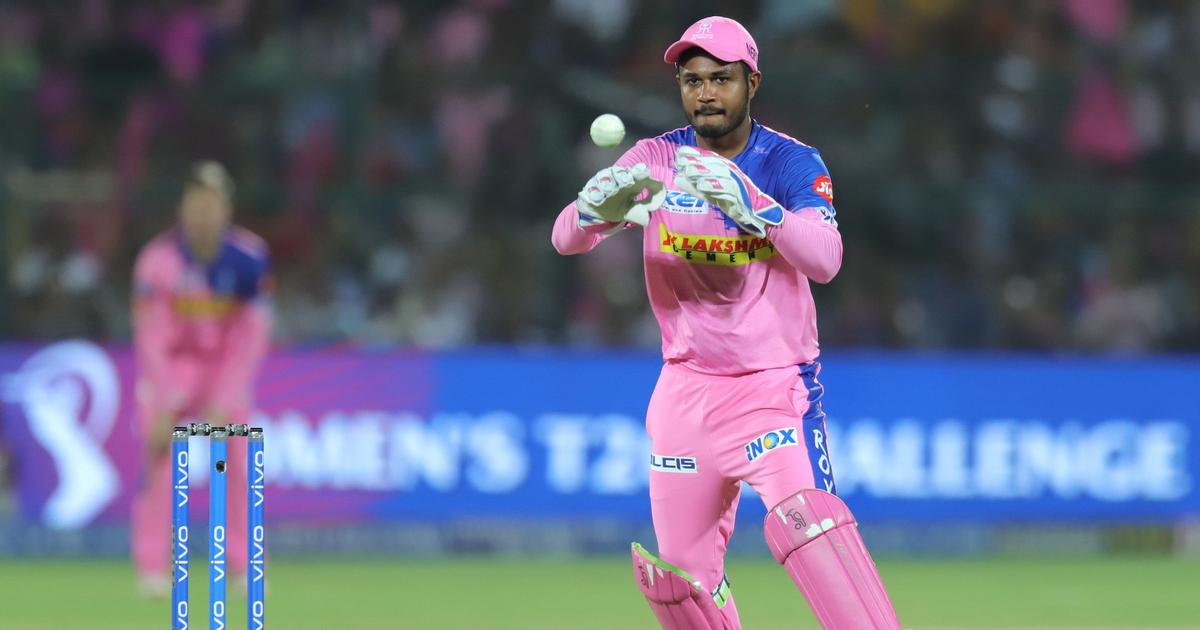 Samson almost had another mixed season where he blows hot and cold. However, he seemed to have put his foot down and decided it wouldn’t be.

Samson took the tournament by storm in its early stages with a century against Punjab Kings (in a loss). However, after a sequence of poor scores, he ended the first leg with 42*, 42, and 48.

In part II, and when Rajasthan Royals did not get too far, Samson remained on course, particularly when he strutted around for a 53-ball 70* against Delhi Capitals which ended in another loss. He also managed another 82 in 57 balls in a loss against Sunrisers Hyderabad. 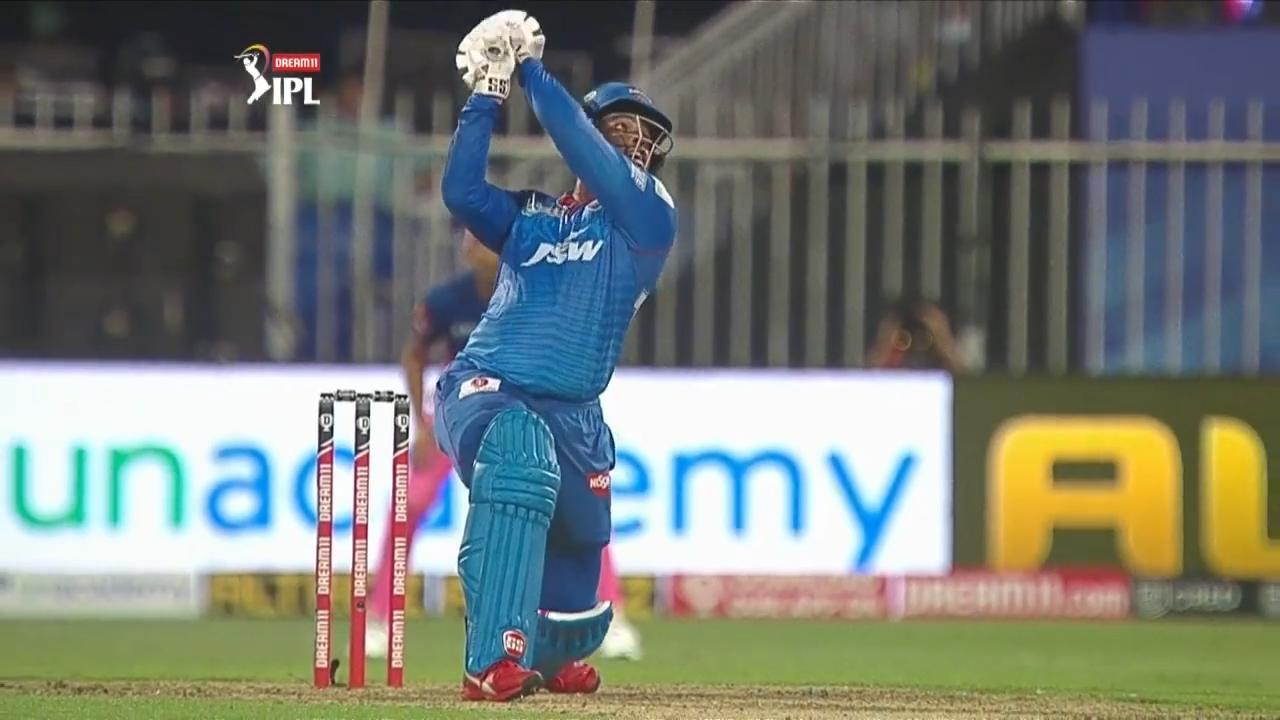 Although Shimon Hetmyer did not perform to his full potential, he demonstrated that he is an outstanding finisher and late–overs hitter.

Not all his innings are remarkable, but he naturally pulled out the big hits when he got on his groove. 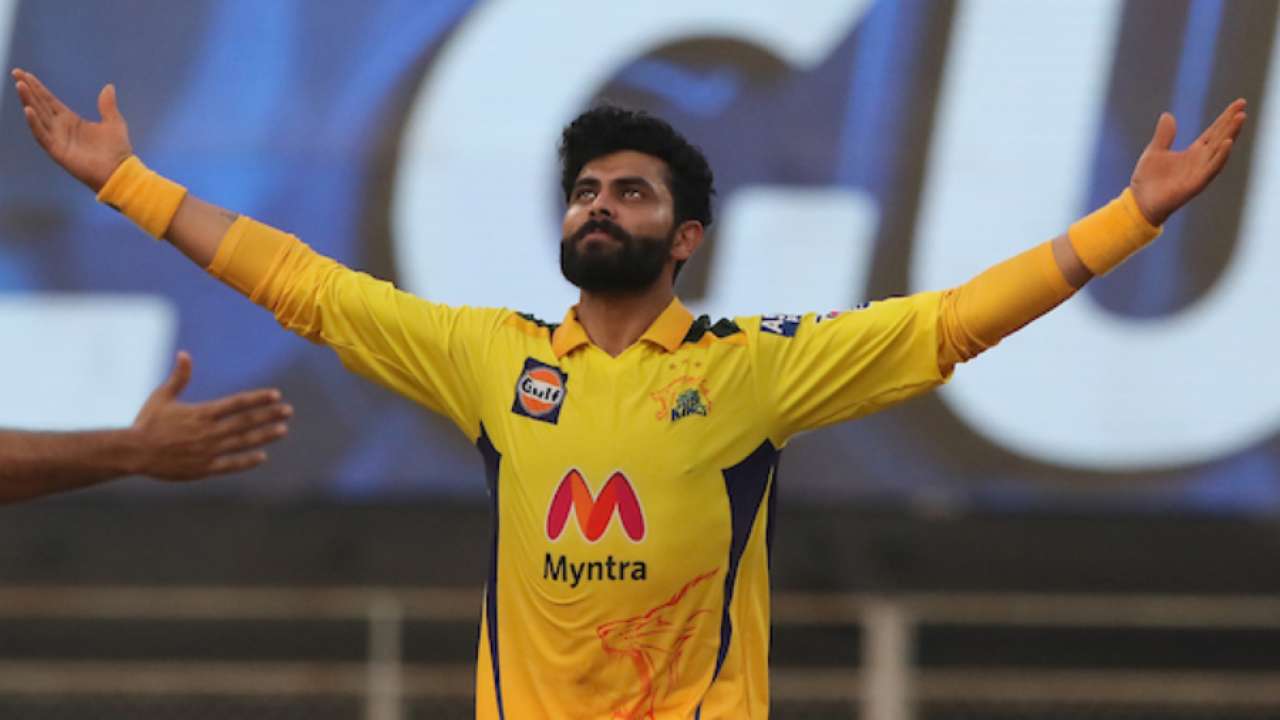 Ravindra registered a batting average of 75.66 and an economy rate of 7.06 with the ball. This made him one of his team’s frontline bowlers. Additionally, his outfield contribution is also remarkable. He has dully earned his spot in the XI. 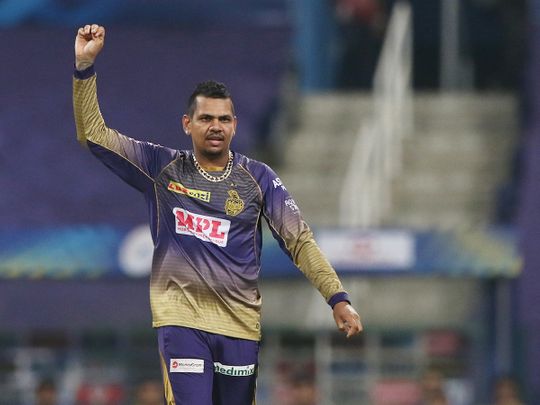 Narine has not been the bowler he was once. He is also not the pinch-hitter at the top of the order he once was. Although he hasn’t remodelled himself, he remains one of the toughest to get away, mainly in the middle overs.

However, he usually puts in memorable performances every once in a while. For instance, in the match against Royal Challengers Bangalore in the eliminator, his performance was outstanding. 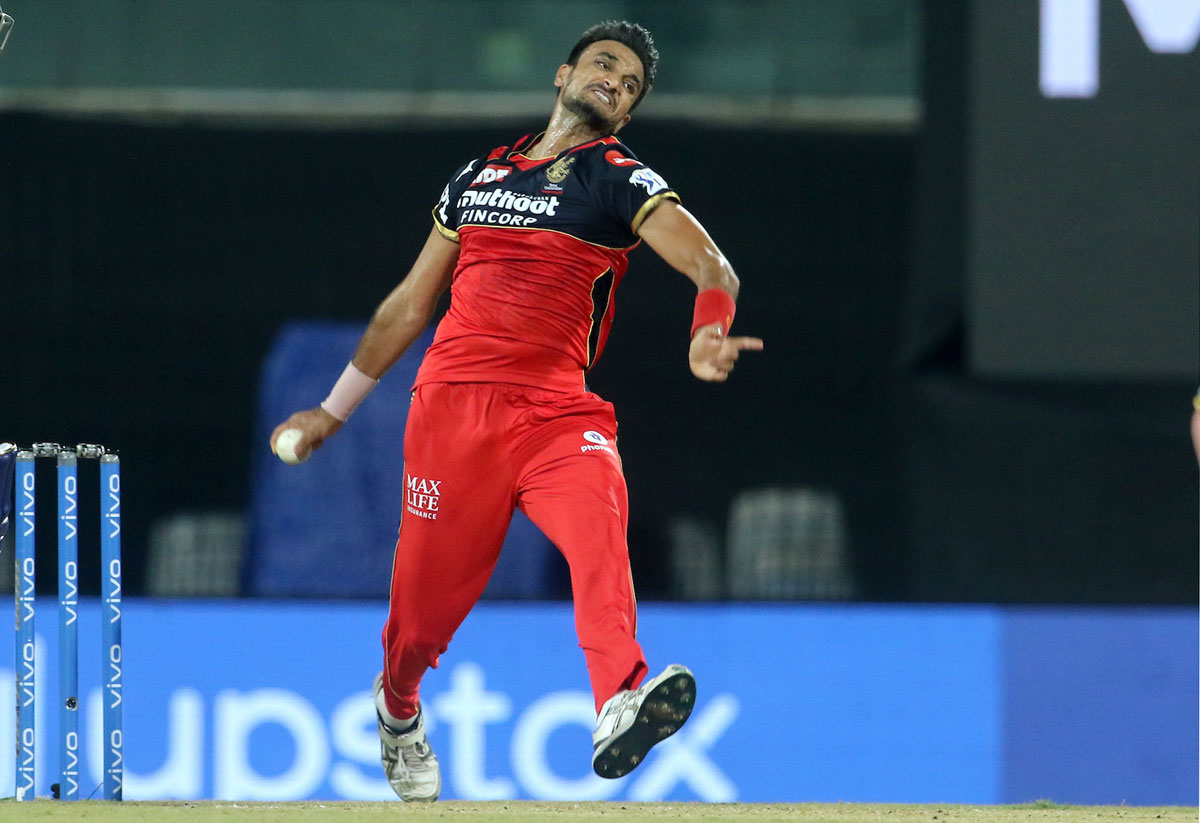 In Patel’s last over of the tournament, first ball, Harshal got Narine to mishit one off a patented slower ball on leg stump. Devdutt Padikkal shelled it.

Harshal could have ended with 33 wickets for the season. Nevertheless, he had a remarkable season in which he had his best form yet. It was arguably his breakthrough year, even though he has been in the IPL since 2012. 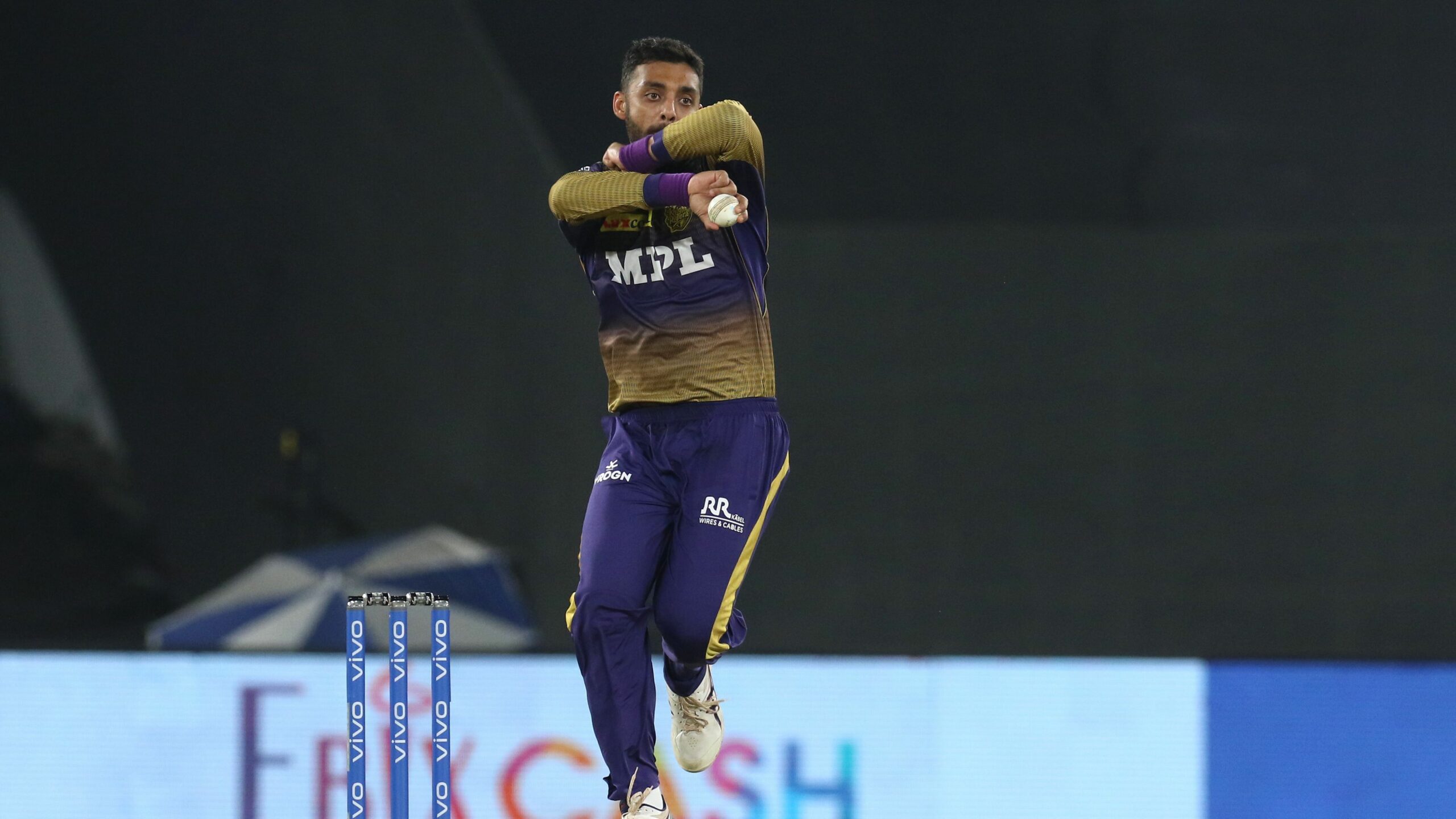 Chakravarthy is an impossible player to leave out. He formed a sensational pair with Narine in the middle overs. They dried up the runs and set Knight Riders up for multiple unlikely wins. He also picked up wickets regularly, but his most notable achievement was in the economy department. 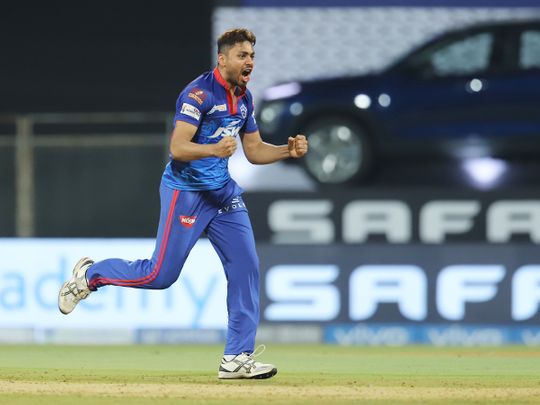 Avesh has a real breakthrough season. He was second only to Harshal when it comes to wicket-takers tally. It was almost as though he would grab a wicket each time he came onto the bowl.

He is still uncapped at the international level, but he has shown how his game has improved in the last few years. His pace is also remarkable, hitting a top speed of 140kph.