With the Yahoo mobile app removed from Apple’s App Store in China, the country’s people might have just lost on of their last resorts for foreign news, all thanks to the government’s censorship agenda. This isn’t the first time that the ruling Communist Party has cracked down on foreign news outlets. 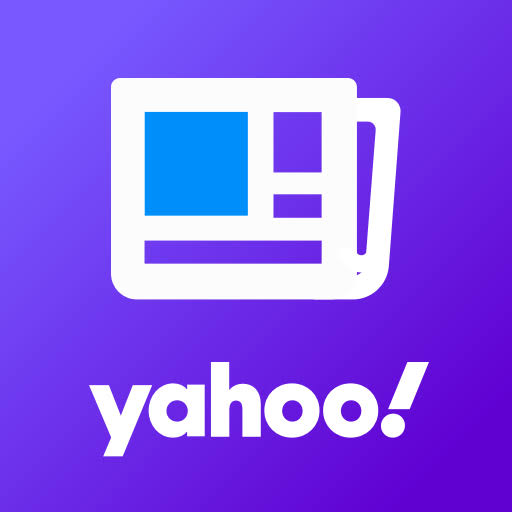 The Yahoo app is known for republishing articles from media organizations abroad, including news from those outlets (like Reuters and Bloomberg) whose websites have already been blocked in China. This allowed users to access news from such sites despite them being banned in the country, something that apparently didn’t sit well with the government.

News outlets are the latest victims of China’s extended crackdown, which has so far sent ripples through a number of industries, from tech and games, to the after-school educational sector. Nevertheless, the nation has long been known for censoring foreign media sites and social networks, like Facebook, Google, BBC, Twitter, and the New York Times.

Laws and Government Are Not The Same

Benjamin Ismile from Apple Censorship, an organization involved in tracking which apps are available where, has said that recently, quite a few apps have been taken down by Apple under orders from the government in China. At the same time, he asserts that in the country, complying with the law isn’t the same as complying with the demands made by the authorities, which are known to resort to “extralegal” measures to silence dissent, including activists, bloggers, and the media.

Interestingly, days before it was taken down, the Yahoo app had floated a news article by Bloomberg, which had discussed the tech crackdown in China, while also mentioning how Apple had more or less abided with the government’s demands during the process.

This comes barely days after the tech giant’s App Store had also taken down a Quran app and a Bible app in the country, once again under requests by the authorities.

Out of these, Quran Majeed, the Quran app, had been removed citing “illegal content.” Meanwhile, Olive Tree Bible, which had also been removed a few days ago, has said that it was told it needs to get specific permits to prove that it is allowed to distribute its app in mainland China. Following the demand, the company has decided to remove its app from the App Store for the time being, as it works towards getting the applicable permits.