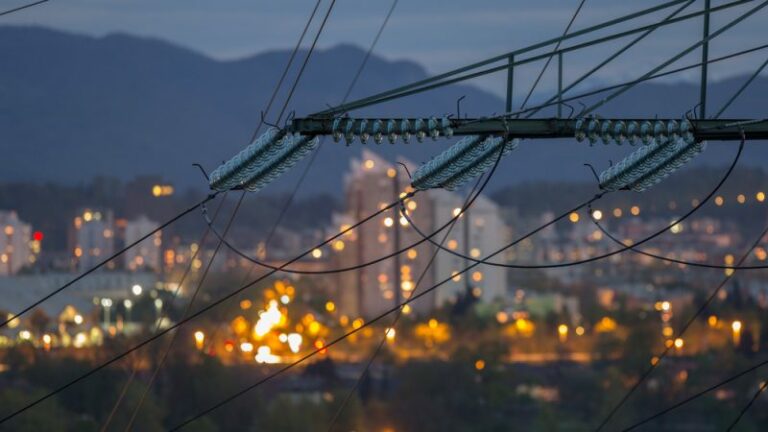 EirGrid and RTE signed €800 million ($827 million) worth of agreements with Danske Bank, Barclays, BNP Paribas, and the European Investment Bank. This will connect grids between France and Ireland. The signed contracts will advance the Celtic Interconnector, a subsea electricity link. Then it will allow the exchange of electricity between the two EU countries.

Representatives for Ireland’s electricity grid operator EirGrid and France’s grid operator RTE signed financial and technical agreements for the high-voltage submarine cable. The countries respective energy ministers witnessed the signing. European commissioner for energy Kadri Simson said, ” In the current energy market situation and the need to move away from imports of Russian fossil fuels, European energy infrastructure has become more important than ever. The Celtic Interconnector is of paramount importance as it will end Ireland’s isolation from the Union’s power system and ensure a reliable high-capacity link improving the security of electricity supply and supporting the development of renewables in both Ireland and France.”

In 2019, the project was awarded a Connecting Europe Facility (CEF) grant worth €530.7 million to support construction works. The CEF program also provided €8.3 million for the Celtic Interconnector’s feasibility study and initial design and pre-consultation.

Siemens Energy will build converter stations in both countries, and Paris-based global cable company Nexans will design and install a 575-km-long cable for the project. Nexans designs manufactures and installs subsea export cable systems for offshore wind farms. We believe that offshore wind is one of the most effective solutions in overcoming the challenges associated with climate change. Nexans makes and delivers cables from the only subsea high-voltage cable manufacturing facility in the US. The cable will run between East Cork, on Ireland’s southern coast, and northwestern France’s Brittany coast and will connect into substations at Knockraha in Ireland and La Martyre in France.

Nexans has signed three contracts to date for the US market. The first and second projects are Southfork Wind Farm and Revolution Wind, both being developed by Orsted and Eversource. The cables are currently being manufactured at our facility in South Carolina, the only facility of its kind on US soil. Empire Wind, developed by Equinor and BP, is another project for which we will deliver a full turnkey export cable system solution, and we have more East Coast projects in the pipeline.