Ireland has ceased to be a tax haven for multinational firms, as news has it that it is joining the OECD (Organization for Economic Cooperation and Development) tax agreement.

This means that the country is letting go of its infamous (and longstanding) 12.5 percent tax rate, in order to comply with a minimum effective corporation tax rate of 15 percent for all multinational corporations (MNCs) having annual global revenues in excess of €750 million (nearly $867 million). The decision came ahead of a wider OECD announcement slated to be made by Ireland’s cabinet on Friday.

This move means that Ireland will no longer be one of nine nations that has strictly been against the OECD agreement up till as recently as June this year. Back then, the country had called for a “compromise” on the proposed global tax rate. The G7 had decided to make major changes fo international tax laws, such as closing off tax loopholes that are used by firms like Apple.

With the Country’s Interests in Mind

Ireland’s finance minister Paschal Donohoe has said that the the nation’s “interests are better serviced” by being a part of the pact, adding that they government has managed to partially succeed in its “plea for compromise,” and that the phrase “at least” has been removed from a July draft that had been calling for a tax rate of “at least 15 percent.” 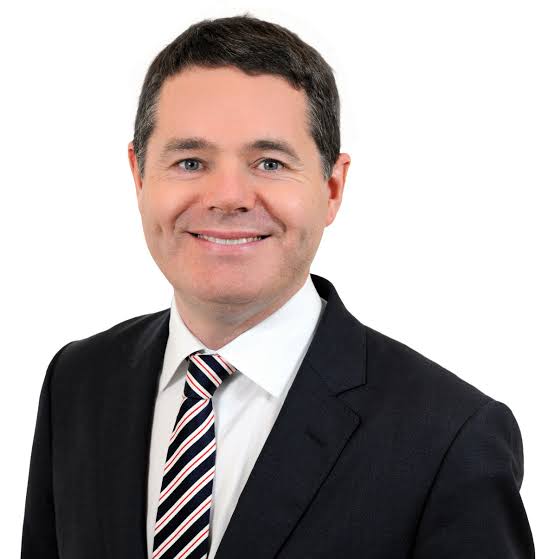 Dublin has seen been reassured that the 15 percent rate will not be changed in the near future, as explained by Donohoe in a statement. He also says that the agreement provide the international tax framework with “long term stability.”

Applicable to a Total of 1556 Firms

For now, the new tax rate will be applicable to 56 Irish multinational companies, that employee a total 100,000 employees. Apart from this, 1500 foreign MNCs employees around 400,000 people. Meanwhile, companies raking in less than €750 million per year will still be subjected to the previous tax rate of 12.5 percent. So that is definitely a breather for the slightly smaller firms.

The Irish government seems pretty unfazed about MNCs leaving its grounds following the announcement, apparently because any company that had wanted out is likely to have done so already, seeing as how certain tax policies that were much more lucrative than the 12.5 percent base rate were done away with in 2015.

If things go according to plan, the OECD tax agreement rules will be going into effect some time in 2023.