iRobot Reduces Employment by 10% in the Wake of Amazon’s $1.7 Billion Acquisition.

iRobot, a major manufacturer of consumer robots that Amazon recently acquired for $1.7 billion, has laid off 10% of its workforce, or almost 140 people.

The business claimed that it is in the midst of “restructuring its operations” in order to better match its cost structure with short-term income.
According to the company’s quarterly financial report, “the actions are estimated to result in a net reduction of roughly 140 people, which equals 10% of the company’s workforce as of July 2, 2022.” 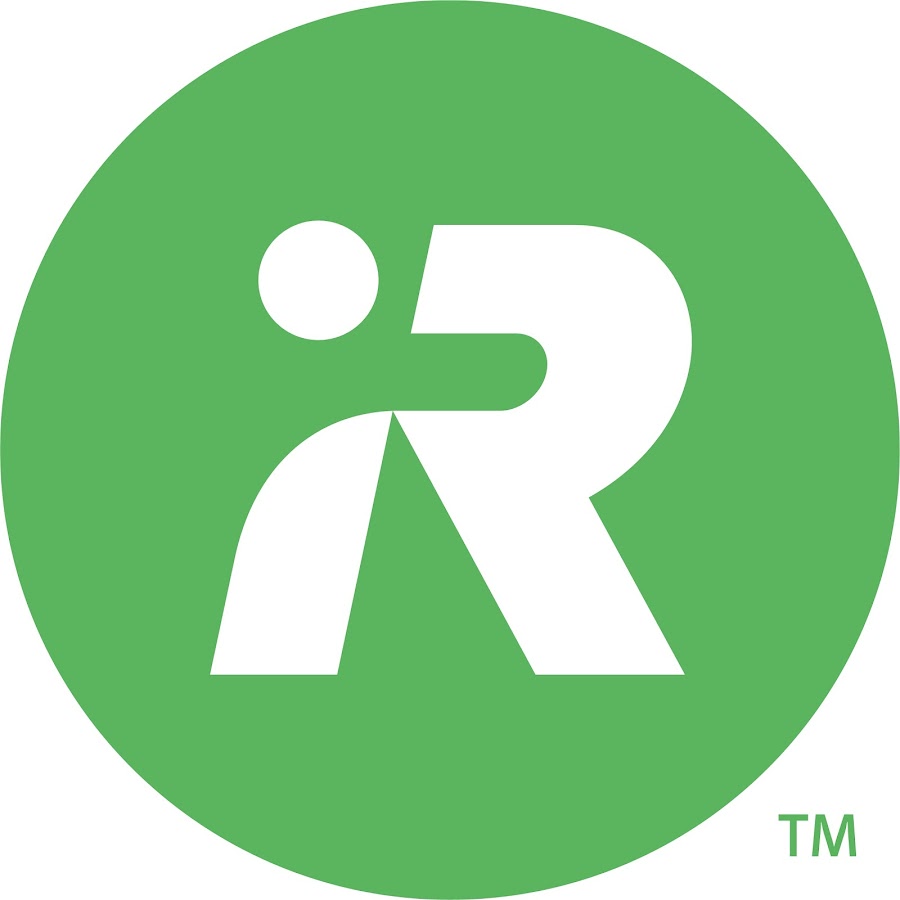 According to the corporation, the restructuring should result in net savings between $5 million and $10 million in 2022 and $30 million to $40 million in 2023.

In its most recent round, iRobot lay off twice as many people as it did at the beginning of the pandemic in April 2020.

IRobot announced job cuts as Amazon made plans to buy the company for $1.7 billion in cash.
Millions of robots used for cleaning, mapping, and navigation have been marketed globally since iRobot unveiled the first Roomba robot cleaner in 2002.

Colin Angle will continue to lead iRobot after the deal is finalized.
Chairman and CEO Angle remarked, “Since we founded iRobot, our team has been on a goal to develop cutting-edge, useful products that make consumers’ lives easier, resulting in inventions like the Roomba and iRobot OS.”

I can’t think of a better place for our team to carry out our purpose than Amazon, which “shares our enthusiasm for inventing intelligent solutions that empower people to achieve more at home,” the executive continued.