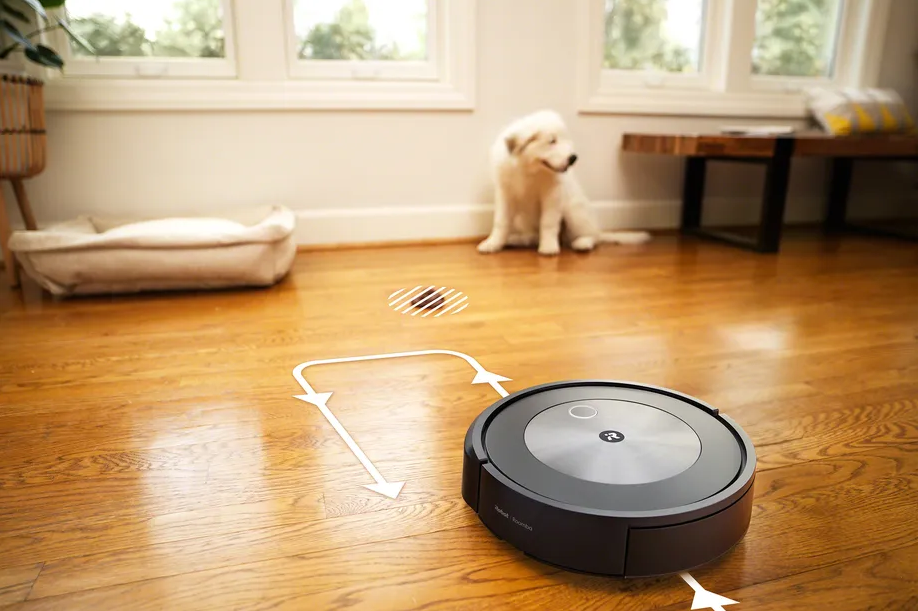 iRobot, the maker of Roombas, is using machine learning to make its latest line of robot vacuums more appealing to pet owners. The business stated on Thursday that the Roomba j7+ Robot Vacuum is specifically intended to avoid animal poop, alluding to a problem that has made cleanup for certain customers exceedingly messy in the past.

The Roomba j7+, according to the firm, combines artificial intelligence and computer vision to keep an eye out for solid pet waste, detect when an unpleasant surprise is on its path, and take steps to avoid it. This is a significant step forward in the company’s AI efforts, expanding on the iRobot Genius Home Intelligence platform, which was released in 2020 to give consumers additional customization options, such as improved mapping, scheduling, and automation.

iRobot chairman and CEO Colin Angle claims that the business is now confident enough in these skills to ensure that the new poop-detecting technology will operate. Angle told The Verge that there are other robot vacuums that make similar promises. iRobot is the first to put its money where its automated mouth is, promising to replace the item if it fails to keep its “Pet Owner Official Promise”—or P.O.O.P.—to avoid running into pet poo.

Angle explained to The Verge why the business made number two a key priority in this latest model, adding that it is a function that took years to build. Customers have complained about Roombas clashing with pet poop, resulting in feces being splattered and trailed across the vacuum’s route, prompting this tribute. To combat this problem, iRobot created a database of pet poop in order to educate its AI system to recognize it in all of its forms.

“Robotics is supposed to be glamorous, but I don’t know how many Play-Doh models of poo we created,” Angle said to The Verge. “Many, many thousands.”

The vacuum can detect additional apparent impediments and send photographs of anything unexpected to users via the iRobot Home App, who can then tell the device to go forward or switch pathways using the same AI-machine vision combination. The Roomba will “remember” previous orders over time, according to iRobot, helping it to better navigate rooms by avoiding permanent fixtures and adapting its speed to clean around tougher locations. As it learns about customer preferences, it will make specialized cleaning recommendations, such as advising extra trips during allergy seasons—or, as pet owners know, shedding seasons.

Existing users can update their program to take benefit of some additional improved AI functions, according to the statement. There’s a “Quiet Drive” mode that sends the vacuum silently to and from its cleaning tasks, tools to customize and better estimate cleaning times for rooms, and a “Clean While I’m Away” function.

“Smart home products often fail to live up to consumer expectations when they lack context of the home, cannot learn independently and require complex programming for basic functionality,” Angle said in a press release announcing the updates. “We understand home environments and lifestyles are unique and that it’s important to offer intelligent, simple-to-use products that more thoughtfully work within the boundaries of house rules set by the user.”

If you’ve been putting off buying a robot vacuum because you’re afraid of your own personal “pooptastrophe,” the Roomba j7+ is now available for $849 on the iRobot website.