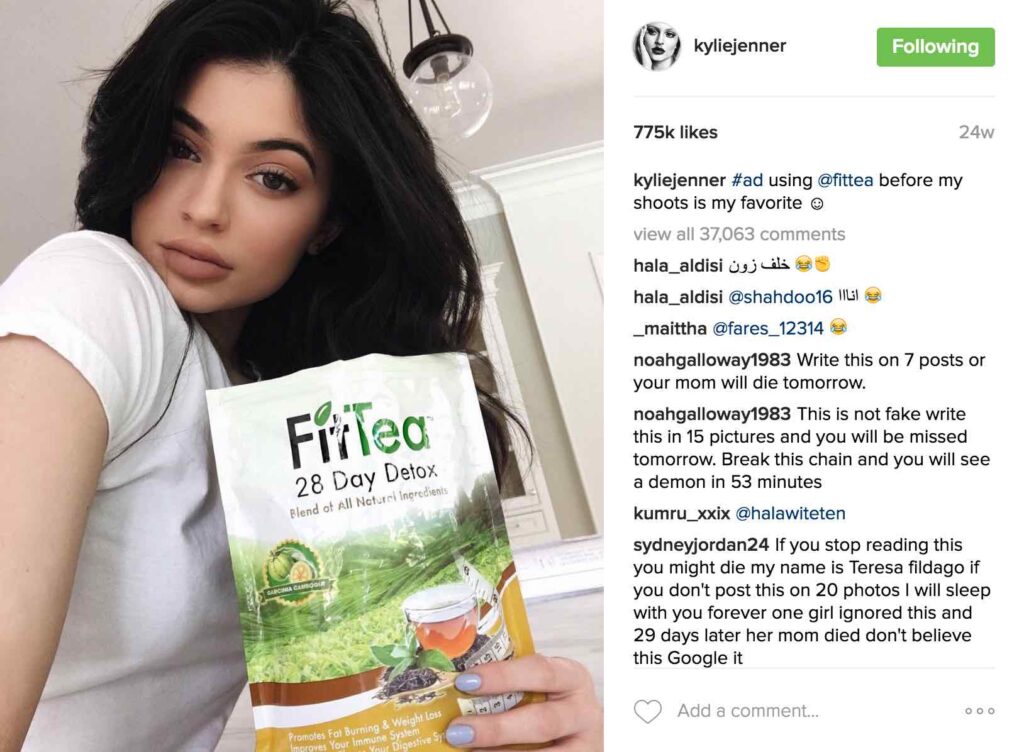 According to Germany’s top court, social media influencers who advocate businesses for a fee must designate their work as advertising. Those who aren’t paid and aren’t too frank in their praise can get away with it.

The decision, which was portrayed in some German media as a victory for social media savvy celebrities and other influencers, allows content creators to avoid using advertising labels even if they tag companies in their posts as long as the tags aren’t “overly promotional” or made in exchange for something.

“The mere fact that pictures on which the product is depicted are provided with tap tags is not sufficient for the assumption of advertising excess,” the court said, noting, however, that if a post directly links to the website of a product manufacturer the content must still be labeled as advertising.

The highest court’s decision is based on three instances involving Instagram influencers that were previously handled by lower German courts. The Court of Justice has agreed in principle with the findings in cases brought by the Berlin-based Association of Social Competition against bloggers (VSW).

Two of the prosecutions were thrown out because it was shown that the bloggers targeted by VSW had received no substantial benefit from the companies they advertised.

However, the third blogger, fitness Instagrammer Luisa-Maxime Huss, was judged to have broken competition regulations after it was discovered that she had been paid to promote raspberry jam on her social media page.

“Advertising must be clearly identifiable as such and clearly separated from the rest of the content of the offers,” the court said, noting German law. “No subliminal techniques may be used in advertising.”

However, judges stated that if influencers are not compensated, they are free to advocate products without the need of an advertising label.

Companies can pay substantial sums of money to influencers with thousands of followers to promote a product on Instagram.

Last October, Instagram’s parent company, Facebook, signed an agreement with the UK Competition and Markets Authority to prevent users from being exposed to disguised advertising.