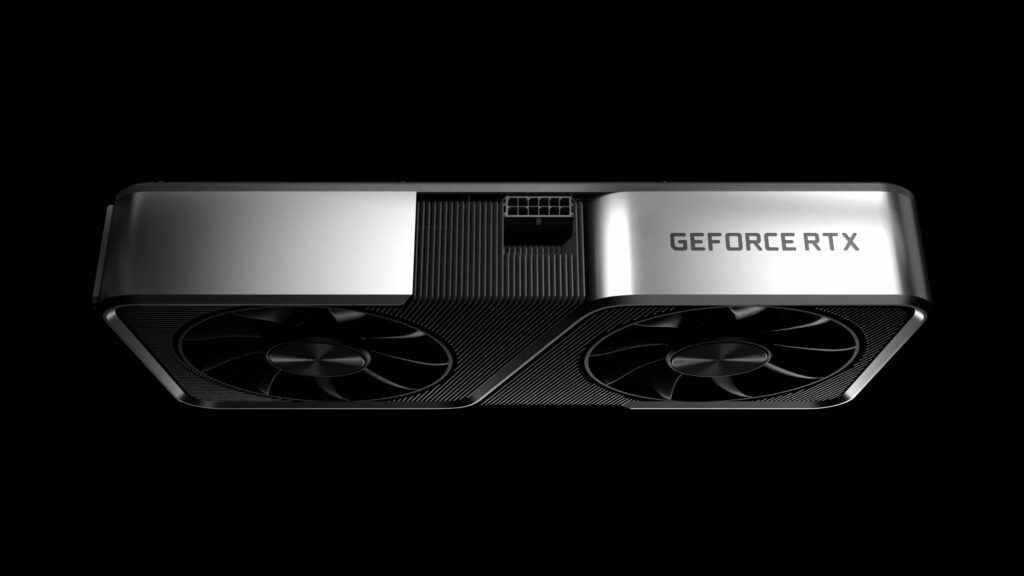 According to Youtuber RedGamingTech(RGT) and Twitter user Greymon55, the NVIDIA RTX 30 SUPER update will be announced during CES 2022 in early 2022. However, it is uncertain whether NVIDIA would release the SUPER series for mobile and desktop at the same time. Several new announcements will be made during CES 2022, including Intel’s Alder Lake mobile processor and a possible Arc Alchemist announcement.

AMD has something in store for us as well. AMD is anticipated to show off Ryzen 3D V-Cache-based Ryzen processors as well as mobile Rembrandt silicon. Indeed, there will be a lot of activity in the CPU and GPU markets, where each business has its own set of goods.

The NVIDIA RTX 30 SUPER update is expected to contain GA103. NVIDIA will be able to provide more configuration possibilities with its new Ampere CPU, especially for the mobile market. It’s possible that the same is true for the desktop series, but no leaks have stated it yet. The GA102 GPU will very certainly be used in the reported RTX 3090 SUPER.

More details on the RTX 40 series, which is a successor to Ampere codenamed Lovelace, are also available. Unlike AMD’s RDNA3, this architecture will use a monolithic approach rather than a Multi-Chip-Module (MCM) design. According to Greymon55, next-generation GPUs will be available in October 2022.

The RTX 30’s successor, the RTX 40, codenamed Lovelace, is also discussed. It will use a monolithic approach, and next-gen GPUs are expected in October 2022, according to Greymon55, but it isn’t limited to NVIDIA Lovelace.

The RTX 30 SUPER refresh will be released after a year of the RTX 30 series. Since Ampere Refresh is projected to arrive 9 months before Lovelace’s announcement, NVIDIA is slated to launch a restricted amount of super SKUs.

At least three new GPU series are slated in Q2 2022: RDNA2 update, RTX 30 SUPER, and Intel’s Arc Alchemist. AMD and NVIDIA will debut their new architectures, as well as the first new graphics cards, by the end of the year.

But then again, it would all come down to supply/availability, which is a problem that is going to persist unitl the end of 2022, according to Nvidia themselves. We can only hope that the new chip architecture might prove to be a relief for chip manufacturers. Fingers crossed.